Gasoline vs Diesel: Which Is More Polluting? 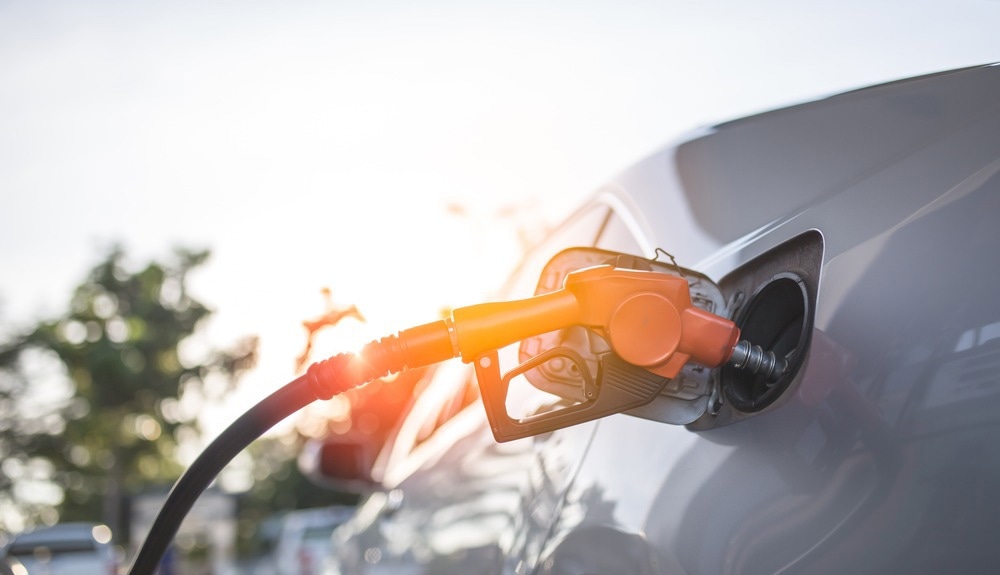 Gasoline and Diesel: Conflicting AdviceDiesel cars were promoted by governments and environmental groups as a more environmentally friendly option than gasoline for many years. This is because diesel engines are more efficient than gasoline engines, and can get more mileage.

As diesel and gasoline are both made from crude oil, this means that more oil can stay in the ground and less CO2 is emitted from burning fossil fuels.

But in recent years, consumers have been given conflicting advice: that gasoline engines are better for the environment due to growing awareness of the public health issues caused by particulate matter emitted from diesel exhausts.

In recent decades, air quality monitoring and public health analysis have shown the severe impact that poor air quality can have on people’s respiratory systems.

Now, local governments are empowered to discourage or even ban diesel cars from built-up areas altogether.

Industry leaders and authorities alike are focused on making all gasoline-powered vehicles obsolete in the next few decades. But, with the full switch to electric not expected until the middle of this century, there is still plenty of mileage left in the gasoline and diesel debate.

Why Did Governments Promote Diesel?Diesel engines are generally more efficient than gasoline. This is perhaps why average CO2 emissions from new cars rose 0.8% per car in 2017 – more people are buying new gas cars.

The European Union in particular promoted diesel as a more environmentally friendly fuel choice in response to the Kyoto Protocol in 1997. This is because diesel engines are “lean burn”, which means they mix air with the fuel so that less fuel can create just as much energy as a gasoline engine.

While diesel contains more CO2 than gasoline (2.68 kg CO2 per liter as opposed to gasoline’s 2.31 kg CO2 per liter), diesel cars tend to emit less CO2 over the course of their lifetimes.

What About Emissions?CO2 usage alone is a way off from providing us with the whole pollution picture.

Diesel engines heat air with fuel to make the fuel use more efficient. But this produces nitrogen oxides (NOx) including nitrogen dioxide (NO2) which is toxic. Nitrous oxide (N2O), which is a greenhouse gas, and nitric oxide (NO), which reacts with oxygen to create NO2, are also emitted.

NOx is cleared up in a three-way catalytic converter in gasoline engines, which emit about 30% less NOx than diesel cars. However, since NO exposure is known to cause respiratory problems, modern diesel cars are fitted with filters that prevent excessive NOx from reaching the atmosphere.

But as well as NOx, diesel engines also emit fine particulate matter in their exhausts. As well as causing problems for respiratory systems, this kind of pollution has also been shown to lead to heart problems.

However, to achieve this, diesel car manufacturers need to include particulate filters which require maintenance or require owners to add a urea mixture such as AdBlue to the engine regularly. Gasoline emissions systems are self-regulating, by contrast.

In the US, the Clean Air Act sets emissions standards for new vehicles.

The Vehicle’s Age is More ImportantThis brings up another important point in the gasoline versus diesel debate: new versus old cars. Newer diesel cars are designed to meet modern emissions standards, and when using the correct filters they produce the same or even fewer emissions than gasoline.

The research identified the fact that diesel is a much cleaner fuel than it was previously, and modern diesel engines are much better equipped with filtration systems to prevent excessive pollution.

The study paid particular attention to carbonaceous particulate matter, the pollution made of black carbon that is known to damage lung tissue. It found that North American and European regulations requiring diesel particle filters (DPFs) resulted in significantly reduced pollution from diesel engines.

The study stated that diesel is actually less polluting than gasoline now – as long as it is a new diesel engine.