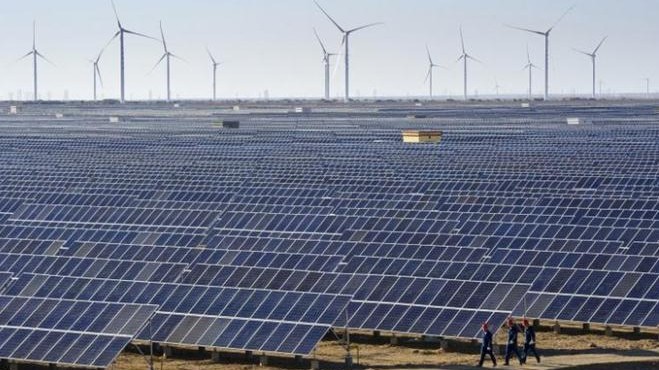 “We believe India will be able to continue its renewable energy capacity addition trajectory because current supply chain challenges will ease in the short-to-medium term, and the industry has enough cushion to absorb these downside risks,” Shantanu Srivastava, IEEFA Energy Finance Analyst, said.

The report noted that large developers can rely on bond markets to refinance debts at lower rates as well as non-amortisation period on debt repayments.

IEEFA found that refinancing at an interest rate that is lower by 100 basis points can lead to an additional 2% equity internal rate of return to a hybrid wind-solar power project. The same additional 2% can be expected from a bond market refinancing, which has a non-amortising period of five years.

Moreover, they may also consider in-house engineering, procurement and construction (EPC) and selling carbon credits to developed economies, according to IEEFA. An in-house EPC can add up to 6% whilst selling operational assets can add 4%.

“Central and state nodal agencies should proceed with their pipeline of renewable energy auctions, given that interest from the large companies in the sector should continue, even in these unprecedented times,” Ankur Saboo, an infrastructure finance specialist, said. 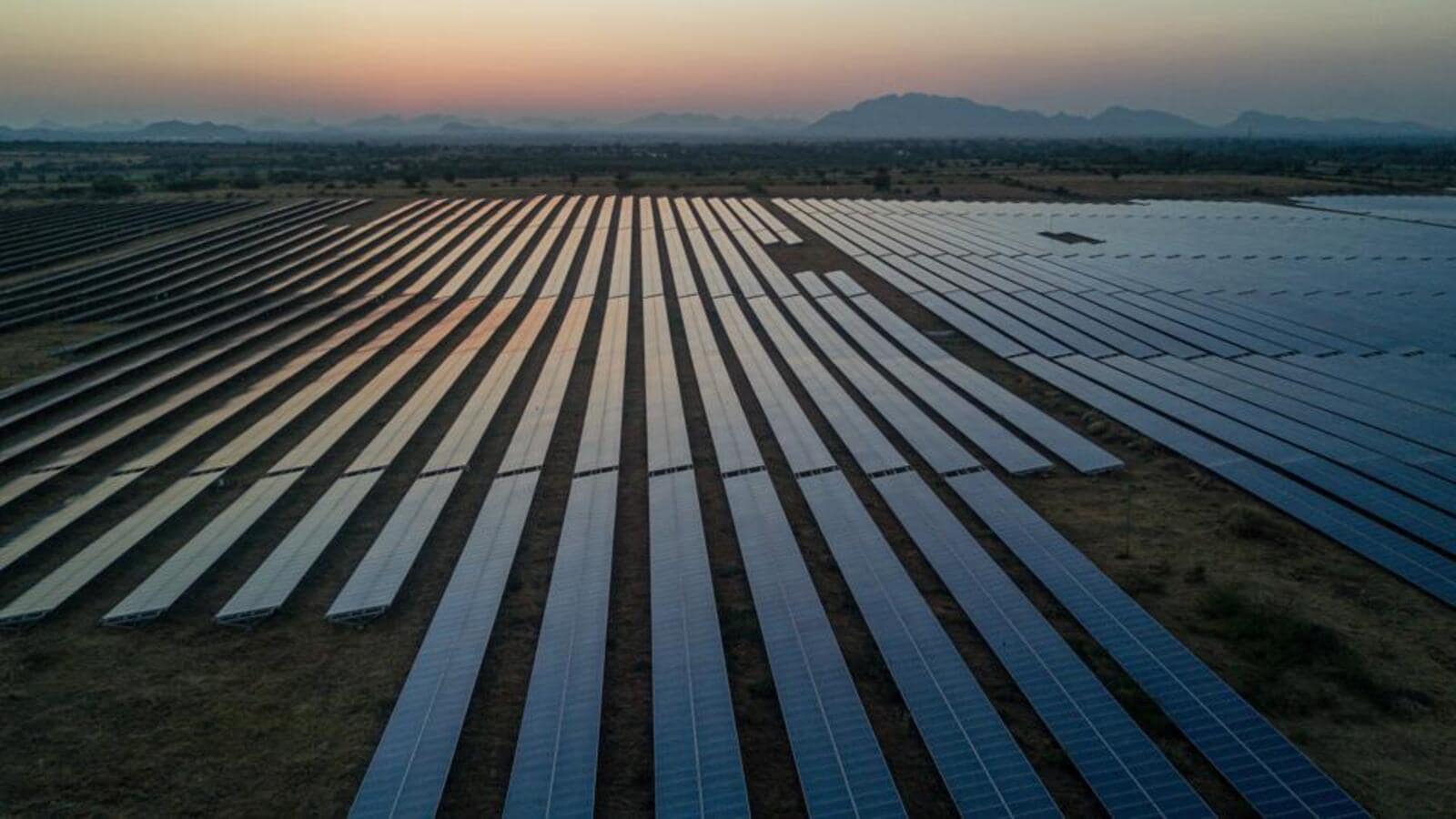 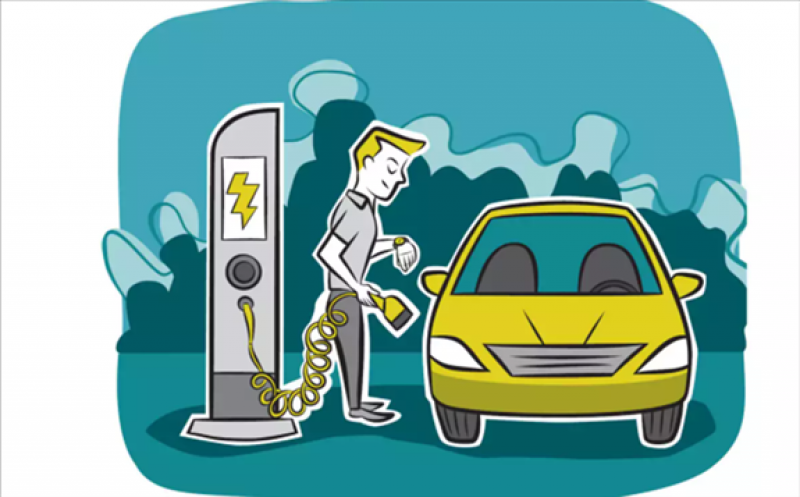 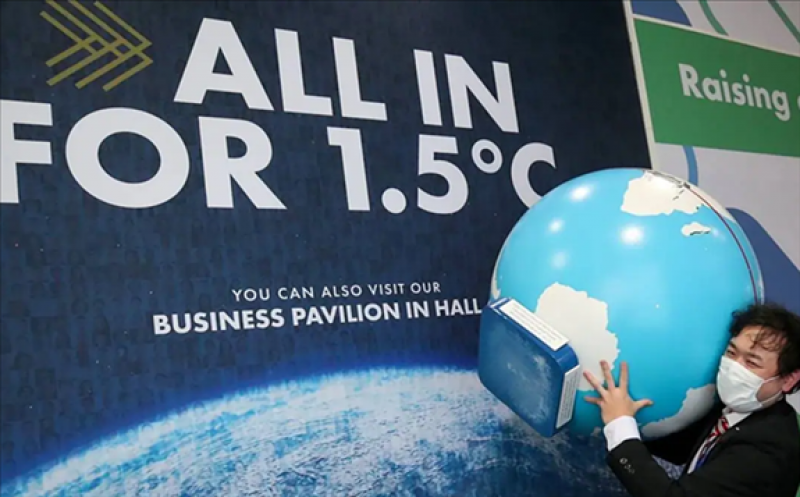 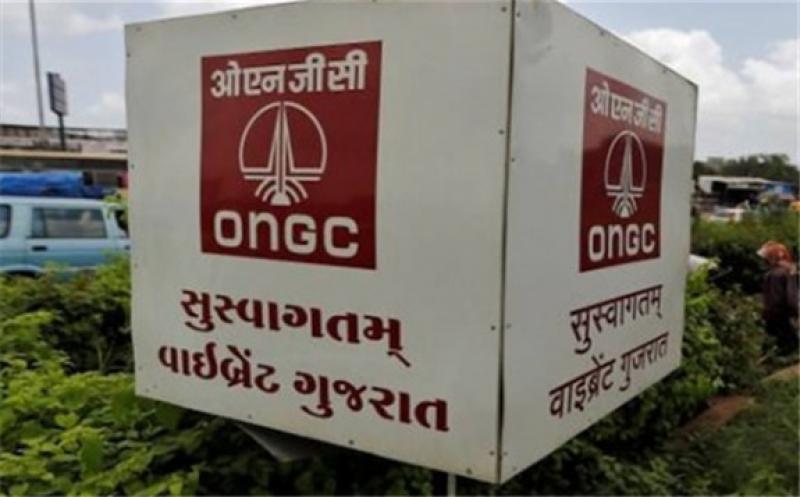 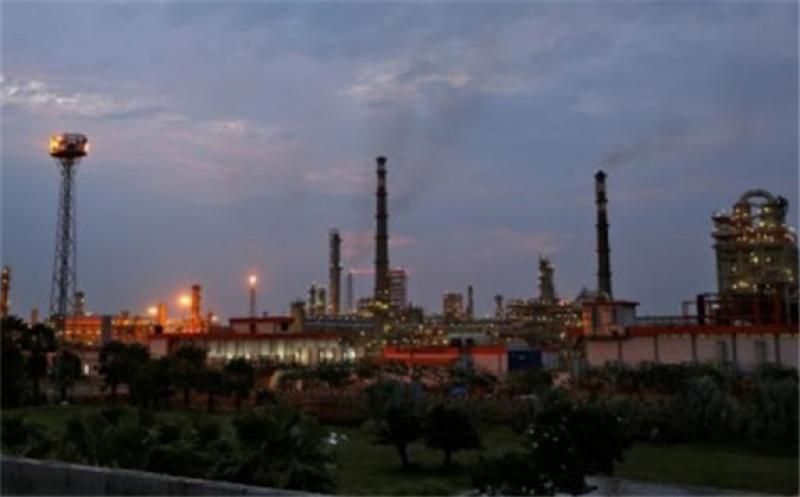 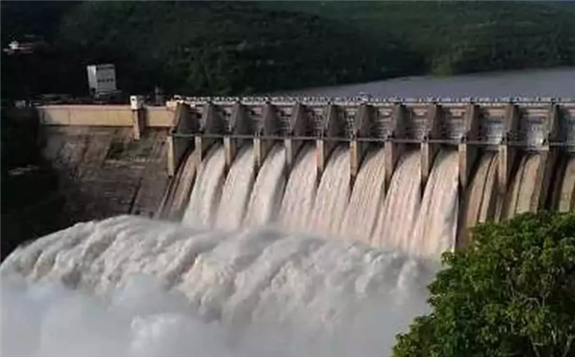