Australian Companies in the Mix for Southland Hydrogen Plant

It is proposed Contact and Meridian Energy will select the lead developer for the Southern Green Hydrogen project after more detailed proposals, due by late-August.

A hydrogen plant could potentially provide an alternative use for all of the electricity currently used to power the Tiwai Point aluminium smelter, depending on its scale, should the smelter close in 2024. 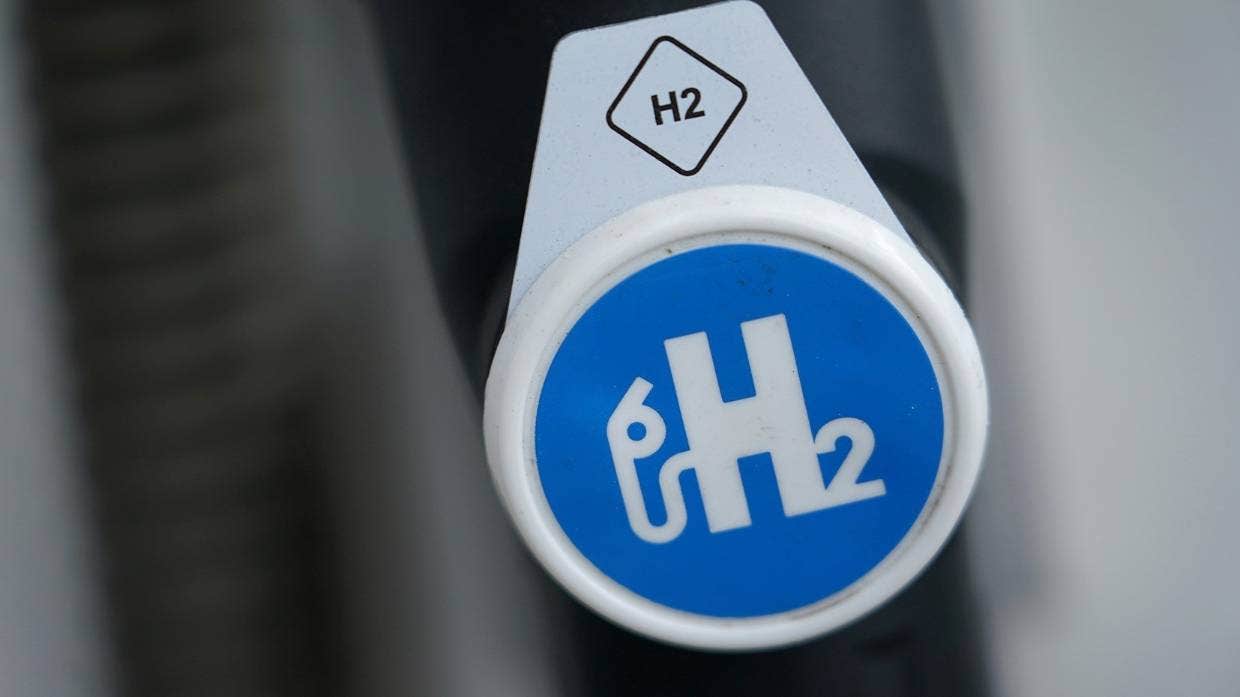 A green hydrogen plant in Southland would use renewable electricity, primarily from Meridian's Manapouri hydro scheme, to split water into hydrogen and oxygen, with the hydrogen used as a fuel.

Meridian Energy chief executive Neal Barclay said the counterparties’ proposals made it clear that large-scale production and export of green hydrogen or green ammonia in Southland was technically feasible and commercially sound.

Both counterparties were in discussions with customers about buying the large volumes that the Southland plant would produce, Barclay said.

In mid-2021 Contact Energy and Meridian Energy announced they were looking for partners to develop the world's largest green hydrogen plant in Southland, after a feasibility report noted a green hydrogen plant had the potential to earn hundreds of millions in export revenue and help decarbonise economies here and overseas.

The report says Southland, largely because of its access to renewable energy, has the potential to be at the forefront of the growing green hydrogen market.