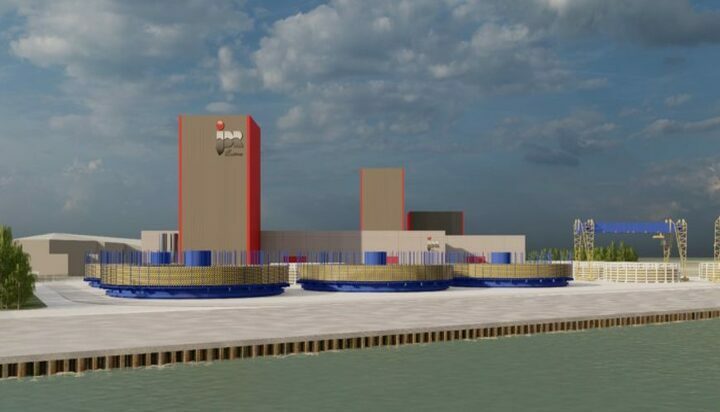 The agreement means that the company will begin construction of the project in the coming months, with a planned opening in 2024.

The facility is expected to further support the UK’s offshore wind sector – in its recent Energy Security Strategy, the government set a target of 50GW of installed offshore wind capacity by 2030.

Business and Energy Secretary Kwasi Kwarteng said: “Our offshore wind sector is a major industrial success story that delivers cheaper energy for consumers and high-quality manufacturing jobs across the UK.

“Investments such as this from JDR, with government backing, are exactly the kind which our British Energy Security Strategy will attract while reducing our exposure to volatile global gas prices.”

Tomasz Nowak, Chief Executive Officer at JDR, commented: “Since our initial announcement in September last year, the UK has redoubled its commitment to net zero having hosted COP26 and reaffirmed the importance of building out the country’s renewable infrastructure and supply chain in light of the current gas and energy crises.”