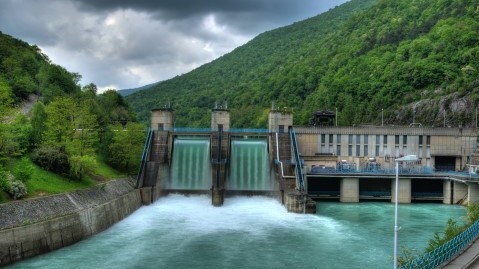 The demand for low carbon hydrogen will likely go over 600 megatonnes (Mt) in 2050 from only under 1Mt at present, Wood Mackenzie reported.

This will largely come from China, India, Japan, Korea, Europe, and the US. WoodMac also estimated that some $3.5t will be needed to build renewable electricity supply and electrolyser capacity over the same period.

Sharma also noted the increased investment in hydrogen, following the BP’s plan to acquire a 40% stake in the Asian Renewable Energy Hub project in Australia.

It also comes after TotalEnergies and Adani moved to invest some $5b in developing hydrogen in India.

“The tide is turning on hydrogen investments in Asia. After a 100-fold jump in low carbon hydrogen project announcements over the past three years, major energy players now seem willing to raise the game on green investments,” he said.

“The investments committed by BP and TotalEnergies confirm the industry’s confidence in hydrogen technology. Australia is home to nearly a quarter of all the announced projects and more capital will flow into low carbon hydrogen projects in the future if they are backed by a firm off-taker.”