World May Reach Net-Zero by 2057: Report 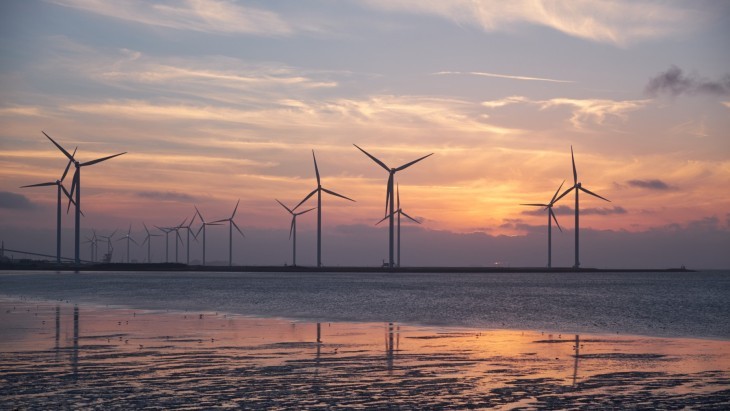 In its report, Bain & Company noted that most of the respondents have a more bullish outlook over their own trajectories compared to other markets with 61% expecting to decarbonise faster than the rest of the world.

“This may indicate a greater commitment than the outside world sees,” the report read in part.

The report also noted that executives “overwhelmingly” perceive decarbonisation as a top priority with 88% saying reducing Scope 1 and 2 emissions is a key priority of their firms.

“Whilst close to a quarter of capital expenditure in 2021 was directed toward change, we can expect this to grow toward 50% by 2025, establishing a transition path with greater clarity.”