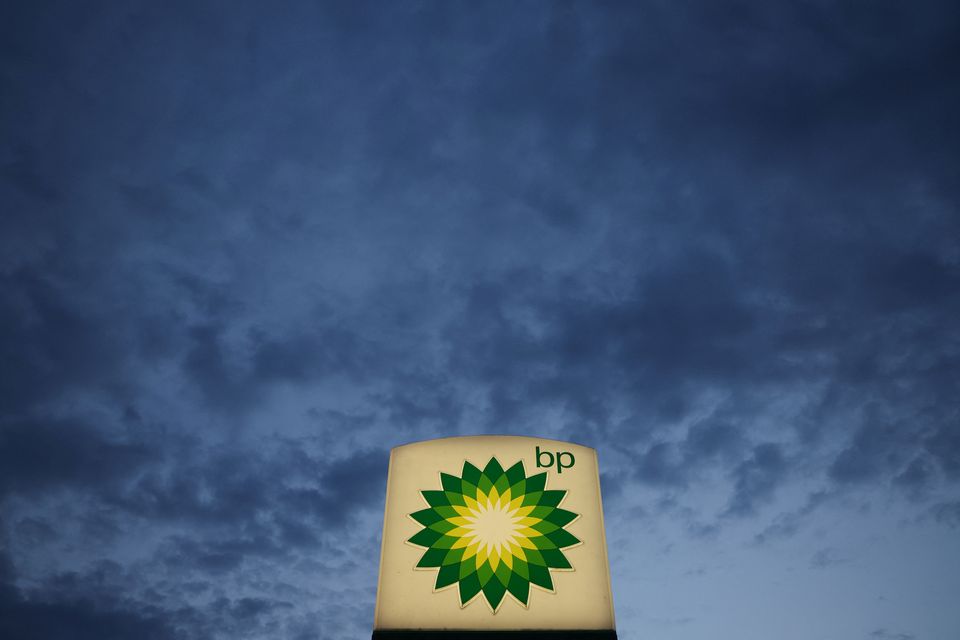 BP plc has agreed to buy a 40.5% stake and become operator of an Australian renewable energy project that could become one of the world's biggest producers of green hydrogen, the global oil major said, without disclosing how much it paid.

The Asian Renewable Energy Hub (AREH) in outback Western Australia would develop up to 26 gigawatts (GW) of wind and solar power capacity which could be used to produce 1.6 million tonnes of green hydrogen - hydrogen produced from renewable energy - or 9 million tonnes a year of ammonia.

The project's co-founders, privately owned InterContinental Energy and CWP Global, are counting on BP to jump-start AREH, which has been set back by Australian government concerns about damage to local wetlands.

The project fits with BP's push away from fossil fuels to clean energy and could advance its aim to grab a 10% share of the global hydrogen market, said Anja-Isabel Dotzenrath, BP's executive vice president of gas and low carbon energy.

"AREH is set to be one of the largest renewable and green hydrogen energy hubs in the world and can make a significant contribution to Australia and the wider Asia Pacific region's energy transition," Dotzenrath said in a statement.

BP said it was too early to talk about the overall cost of the project, but said capital investment to deliver the full scale of the project "is likely to be in the tens of billions of dollars". It aims to start producing power at AREH by 2029.

InterContinental Energy and CWP Global have been working on the project since 2014. They and their other partners, units of Macquarie Group, remain stakeholders.

One of AREH's original partners, top global wind turbine maker Vestas which had a 2% stake, has quit the project.

The Australian government put AREH's plan to use 15 GW of clean power to split water to produce green hydrogen and ammonia for export on a fast track for approvals in 2020 but then left the project in limbo a year ago, when it raised environmental concerns about AREH's plan to expand to 26 GW.

The government said the expansion would have "unacceptable impacts" on internationally recognised wetlands and migratory bird species and the issue is yet to be resolved.

"By partnering with BP, we bring in a new level of engineering know-how and technical expertise, a track record of developing large and complex projects in remote locations, and deep experience in trading energy products globally," CWP Global co-founder Alex Hewitt said in emailed comments.