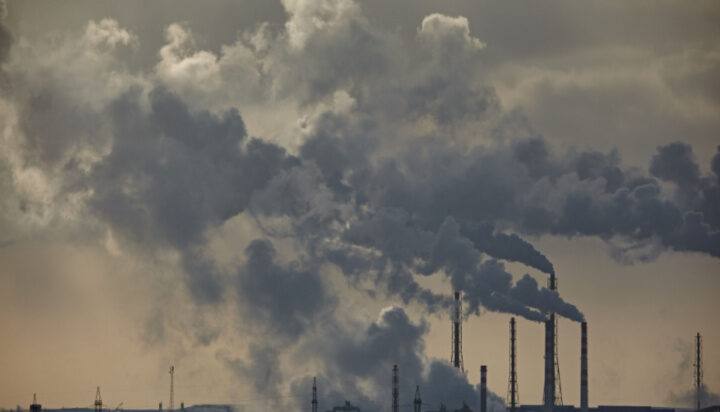 That’s according to the latest Office for National Statistics report which suggests consumer expenditure is still the largest contributor to UK emissions.

The data shows consumer spending on goods and services was responsible for 26% of all GHG emissions in the UK in 2020.

The report which looks at the impact of economic activity on the environment also found that the four sectors contributing the most GHG to the country’s emissions remain the same as in previous years – consumer expenditure, energy, manufacturing and transport.

It is estimated that these sectors contribute more than 71% of total GHG emissions.

In the energy sector, the UK used a total of almost 170 million tonnes of oil equivalent of energy in 2020, with the majority of this, an estimated 78%, coming from fossil fuels.