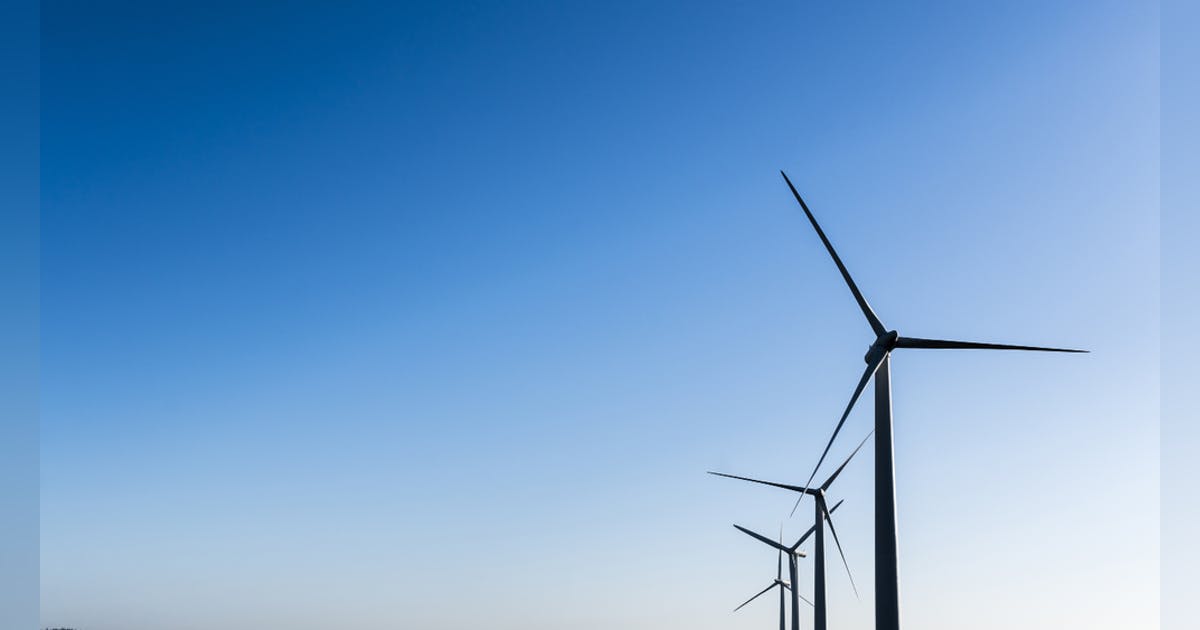 If approved for construction following ongoing feasibility studies and consultation with local stakeholders, the project could be among the first tranche of offshore wind project built in Australia.

Located 22 km off the Wellington Shire coast in Gippsland, Victoria, it could supply enough clean energy for approximately 1.6 million homes.

The announcement means Corio’s planned Australian offshore wind energy projects now total 4 GW. This includes the previously announced Great Southern Offshore Wind project, located off Gippsland’s Bass Coast, which is expected to have an installed capacity of up to 1.5 GW.

Jonathan Cole, CEO of Corio Generation, said: “We see a significant opportunity for offshore wind in Australia, which enjoys an abundance of this natural resource. This, together with clear regulatory frameworks and government support, means offshore wind can contribute to Australia’s energy transition, as well as support local businesses and jobs in the green economy.”

“While offshore wind is a new technology in Australia, it is well established in countries such as the UK where it is a proven, clean, and cost-competitive source of electricity. Offshore wind will play an important role in the mix of renewable energy that support Australia’s transition to a lower-carbon economy,” he added.

Corio Generation is a portfolio company of Macquarie’s Green Investment Group (GIG), operating on a standalone basis. Launched as a specialist offshore wind business in April 2022, it brings together an international team of financial and industrial experts to harness offshore wind energy worldwide.

Corio Generation has considerable global experience in developing offshore wind projects with a strong track record in Europe and Asia, including Taiwan, South Korea, and Japan. Priort to Corio’s launch, GIG had been exploring opportunities in the Australian offshore wind market since early 2021, and announced the commencement of preliminary works on Great Southern Offshore Wind in November last year. 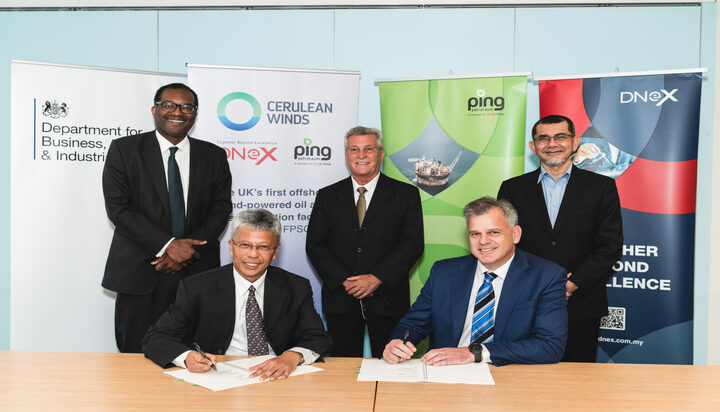