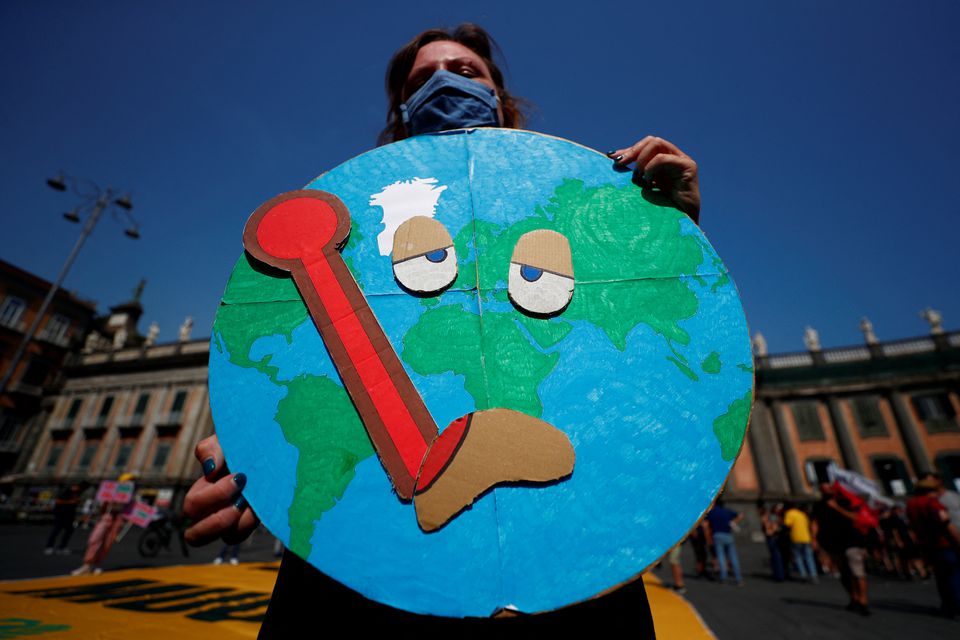 Corporate plans to slash greenhouse gas emissions fall short of what is needed to combat climate change, with "major credibility gaps" found among the world's largest companies, according to a new stocktake of net-zero efforts in the public and private sector.

Roughly half of the Forbes 2000 largest companies have yet to announce plans to reach net-zero — the point at which greenhouse gas emissions are negated by deep cuts in output as well as methods to absorb atmospheric carbon dioxide. Of the 702 companies with a net-zero target, two-thirds haven't made it clear how they plan to achieve that goal, Net Zero Tracker found in their annual report.

Net Zero Tracker, run in part by the UK-based Energy and Climate Intelligence Unit (ECIU) and the University of Oxford, assesses publicly available data for about 200 countries as well as large publicly traded companies, including those in fossil fuels.

"We see a lot of issues with credibility, and the quality and robustness of these targets," said report co-author Frederic Hans, a climate policy analyst at NewClimate Institute, a German think tank.

Many companies with net-zero targets have set no interim emissions goals for before 2050, which the report said was "unacceptably low" if the world is to halve emissions in the next eight years, as scientists say is needed.

Carbon offsetting — or buying credits for emissions reduced elsewhere — also featured prominently among corporate strategies. Nearly 40% of the Forbes 2000 companies with a net-zero target plan to use offsets, despite concerns about the lack of regulation.

Governments will need to impose legal standards and regulations to ensure net-zero progress, said co-author John Lang of the ECIU. At the moment, companies are confused about what's needed from them. "They don’t know what information has to be disclosed," he said.

At its climate summit in Glasgow last year, the United Nations established an expert group to produce net-zero standards for the private sector and analyse commitments. The European Union is also in the midst of drafting net-zero reporting standards, to be adopted in November. The current draft text bars companies from counting carbon offsets toward net-zero. read more

"We have to have mandatory, top-down regulations to guide them," Lang said. However, he doubted the issue could be resolved before the next U.N. climate summit, "COP27," in Sharm al-Sheikh, Egypt, this November. It “probably can't be fixed before COP28" in 2023, he said.