Boris – Fuel Prices to Remain High for a While to Come 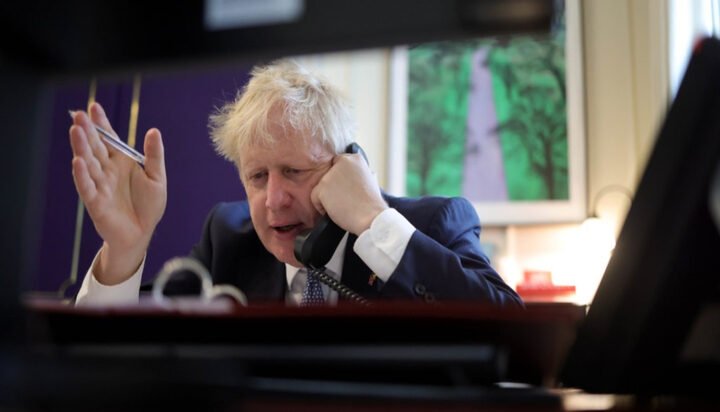 Prices of fuels may stay at a high level for a while, the Prime Minister has said today.

In a speech on the cost of living, housing and the war in Ukraine Boris Johnson has said: “Price of oil and gas looks likely to remain high for a while to come and the same goes for grain and feed and fertiliser.”

Yesterday, the RAC warned drivers that the average diesel price will hit £2 per litre this summer.

A few days ago, the Prime Minister touted the government’s recent energy bill support package as “a big bazooka”.

Today, speaking in Blackpool Boris Johnson said: “We’ve got to recognise that there are pressures on household budgets that for some will prove simply unaffordable – especially when the energy price cap goes up in the autumn.

“So, this government is on the side of the British public in coping with those pressures. We have the fiscal firepower to help, and we will.

“We will back Britain and we will back the British people for as long as it takes.”

He reiterated that one of the ways of course to reduce energy costs is to increase supply.

Mr Johnson said: “That is why the British Energy Security Strategy is going for a step change in the quantity of wind power we generate – 50GW by 2030, returning the UK to the status of the number one offshore wind power producer in the world.

“We are undoing the mistakes of many previous governments and building a new nuclear reactor every year rather than one every ten years, along with many other reforms.

“Over the next few years, this will have a dramatic effect on the UK’s power output – one that will be immensely beneficial for consumers and business alike.”