21 Feb 2022  by cnbctv18.com
Oil prices tumbled giving up early gains on Monday as US President Joe Biden and Russia's Vladimir Putin plan to hold a summit on the Ukraine crisis and on prospects of a nuclear deal between Iran and world powers in the next week or two. 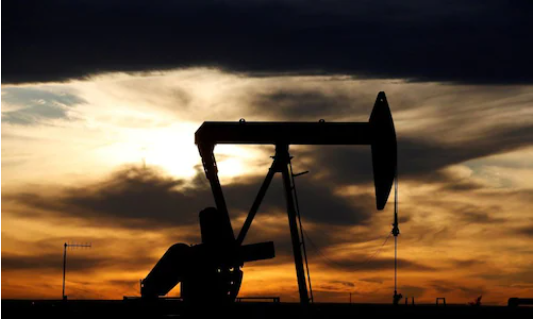 French President Emmanuel Macron's office said in a statement on Monday he had pitched to both leaders a summit over "security and strategic stability in Europe." The White House said Biden had accepted the meeting "in principle" but only "if an invasion hasn't happened."

Oil markets have been jittery over the past month on worries a Russian invasion of its neighbour could disrupt crude supplies, but price gains have been limited by the possibility of more than 1 million barrels a day of Iranian crude returning to the market. According to a Reuters report, a senior European Union official said on Friday a deal to revive Iran's 2015 nuclear agreement was "very very close".

Analysts said the market remained tight, and any addition of oil would help, but prices would remain volatile in the near term as Iranian crude would only likely return later this year.