May the Wind Be With You! 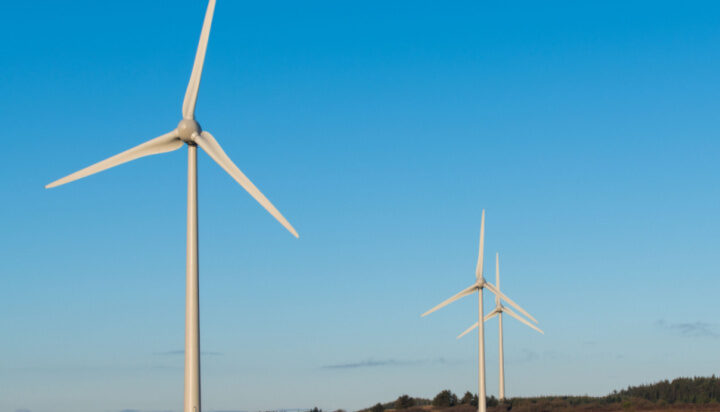 The Irish grid received a record amount of green juice from wind farms in May.

The figures were up 9% compared to May last year, according to Wind Energy Ireland.

The representative body for the Irish wind industry notes that was the most power ever generated by wind this month.

It added that in the past five months of 2022, wind has provided 37% of Ireland’s electricity.

“We expect to see new wind farms connected before the end of 2022 and with solar farms connecting to the grid this year for the first time too, the two technologies will increasingly be able to work together to push fossil fuels off the Irish electricity system.”