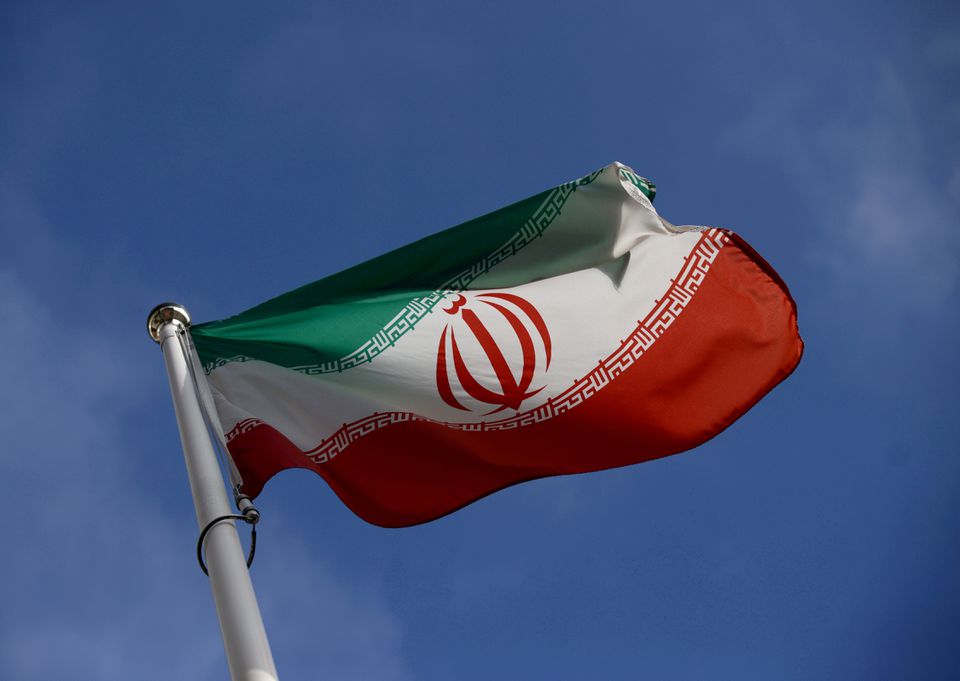 The Iranian flag waves in front of the International Atomic Energy Agency (IAEA) headquarters, before the beginning of a board of governors meeting, in Vienna, Austria, March 1, 2021. REUTERS/Lisi Niesner/File PhotoSummary

Iran has begun installing advanced IR-6 centrifuges in a cluster at an underground enrichment plant in line with a longstanding plan and now intends to add two more such clusters, or cascades, the U.N. nuclear watchdog told its member states on Wednesday.

The moves are described in a confidential International Atomic Energy Agency report sent to member states shortly before the IAEA's 35-nation Board of Governors passed a resolution criticising Iran for failing to explain uranium traces found at undeclared sites. Iran had warned of retaliation.

The IAEA report was seen by Reuters and confirmed by the agency.

Iran's commercial-scale Fuel Enrichment Plant (FEP) at Natanz is its biggest and was built underground, apparently to protect it from potential aerial bombardment.

A 2015 nuclear deal between Iran and world powers only lets Iran use first-generation, IR-1 machines there but as the deal unravelled in the wake of Washington's withdrawal in 2018 under then-President Donald Trump, Iran installed cascades of more efficient advanced centrifuges, like the IR-2m and IR-4.

For months Tehran had held off, however, on following through on its plan to install a cascade of IR-6 machines.

"On 6 June 2022, the Agency verified at FEP that Iran had started to install IR-6 centrifuges in the aforementioned single cascade previously declared by Iran to the Agency," the report said.

Iran informed the IAEA in a letter received on June 6 of its intention to install two "new cascades" of IR-6 machines at the underground plant, the report said.

"On 8 June 2022, the Agency also verified that installation of the two 'new' IR-6 cascades had yet to begin," it added.

Earlier on Wednesday, before the board vote, Iran said it would "shut down" two IAEA cameras at an unspecified enrichment plant.