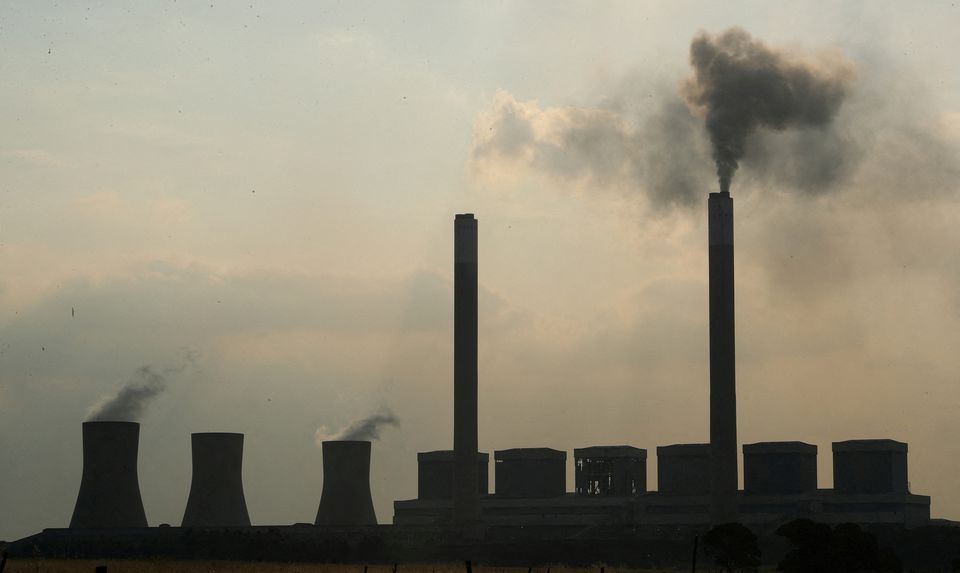 A consultation for a global standard to assess companies' claims about progress towards internal climate targets and their use of carbon offset credits launched on Tuesday, seeking to bring transparency to an unregulated market.

Many global companies such as Shell and Easyjet have set net zero emission targets, saying they would need to buy or generate carbon credits to offset residual greenhouse gases.

Offset credits, based on projects for planting trees or switching to less polluting fuels, currently trade in an unregulated, voluntary market with many different standards and approaches.

Some climate activist groups such as Greenpeace are critical of offsets, saying they paper over a lack of action to achieve actual emissions cuts.

The Claims Code of Practice launched by the Voluntary Carbon Markets Integrity Initiative (VCMI), backed by the British government, seeks to help investors establish whether claims made by companies using carbon offsets are credible.

"We need to have something that provides coherence and consistency across corporate claims around carbon credit use, in conjunction with their decarbonisation," Mark Kember, VCMI executive director told Reuters in an interview.

The VCMI, set up last year, is sponsored by Britain and the philanthropic Children's Investment Fund Foundation and supported by the United Nations Development Programme.

The new code seeks to bring transparency into the use of terms such as net zero, climate neutral or climate positive.

Under the standard, a company can be awarded Gold, Silver or Bronze, depending on progress towards its corporate climate targets for a given year, and the use of offsets to go beyond those targets, ideally to net zero carbon as soon as possible.

The VCMI builds on benchmarks to assess corporate climate targets, such as the Science Based Targets Initiative, which says a company can only claim to have a credible net zero plan if it uses carbon credits to offset less than 10% of its emissions.

This is designed to limit the scope for companies to use offsets to claim they have cut emissions, when in fact they continue to release planet-warming gases into the atmosphere from their own operations.

The final version of the standard is expected to be published early 2023.