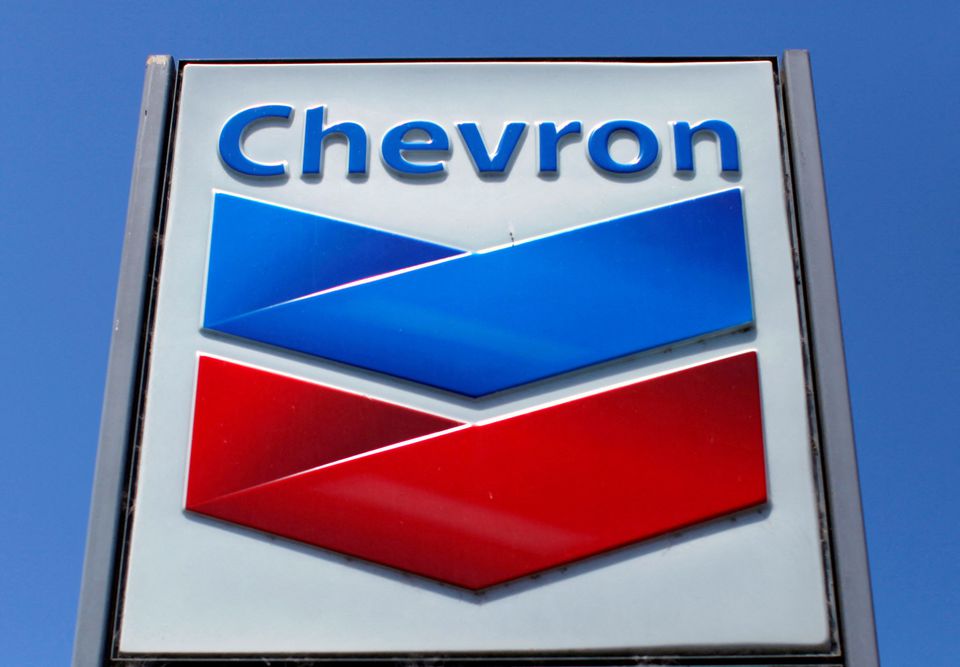 A majority of Chevron Corp's investors on Wednesday voted against a proposal to adopt greenhouse gas emissions reductions targets, indicating support for the steps the company has already taken to address the issue.

While many companies have set targets for reducing direct and indirect emissions, or so-called Scope 1 and 2, they have ignored their responsibility for Scope 3 emission targets.

"We aim to lead in lower carbon intensity oil, products, and natural gas, and to advance new products and solutions that reduce the carbon emissions of major industries," Wirth said in a statement.

"Chevron is doing its part to grow domestic supply, with U.S. oil and gas production up 10% over the first quarter of last year."

The oil major also said its 2022 capital spending, including announced acquisitions, was expected to be more than 50% higher than 2021.