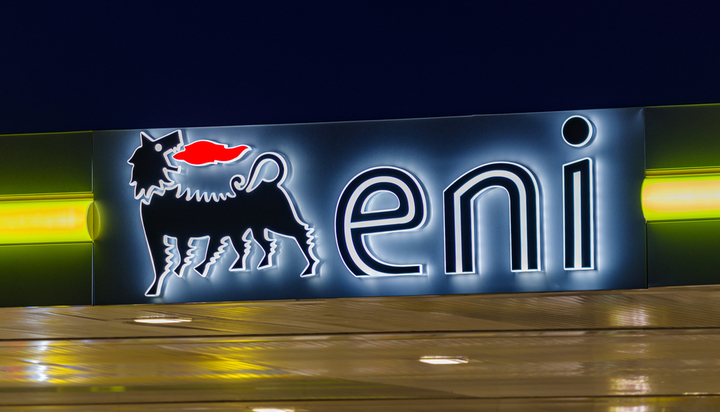 Eni has unveiled plans to pour billions into energy projects across the UK.

The oil and gas giant told The Financial Times it planned to invest at least €2.5 billion (£2.1bn) over the next four years.

An Eni’s spokesperson said 80% of this investment would be spent on energy transition projects, including carbon capture and renewable energy projects while 20% will be invested in the upstream sector.

In the meantime, calls for a potential windfall tax on profits of oil and gas companies are mounting.

On Friday, the Conservative MP for Harlow said it was not ‘unconservative’ to do a windfall tax.

The government had previously said that “no options are off the table”.

In response to a possible windfall tax, Eni said: “In line with Offshore Energies UK, we believe that it would be best to ensure energy companies speed up investments in the energy transition rather than imposing a windfall tax which might have the effect of slowing down future investments.” 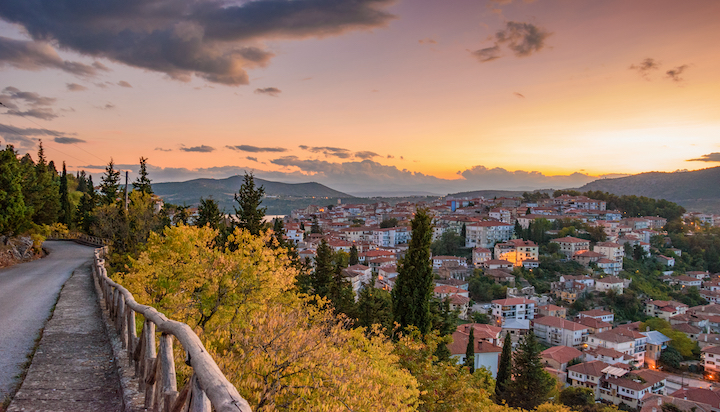 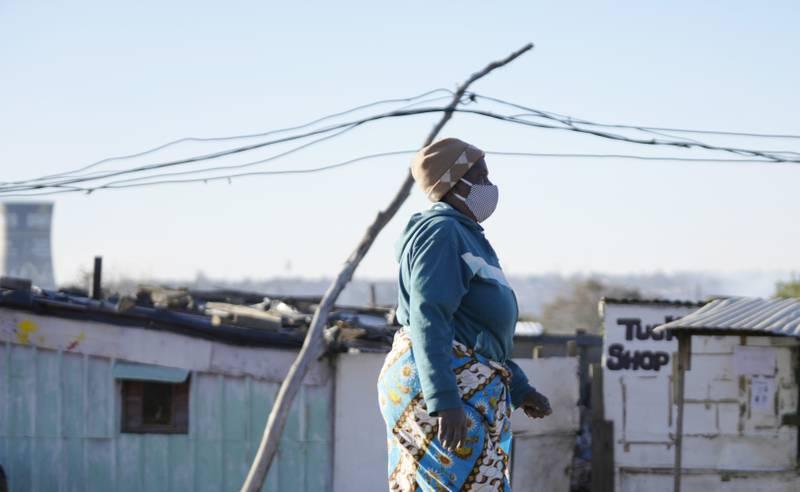 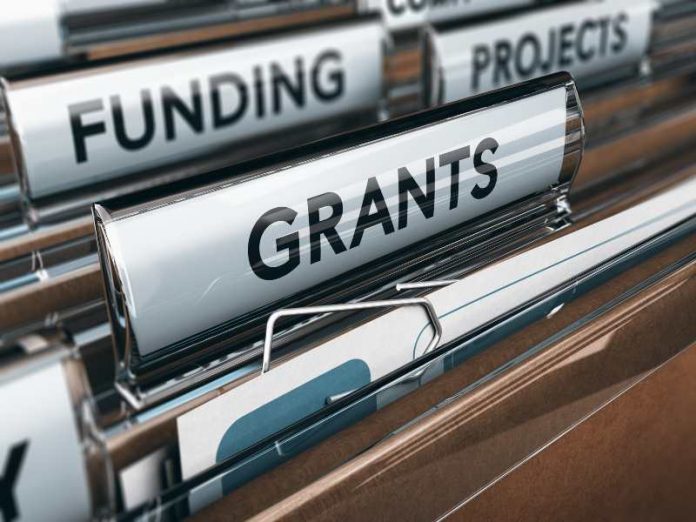 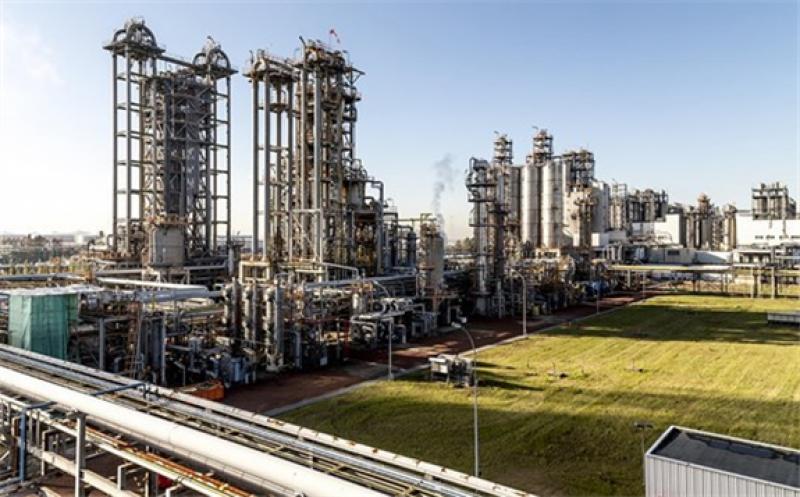 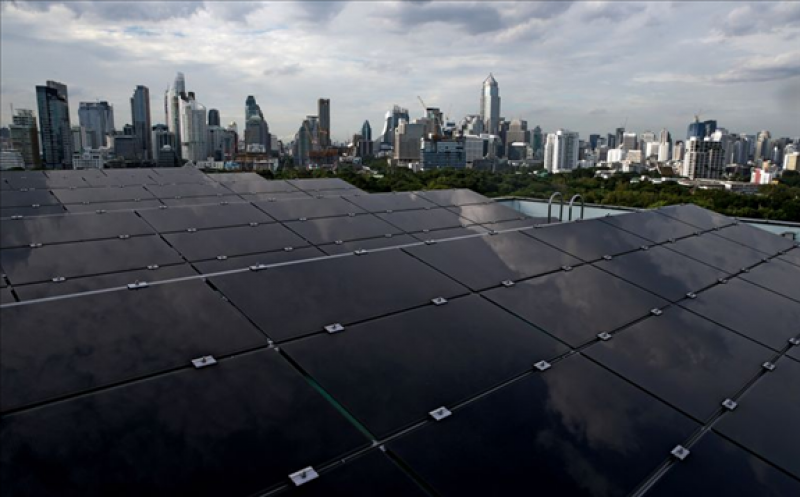