Swiss Re, UBS Among Founding Buyers in Carbon Removal Scheme 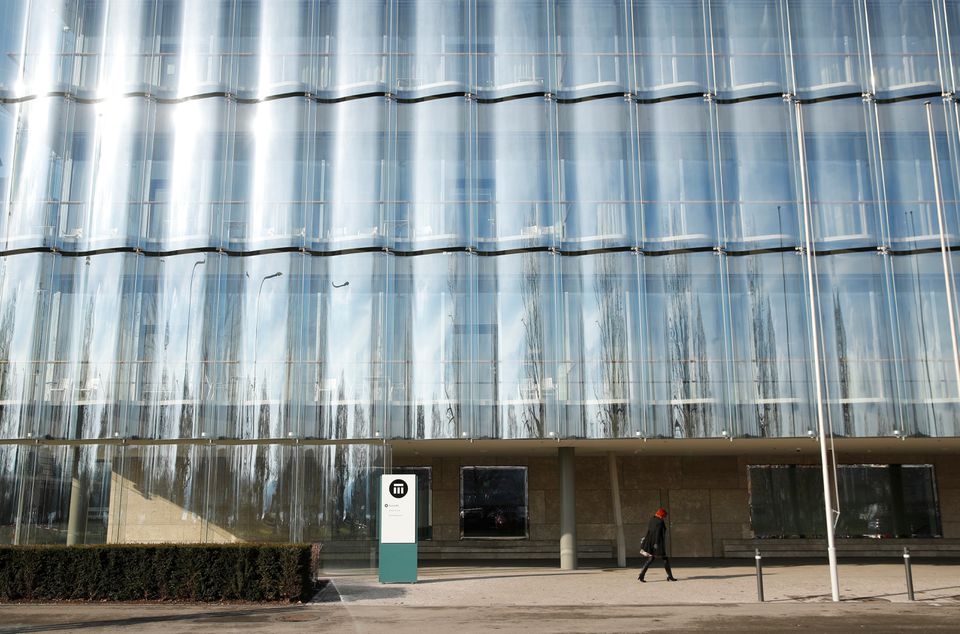 The logo of insurance company Swiss Re is seen in front of its headquarters in Zurich, Switzerland February 12, 2019. REUTERS/Arnd WIegmann

Insurance firm Swiss Re and banking giant UBS are among five founding buyers of credits from a scheme set up by a Swiss company to drive down the cost of taking carbon dioxide out of the atmosphere.

Even with pledges of huge reductions in emissions, many scientists believe extracting carbon dioxide from the atmosphere by planting forests and using technology will be essential to meet global goals set under the Paris climate agreement to curb climate change.

Swiss carbon project developer South Pole's NextGen facility has committed to buying 1 million carbon removal credits from a range of projects by 2025 to help provide them with secure revenue streams and drive down the cost of the technologies.

“With this we can start moving these technologies down the cost curve, ideally the price levels you see today will come down in a similar way to what we have seen with solar PV,” South Pole CEO Renat Heuberger told Reuters in an interview.

The cost of solar PV modules for renewable solar power have fallen by around 90% since the end of 2009, according to the International Renewable Energy Agency, as the technology and supply chains developed.

Current carbon removal technology costs can range from around $50 to $400 a ton, depending on the type of project.

Founding buyers in NextGen will include Boston Consulting Group, private banking firm LGT, shipping company Mitsui O.S.K. Lines (MOL), Swiss Re and UBS, South Pole said, without specifying how many credits each company had committed to, or at what price.

Many companies have set emissions reduction targets that will require them to purchase carbon offset or removal credits to compensate for emissions they are unable to cut themselves.

“This effort is a part of MOL’s broader goal to achieve net-zero emissions by 2050,” Takeshi Hashimoto, President & CEO of Mitsui O.S.K. Lines, Ltd said in a statement.