19 May 2022  by pv-magazine.com
About one-third of disused PV panels fit for reuse, says Australian consortium

Reclaim PV Recycling and the Circular PV Alliance (CPVA) have have agreed to jointly develop standards and testing procedures to support the reuse and resale of solar panels in Australia. Reclaim PV recently discovered that more than 31% of the solar panels collected in the Australian state of Queensland could be considered for reuse, rather than recycling.

Two Australian groups focussed on tackling the growing problem of end-of-life solar panels have now joined forces, signing a memorandum of understanding that will see Reclaim PV and the Circular PV Alliance collaborate on the development of a more robust circular solar economy in Australia.

The pair are looking to ensure solar panels are properly tested for potential safe reuse, rather than going straight to recycling. The partnership comes just as the federal government’s deadline for the solar industry to “step up” its recycling and circularity practices looms in June.

“As there is no legislation in place in Australia to govern the reuse of panels, we believe this agreement [the MoU] is the first step in establishing a second-hand PV market in Australia with the appropriate certification to keep the industry to a high standard when it comes to the testing and verification of panels for reuse,” said Clive Fleming, director of Reclaim PV.

In 2021, both Reclaim PV and CPVA (working with PV Lab) undertook separate used solar panel testing projects in response to the increasing prevalence of functional solar panels being dumped at waste stations.

“Reclaim PV has already been incorporating a series of performance and safety evaluation tests across our Australian solar panel recycling sites with success,” Fleming said. “For example, recent figures from the testing of around 1,450 solar panels at the Rockhampton Council collection site [in Queensland], has revealed that more than 31% could be considered for reuse instead of going through the recycling process.”

Reclaim PV is also increasingly seeing thousands of used solar panels being exported without any testing for safety or performance, creating a potential problem, Fleming noted. “Our testing has shown that a significant percentage of solar panels being made available for recycling suffer from electricity leakage and if these were to be shipped overseas for reuse, they may pose a danger to installers and users in overseas markets.” 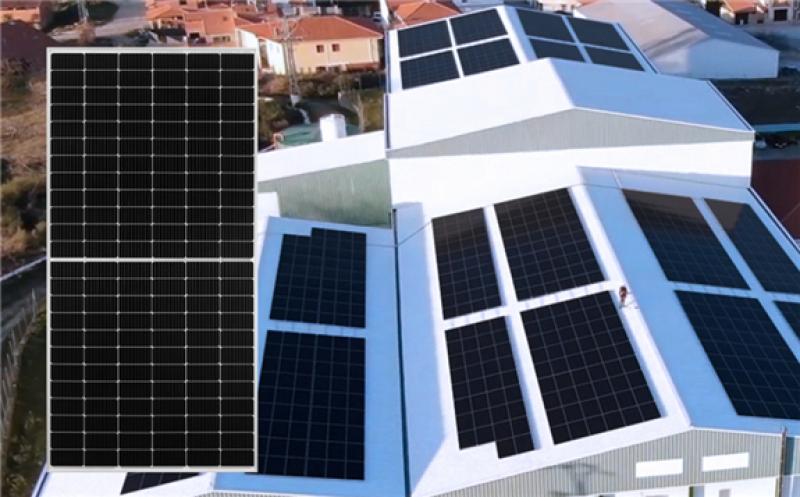 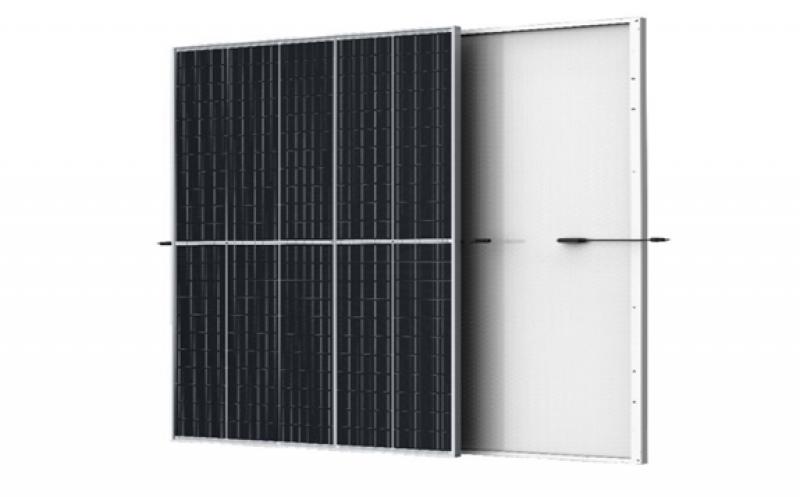 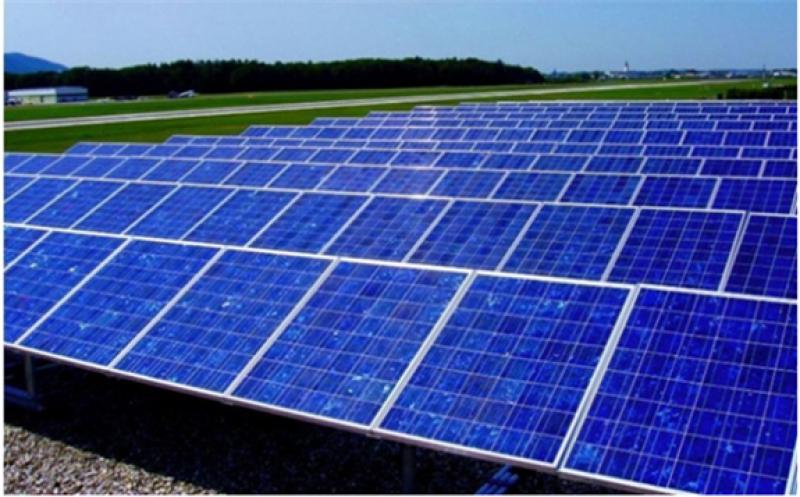 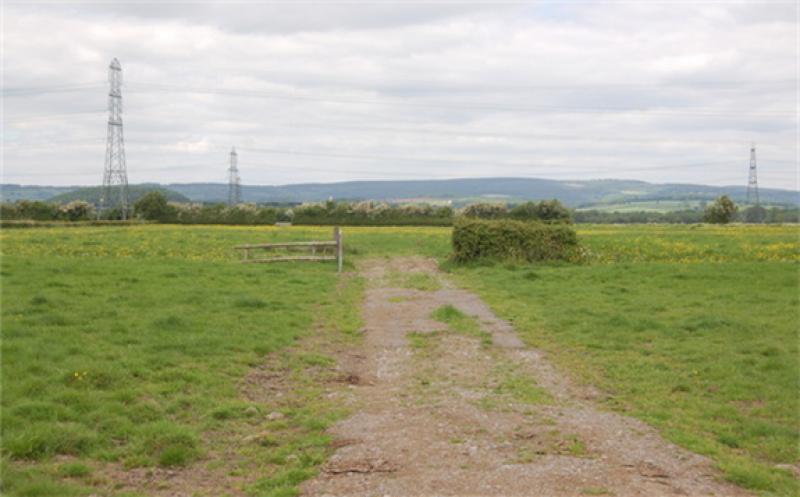