19 May 2022  by reuters.com
The European Commission on Wednesday unveiled a 210 billion euro plan for Europe to end its reliance on Russian fossil fuels by 2027, and to use the pivot away from Moscow to quicken its transition to green energy.

The war in Ukraine, Europe's top gas supplier, has prompted the European Union to rethink its energy policies amid sharpened concerns of supply shocks. Russia supplies 40% of the bloc's gas and 27% of its imported oil, and EU countries are struggling to agree sanctions on the latter.

To wean countries off those fuels, Brussels proposed a three-pronged plan: a switch to import more non-Russian gas, a faster rollout of renewable energy, and more effort to save energy.

The measures include a mix of EU laws, non-binding schemes, and recommendations to governments in the EU's 27 member countries, who are largely in charge of their national energy policies.

Taken together, Brussels expects them to require 210 billion euros in extra investments by 2027 and 300 billion euros by 2030 on top of those already needed to meet the bloc's 2030 climate target. Ultimately, it said the investments would slash Europe's fossil fuel import bill.

"RePowerEU will help us to save more energy, to accelerate the phasing out of fossil fuels and, most importantly, to kickstart investments on a new scale," Commission president Ursula von der Leyen said, referring to the package.

The Commission said some investments in fossil fuel infrastructure would be required - 10 billion euros for a dozen gas and liquefied natural gas projects, and up to 2 billion euros for oil, targeting land-locked Central and Eastern European countries that lack access to non-Russian supply. 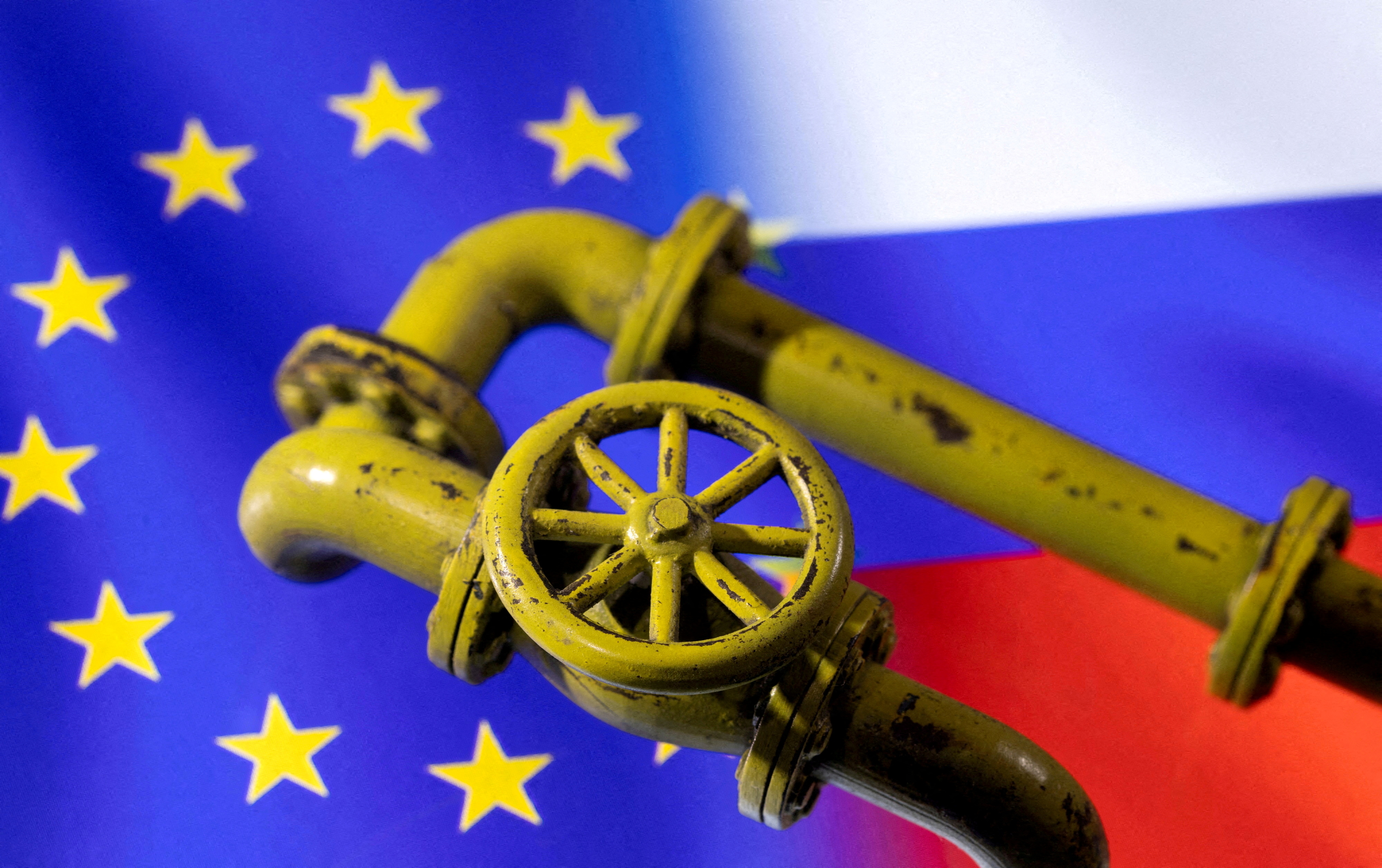 Brussels wants countries to finance the measures using the EU's COVID-19 recovery fund, which contains more than 200 billion euros of unspent loans. The Commission will also sell extra carbon market permits from a reserve over the next few years to raise 20 billion euros. Some analysts warned that could dampen carbon prices, undermining the price signal to shift to low-carbon energy.

To spearhead the plans, the Commission proposed a higher legally-binding target to get 45% of EU energy from renewable sources by 2030, replacing its current 40% proposal.

That would see the EU more than double its renewable energy capacity to 1,236 gigawatts (GW) by 2030, and be aided by a law allowing simpler one-year permits for wind and solar projects. The EU also proposed phasing in obligations for countries to fit new buildings with solar panels.

Another target would cut EU energy consumption 13% by 2030 against expected levels, replacing its current 9% proposal. The EU is negotiating laws to renovate buildings faster to use less energy, and said voluntary actions such as turning down thermostats could cut gas and oil demand by 5%.

The legally-binding targets require approval from EU countries and lawmakers.

The EU plan includes a short-term dash for non-Russian gas supplies to replace the 155 billion cubic metres Europe buys from Moscow each year. Europe's gas demand is expected to drop 30% by 2030 to meet climate targets, but for now countries rely on the fuel to heat homes, power industry and produce electricity.

The EU aims to have a memorandum of understanding with Egypt and Israel by summer on supplying LNG, and aims to boost supply from countries including Canada and Algeria. Brussels will also launch a scheme for countries to jointly buy gas to attempt to negotiate better contract terms. 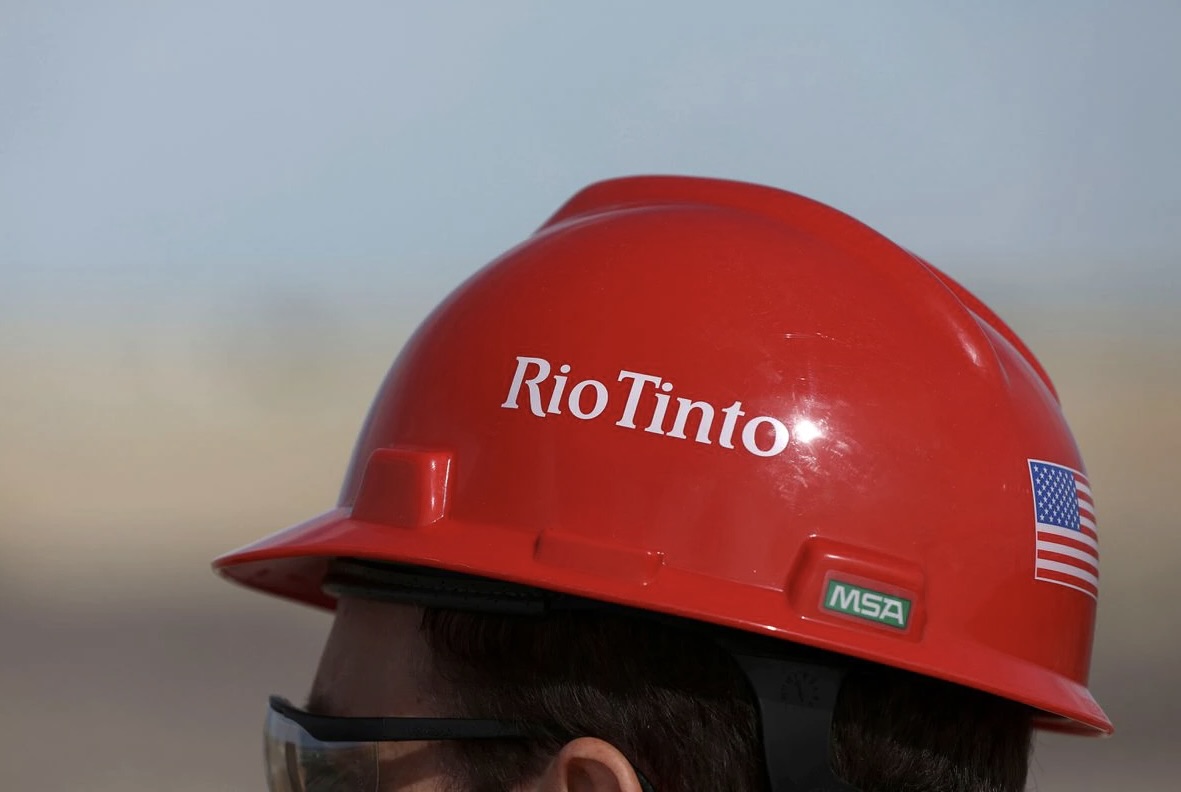 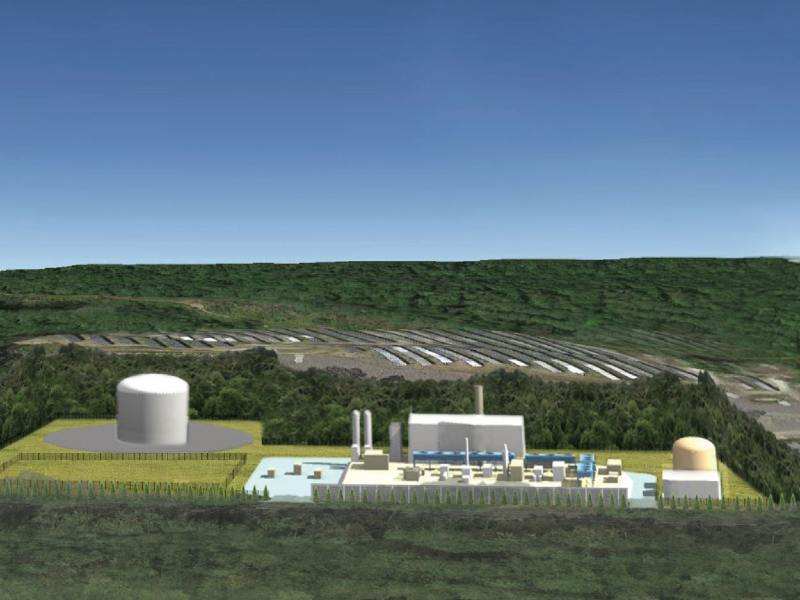 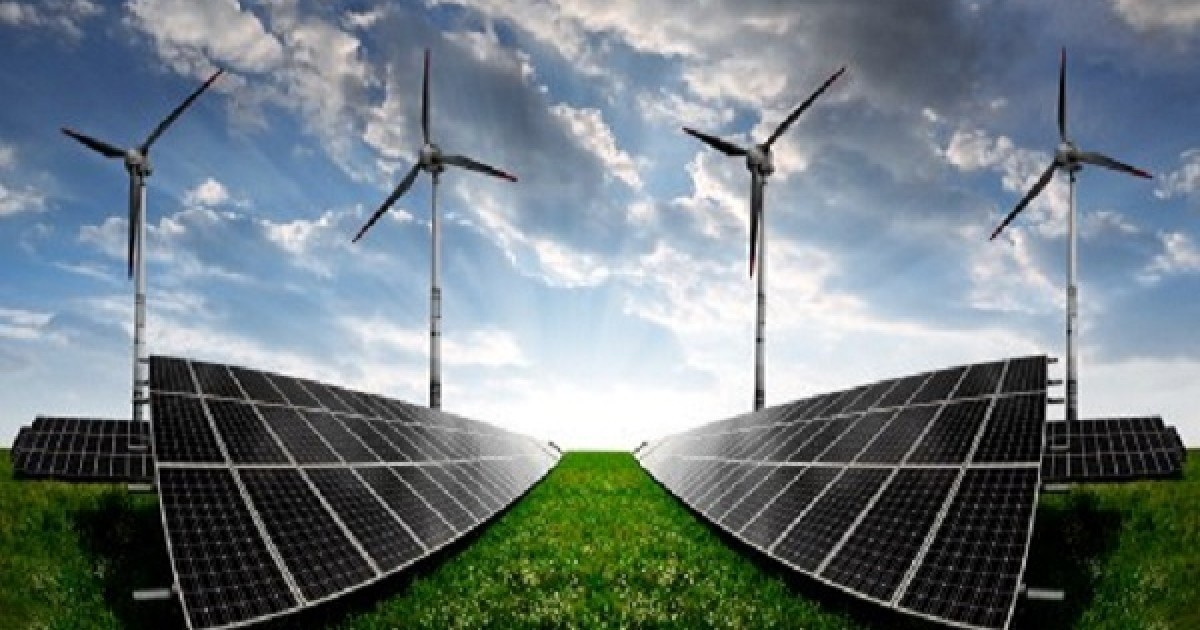 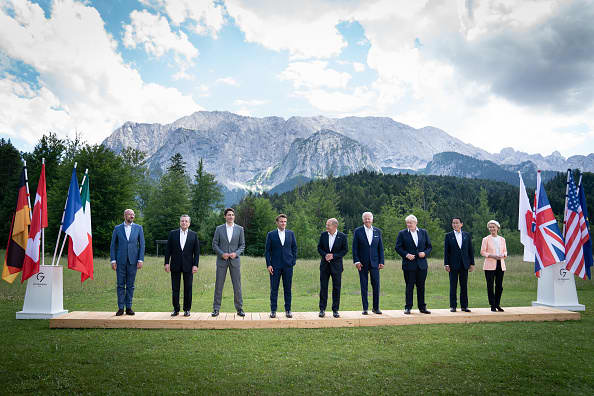 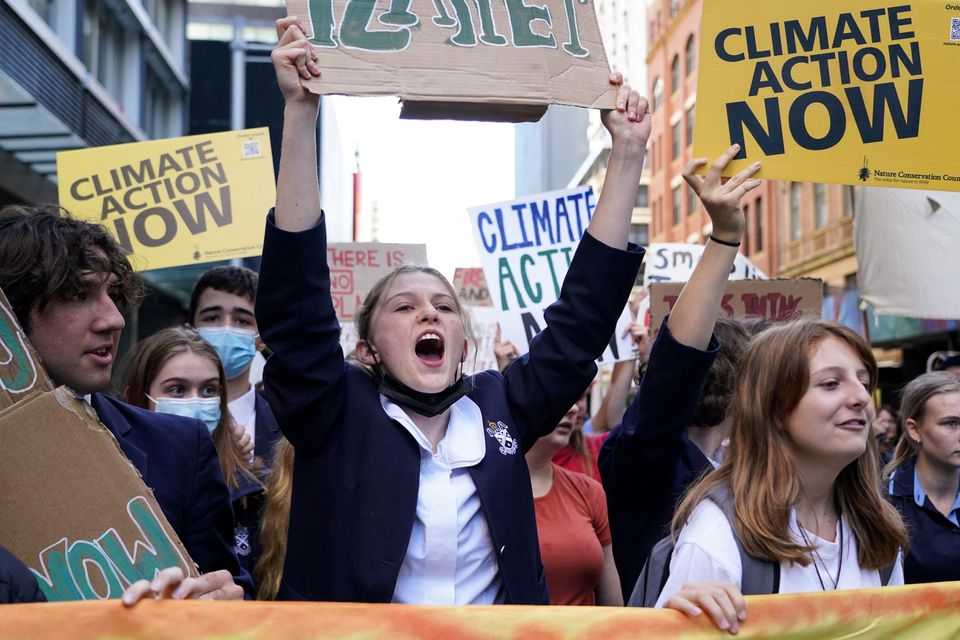 Australia Passes a Law for Net Zero Emissions by 2050 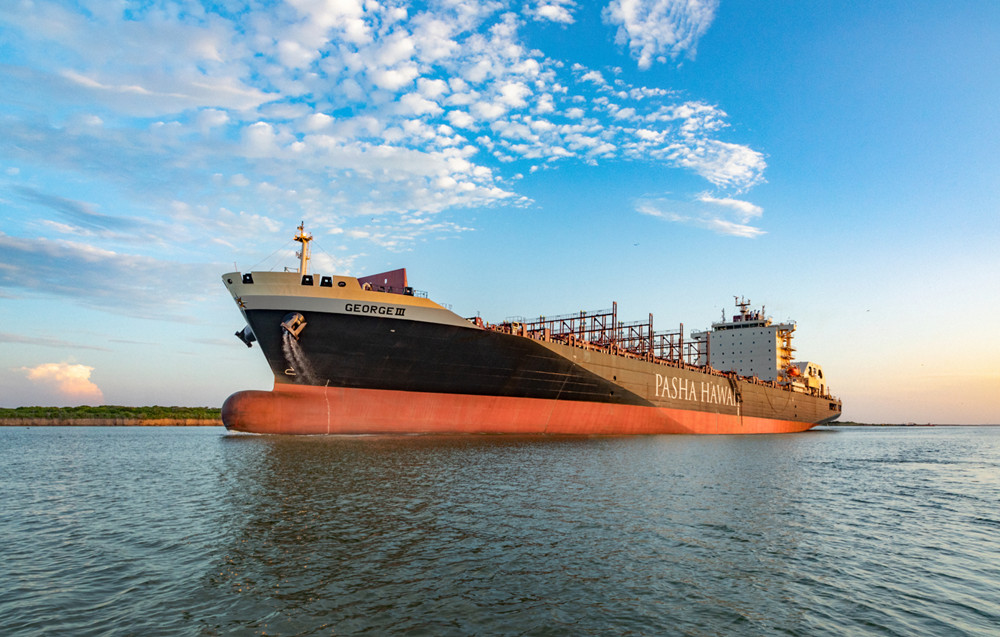