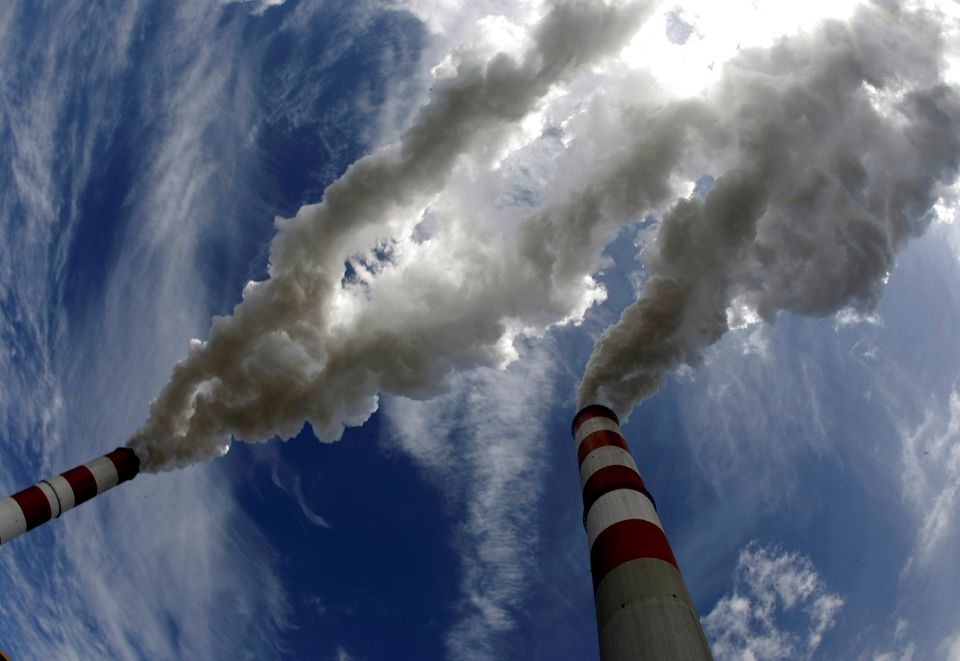 • EU carbon market in line for biggest overhaul yet

• At stake is future of EU's main climate policy tool

Officials and lawmakers negotiating an overhaul of the EU carbon market are struggling to reach a compromise over plans to levy CO2 costs on suppliers of polluting fuels, potentially putting the bloc's climate change targets at risk.

Launched in 2005, the emissions trading system (ETS) is the European Union's main tool for cutting greenhouse gases, which it does by forcing power plants and factories to buy CO2 permits when they pollute and capping the supply of permits.

The scheme has slashed emissions in those sectors by 43% since its launch, but is facing a revamp as the EU strives to hit a target of a 55% cut in net emissions from 1990 levels by 2030.

"There's no room for watering down," said European Parliament negotiator Jytte Guteland. "We need to preserve the ambition to make sure we obey the climate law," she added, referring to the legally-binding climate targets.

Diplomats and lawmakers are each divided, in particular over plans to launch a new ETS in 2026 that would impose CO2 costs on suppliers of fuels used in vehicles and to heat homes.

The revamp, proposed by the European Commission last year, is seen as critical because transport emissions are rising, and most buildings in Europe are heated by fossil fuels, churning out roughly a third of total EU emissions.

But it has faced fierce opposition from some member states, which - with an eye on gas prices soaring to record levels - fear it would raise energy bills further and hurt poorer citizens.

Such concerns led countries to this week consider compromises, including delaying the extension of the ETS to 2027 or 2028, or gradually phasing in the CO2 costs.

That could mean the EU misses it climate targets because, according to a Commission note seen by Reuters, the new ETS would deliver 45% of the extra CO2 cuts needed from those sectors to hit the 2030 goal.

Scrapping the EU proposal would mean replacing it with far tougher national policies, and the investments to match, the Commission said.

Negotiators said they expect the new ETS will ultimately go ahead, if policymakers can agree on measures to compensate households for potential costs.

The Commission has proposed that billions of euros of proceeds from the scheme are redirected into a fund to help citizens pay bills, subsidise electric cars and energy-saving home renovations.

Parliament's lead negotiator, Peter Liese, said the lawmakers' position was that the fund should be launched before the new ETS, which would require the 27-country bloc's budget to pay into it.

Some EU countries want to avoid that route because changes to the budget need unanimous approval from all member states.

Negotiators are also tackling a long list of issues concerning the existing ETS, which is being redesigned to cut emissions faster, cut free CO2 permits for industry and add shipping to the scheme.

To get a law in place this year, the European Parliament and EU countries will have to agree on positions in coming weeks to give themselves time to negotiate the final rules.