Duke Energy said it increased its electricity generating capacity from renewable energy sources by 20% in 2021.

Within Duke's portfolio, 436 MW of renewable energy was added in North Carolina, followed by 429 MW in Florida, 351 MW in Oklahoma, and 332 MW in Texas.

In a February call with investors, Duke Energy CEO Lynn Good said the utility plans to double its renewable energy capacity by the end of the decade, and stop generating electricity from coal by 2035.

Duke intends to deploy $63 billion of capital over the next five years, 80% of which is expected to support investments in grid modernization and zero or lower-carbon emitting generation. Good said Duke's wind and solar capacity would increase from 10,000 MW to 24,000 MW by 2030.

"As coal is phased out from our generation profile, it will be replaced with zero-carbon resources and prudent investments in cleaner natural gas," Good said, according to a transcript summary of the call.

Duke has retired 56 coal units for a total of 7.5 GW of capacity since 2010, Good said. The utility will spend around $4 billion on hydrogen-enabled natural gas generation to better ensure reliability in the absence of coal.

Around $15 billion would be spent on nuclear, renewables, storage, and hydropower over the same period, plus $33 billion on transmission and distribution infrastructure.

The financial sector is increasingly concerned about ownership of fossil fuel assets, particularly coal facilities, said Billy Pizer, vice president for research and policy engagement at the non-profit think thank Resources for the Future. Against this backdrop of regulation and financial momentum, "rapidly phasing out coal is good not just for the environment but for Duke Energy’s business." 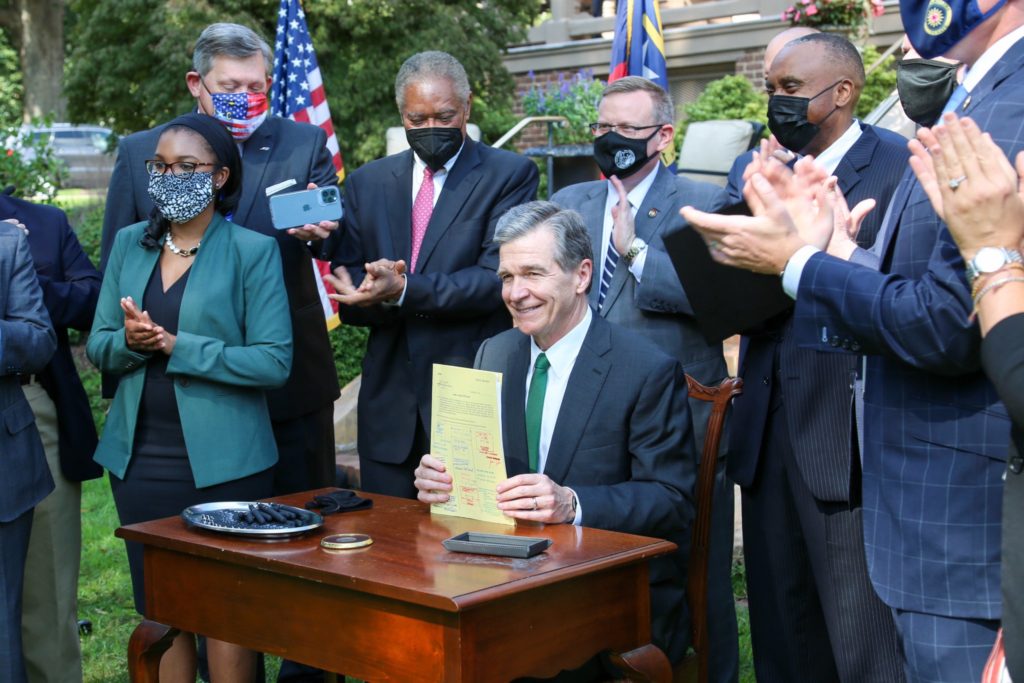 Charlotte, North Carolina-based Duke is working to comply with a bipartisan clean energy and emissions mandate signed into law by North Carolina Gov. Roy Cooper (D) in October. House Bill 951, which emerged from a Republican-controlled state legislature, requires the state to reduce carbon emissions by 70% by 2030 and reach carbon neutrality by 2050.

Under the bill, the state's utilities commission has until the end of 2022 to develop a plan with utilities to achieve the mandated emissions targets. "The Carbon Plan" would then be reviewed every two years and may be adjusted. Any generation and resource changes must maintain or improve grid reliability.

The utilities commission was authorized to direct the procurement of solar energy this year by utilities. And, regulators were directed to establish rules within 180 days for the early retirement of subcritical coal plants.

Good said that Dude planned to file its carbon plan after gathering stakeholder input. She said the utility expected an order on the carbon plan "by the end of this year."

Looking solely at Duke's North Carolina operations, Jordan Kern, an assistant professor in North Carolina State University's Dept. Forestry and Environment Resources, believes that the utility is "doing enough" to decarbonize the grid and meet the goal of the Paris Climate Agreement.

Kern added that other states and utilities can learn form the example set by North Carolina and Duke.

"House Bill 951 encourages Duke Energy to invest billions of dollars in infrastructure needed to reduce carbon emissions, and the public utilities commission will allow for cost recovery via increased electricity rates," Kern told Renewable Energy World. "Duke Energy shareholders could eventually profit from this investment, and I think that was probably important in getting buy-in from the utility.

"Electricity customers will absolutely see higher bills, but that is unavoidable if we are talking about taking meaningful steps to mitigate climate change."

Stakeholders who are engaging in the crafting of the North Carolina Carbon Plan, meanwhile, are waiting for Duke to jumpstart transmission planning to meet solar's growing demand for interconnection.

Duke "has not engaged or presented to stakeholders what kind of transmission planning that would include and how Duke plans to get that going before 2030," said Maggie Shober, research director for the Southern Alliance for Clean Energy. 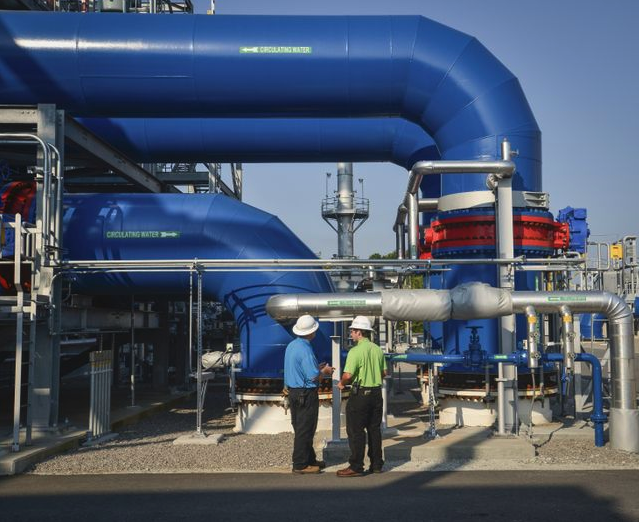 Duke also announced that the utility's 2050 net-zero goals would expand to include Scope 2 and certain Scope 3 emissions.

The utility said it would include emissions from "the power it purchases for resale, from the procurement of fossil fuels used for generation and from the electricity purchased for its own use."

Duke added a new net-zero by 2050 goal for the natural gas business that includes "upstream methane and carbon emissions related to purchased gas and downstream carbon emissions from customers' consumption."

Duke claims to have already reduced Scope 1 emissions from electricity generation by 44% from 2005 levels.

Matt Abele of the NC Sustainable Energy Association told Renewable Energy World that Duke's announced coal plant closures are the result of HB951, which allowed the utility to recoup costs from retirements. He said he remains skeptical about Duke's expanded emissions targets.

“The jury is still out" on Duke's additional commitment to Scope 2/3 emissions. He said the utility "still seems fairly committed to natural gas in its own fleet" under Scope 1. He pointed to Duke's latest integrated resource plan as evidence. He also cited "expanded efforts for cross-state collaboration" through mechanisms like the Southeast Energy Exchange Market that "may actually increase" natural gas dependency in the state.

Duke is among the 15 utilities that so far have backed the SEEM market design.