25 Apr 2022  by oilprice.com
In just one year, the global market of liquefied natural gas (LNG) turned from a buyer’s market to a seller’s market, with LNG suppliers commanding a tight market as buyers scramble to secure gas from providers other than Russia.

The European Union’s target to diversify gas supplies, speed up the roll-out of renewable gases, and replace gas in heating and power generation in hopes of cutting EU demand for Russian gas by two-thirds before the end of the year has created a global race for spot LNG supply. In this race for LNG supplies, Europe is currently winning over Asia, the traditional outlet for most of the global spot supply.

This has not been the case for several months now, even before the Russia-Ukraine conflict, as Europe was plunged into an energy crisis in the autumn of 2021 with low levels of gas in storage and rebounding industry demand post-COVID.

The war in Ukraine and the determination of the EU to reduce its reliance on Russia’s gas—at around 40 percent pre-war—further made Europe the preferred destination of spot LNG cargoes, especially cargoes from the United States.

Spot supply will not be able to cover current needs or replace a large portion of Russian supply because more than half of the global LNG trade is contracted under long-term agreements, leaving fewer spot cargoes with flexible destination terms.

That’s why buyers are now looking to sign long-term contracts for LNG supply. It also is a way to hedge against skyrocketing spot prices.

And sellers rule the market. In this tight LNG market, which is set to become even tighter through the mid-2020s until major new capacity in the U.S. and Qatar comes online, LNG exporters, suppliers, and developers are demanding from future long-term buyers much higher prices for contracts, traders familiar with the negotiations tell Bloomberg.

The largest LNG suppliers are now offering buyers 10-year term contracts with a start date in 2023 at rates that are 75 percent higher than those for similar deals agreed upon only last year, Bloomberg’s sources say.

The price of long-term LNG contracts is generally linked to the price of oil or Henry Hub prices and is lower than the near-record-high spot LNG prices. However, with demand skyrocketing as Europe races to replace Russia, the gap between long-term and spot LNG prices is narrowing.

“There is anecdotal support – via industry channel checks – of increased appetite and discussions by European and Asian LNG buyers in recent weeks, looking to secure long-term LNG volumes and equity in LNG projects,” Saul Kavonic, Head of Australia Integrated Energy and Resources Securities Research at Credit Suisse, told Nick Toscano of Sydney Morning Herald at the end of March.

The war in Ukraine and the West’s determination to wean off Russian gas—sooner rather than later—is the “most structural bullish event” in the history of the global LNG market, Kavonic said.

According to Credit Suisse’s analyst, the war in Ukraine and its consequences on global gas flows would eclipse the previous major market shift and surge in LNG demand that resulted from Japan shuttering its nuclear power plants in the wake of the Fukushima disaster in 2011.

“Ukraine could have more than 10 times the impact of Fukushima and last much longer,” Kavonic told Sydney Morning Herald.

For example, Germany, which until two months ago had only sporadically thought of LNG import terminals and imports, now seeks a long-term deal with one of the world’s top LNG exporters, Qatar.

The global race to procure LNG supply is bullish for U.S. developers and exporters, but with facilities maxed out, the United States can do little more in the short term to ease the tight market. In the longer term, environmental concerns about the greenhouse gas emissions of the LNG supply chain, from fracking to methane leaks, could put a limit on the amount of LNG America will be able to send to Europe a decade or two from now.

Nevertheless, competition for LNG supply by 2025 will be fierce, due to the EU’s shift away from Russian fossil fuels.

“With only modest volumes of new LNG supply coming onstream during this period and Europe’s decision to diversify away from Russia now irreversible, the stage is set for fierce competition,” Gavin Thompson, Vice Chairman, Energy – Asia Pacific, at Wood Mackenzie, said earlier this month. 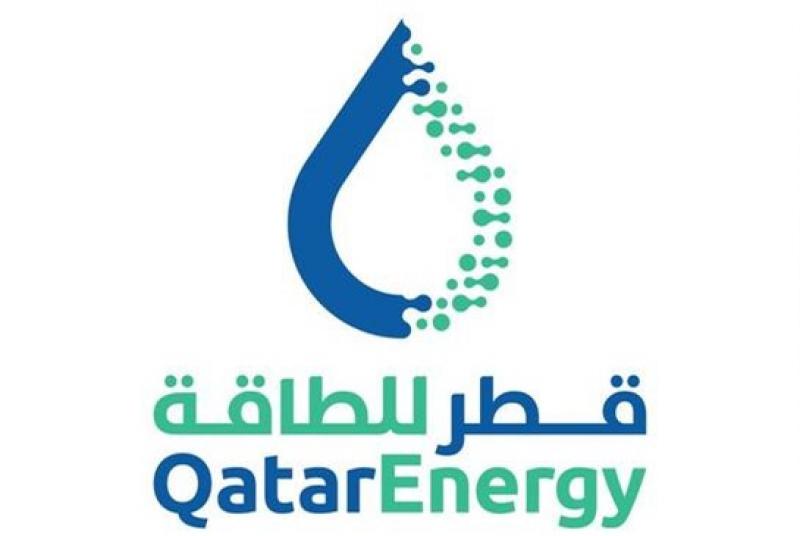