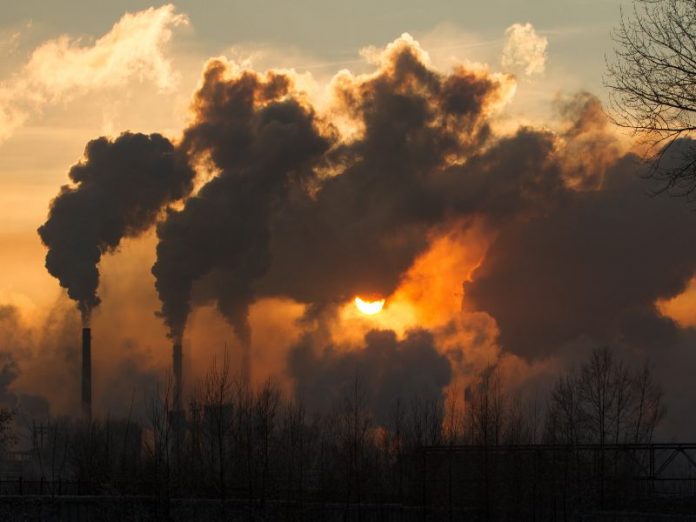 The report indicated that combined emissions of Kenya, Tanzania, Ethiopia and Uganda accounted for more than 80% of emissions in East Africa. Kenya generated the largest share of carbon emissions between 2000 and 2017 in the region, while Tanzania and Ethiopia recorded the highest emissions growth.

“In terms of emissions by country, Kenya emits the most, while Tanzania and Ethiopia have the fastest growth rates. Uganda’s emissions are highly volatile, with a jump in emissions occurring between 2013 and 2015 due to large oil imports for the transport sector,” the report indicates.

It showed that Kenya leads the region, with the transport sector identified as the highest and the fastest-growing emitter. “Kenya is the peak of emissions, while Ethiopia and Tanzania are the secondary peaks. The emission trends of countries with large economies are relatively stable, with three large ones – Kenya, Tanzania and Ethiopia – showing a steady increase,” the report noted.

The report shows that emissions in Kenya, being the most industrialised country in East Africa, have been rising at a relatively steady rate, averaging 5% per annum.

Regionally, transport, electricity, construction and non-metal manufacturing are the top four emitters, accounting for more than 80% of total emissions. “Emissions from the electricity sector show an increase, followed by a decrease due to rising demand and a higher proportion of clean energy,” it notes.

The study focused on 45 sectors of carbon emission inventories of the East African countries from 2000 to 2017 to determine the drivers of growth. It found that while there has been progress in reducing carbon use through hydro and geothermal energy, the growing appetite for oil and coal drove emissions.

The pressure of economic and population growth brought about a 13 tonnes and 11 tonnes emission growth respectively for the period in focus. Increasing energy intensity due to industrialisation and transport development also contributed to an increment of 6.4 tonnes.

In Kenya, the high growth trend in the electricity sector has been reversed since 2013 due to the rapid development of geothermal and hydro energy. Within the industrial sector, emissions from non-metallic manufacturing are also rising rapidly, reflecting growing demand from the national infrastructure.

In 2020, however, South Africa was the largest polluter in Africa. During the year, carbon emissions reached 7.62 tonnes per capita. Libya and Equatorial Guinea followed, emitting around 7.4 tonnes and 7.3 tonnes per capita, respectively. In addition, Africa’s average stood at roughly one tonne per capita. The same year, Kenya ranked tenth.

It is projected that under current policies, carbon emissions in the continent will reach almost 1.8 billion tonnes by 2040.

And although Africa is the most vulnerable to impacts of climate change, it is not a significant source of greenhouse gas emissions, as it accounts for only 2-3% of the world’s carbon dioxide emissions from energy and industrial sources.

“As forests are lost or degraded, they can become sources of harmful greenhouse gases instead of being carbon sinks. Deforestation and forest degradation are the largest sources of carbon emissions after the combined emissions from cars, trucks, planes, trains and ships in the world,” Dr Chumo said.