Buyers around the world are lining up to purchase electric vehicles this year even with sticker prices surging.

This is flipping the script on 15 years of conventional car industry wisdom that EV sales would break out only after battery costs dropped below a threshold that was always just over the horizon.

This year, EV demand has stayed strong even as the average cost of lithium-ion battery cells soared to an estimated $160 per kilowatt-hour in the first quarter from $105 last year.

For a smaller vehicle like the Hongguang Mini, the best-selling EV in China, the higher battery costs added almost $1,500, equal to 30 per cent of the sticker price.

But petrol and diesel costs for internal combustion vehicles have also risen sharply since the Russia-Ukraine war began, and experts noted that environmental concerns are pushing more buyers to choose EVs despite the volatile economics.

Manufacturers from Tesla to SAIC-GM-Wuling, which makes the Hongguang Mini, have passed higher costs on to consumers with double-digit price increases for EVs.

More may be coming. Margins in the battery industry are already wafer thin, so "rising costs will have to be passed on to car makers", says Andy Palmer, chairman of Slovak EV battery maker InoBat. 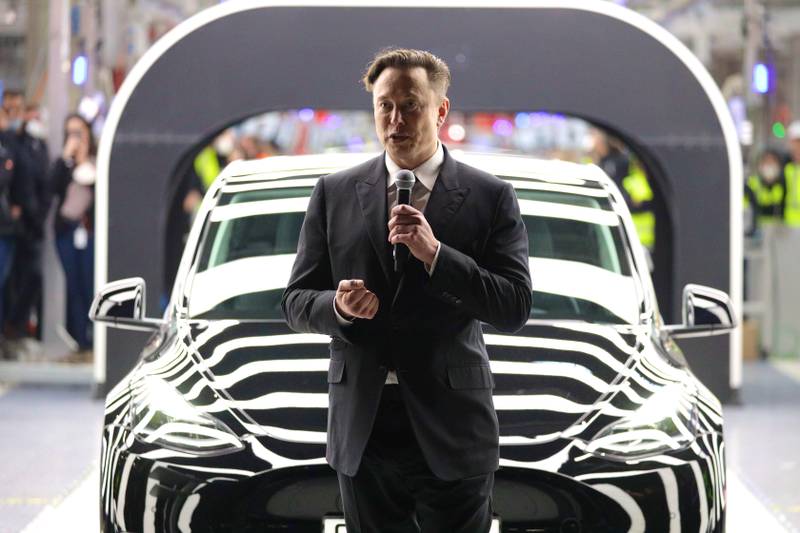 Vehicle manufacturers such as Mercedes-Benz will likely shift increases to customers if their raw material prices keep rising.

But EV shoppers have so far been undeterred. Global EV sales in the first quarter jumped nearly 120 per cent, estimates by EV-volumes.com suggest.

“There is a different kind of tipping point that we seem to have hit — an emotional or psychological tipping point among consumers,” said Venkat Srinivasan, director of the Centre for Collaborative Energy Storage Science at the US government’s Argonne National Laboratory in Chicago.

"More and more people" would buy EVs "notwithstanding the cost of the battery and the vehicle", he said.

This surge in battery costs could be a blip in the long-term trend in which technology improvements and growing production pushed costs down for three straight decades.

Experts say battery costs could stay elevated for the next year or so, but then another big drop is probably in store as big-ticket investments by car makers and suppliers in mining, refining and battery cell production, and a move to diversify raw material sources, tip the balance from shortage to surplus.

"It's like a bubble — and for that bubble to settle down it's going to be at least the end of 2023," said consultant Prabhakar Patil, a former LG Chem executive.

British battery company Britishvolt is due to launch battery production at a 45 gigawatt-hour plant in north-east England in 2024. Chief strategy officer Isobel Sheldon says the advice the company is getting from raw material suppliers is “don’t fix your prices now, wait for the next 12 months and fix the prices then because everything will be on a more even keel”.

“This oversecuring of resources should be behind us by then,” she says. 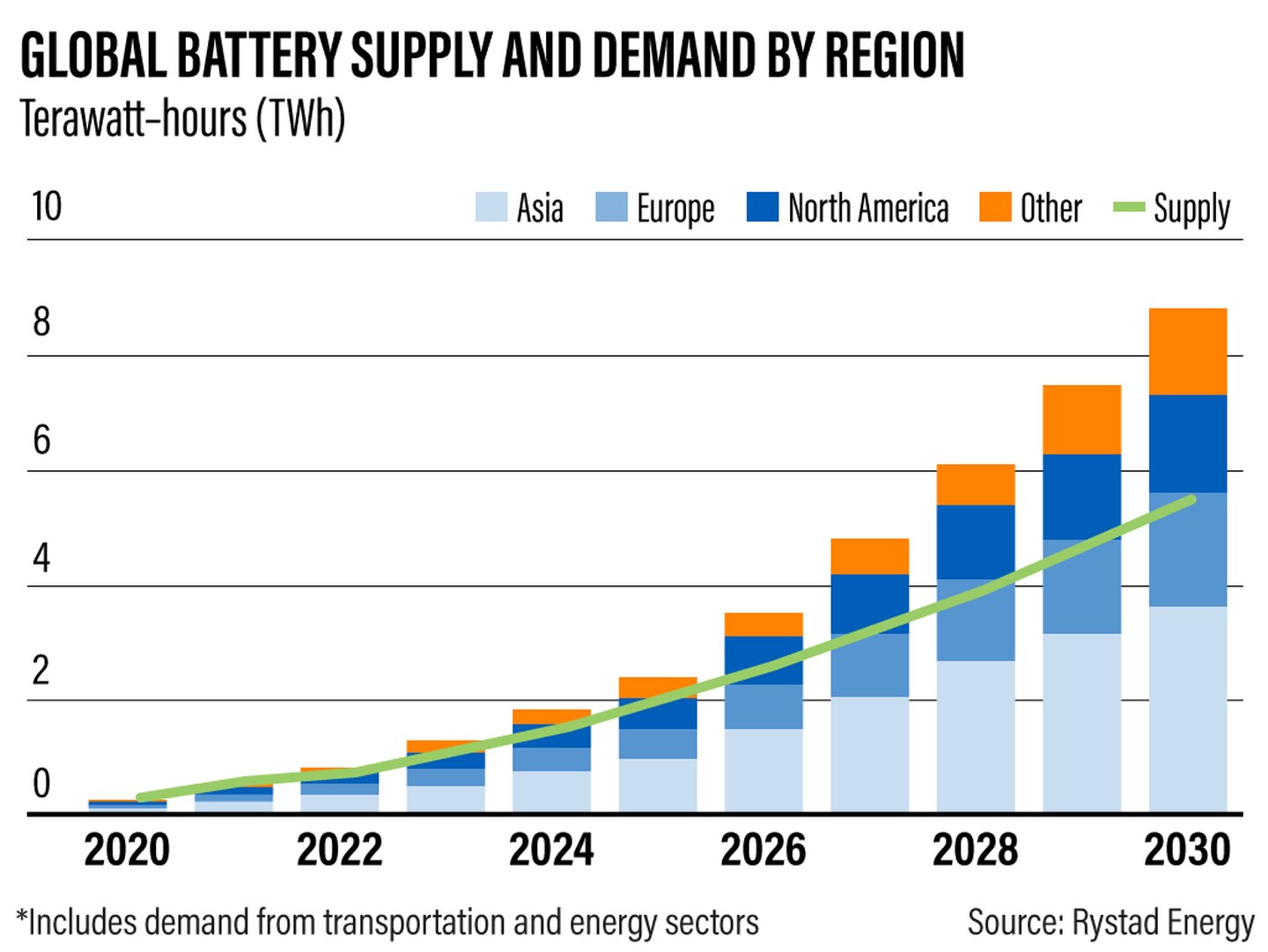 The industry has long been awaiting the battery cell cost threshold of $100 per kWh as a signal EVs were reaching price parity with fossil-fuel equivalents.

But with petrol prices soaring and consumer preferences changing, that may no longer matter as much, analysts say.

EV demand in China and other markets "is going up faster than people thought — faster than the supply of materials" for EV batteries, said Stan Whittingham, a co-inventor of lithium-ion batteries and a 2019 Nobel laureate.

Concern about the environment and climate also has motivated buyers, especially younger ones, to choose EVs over those that burn fossil fuels, said Chris Burns, chief executive of Novonix, a Halifax-based battery materials supplier.

“Many younger people entering the market are making buying decisions beyond simple economics and are saying they will only drive an EV because they are better for the planet,” Mr Burns says.

“They are making the plunge even though it would be cheaper" to drive a fuel-powered car.

“I don’t think we will stop seeing reports trying to show a trend in battery prices down towards $60 or $80 a kWh as aspirational targets, but it is possible that those may never get met,” he says.

“However, it doesn’t mean that EV adoption will not rise.”