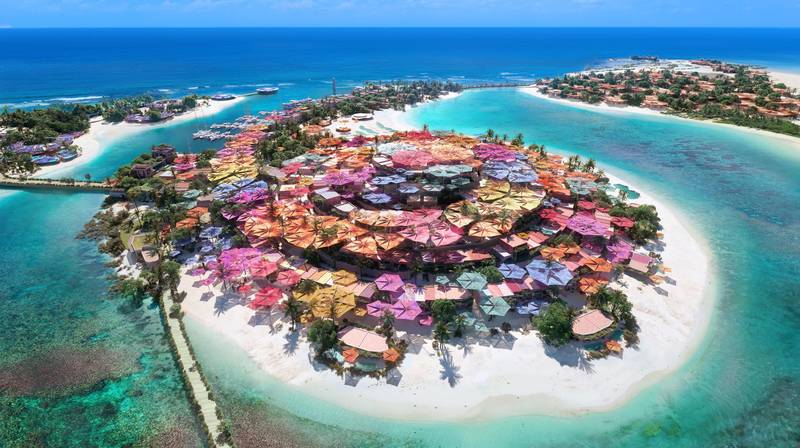 Saudi Arabia’s Red Sea Development Company, which is building a mega tourism destination in the kingdom, will use biofuel generators to operate its facilities, reinforcing its sustainability drive.

Germany's MAN Energy Solutions will provide 25 sets of generators with a total production capacity of 112 megawatts for the Red Sea Project, the developer said in a statement to the Saudi Press Agency.

“Even if solar energy is not available, the energy source will continue to be completely climate-neutral thanks to our engines," he said.

The Red Sea Project is among key developments being built in Saudi Arabia as the kingdom continues its diversification drive under its Vision 2030 agenda, steering away from its reliance on oil, tapping other high-growth industries to boost its economy, create more job opportunities and attract private investment to boost economic development.

It extends more than 200 kilometres on the shores of the Red Sea, encompassing an archipelago of more than 90 islands with an area of 28,000 square kilometres.

Saudi Arabia, the Arab world's biggest economy, last month unveiled a new strategy under its National Development Fund, where it aims to support the sustainable development goals of all economic sectors by transforming it into an integrated national financial institution.

The sustainable infrastructure of the Red Sea Project banks on renewable energy supplies without relying on the national electric grid. It will be operated on solar energy stations that include storage batteries with the system of MAN GenSets, which use climate-neutral biofuel, in six locations.

The infrastructure was developed by a consortium led by utility Acwa Power in Riyadh.

Red Sea Development, an entity wholly owned by Saudi Arabia's Public Investment Fund, was established to drive the development of the Red Sea Project, a luxury tourism destination that aims to set new standards in sustainable development and enhance the kingdom's position on the global tourism map. 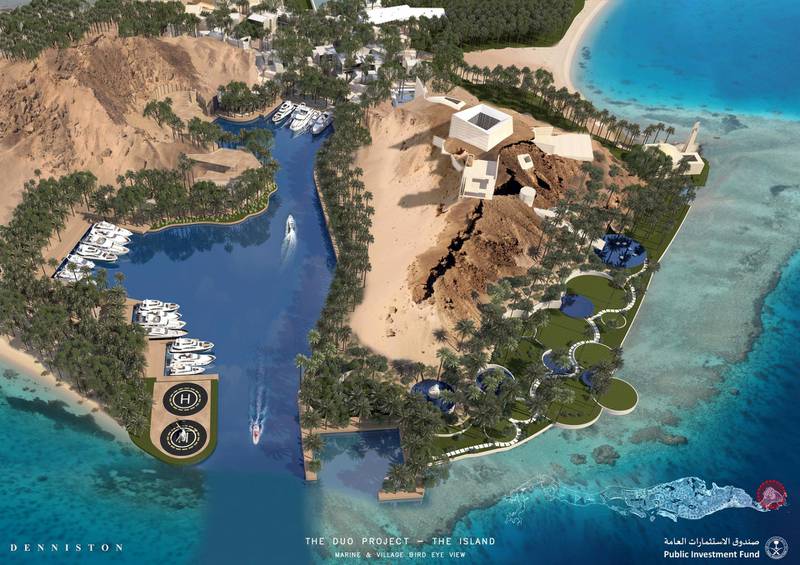 The development has progressed rapidly in 2021, with the project's international airport on track to open by the end of this year, the company's website says. Enabling infrastructure — including roads, jetties and bridges — are also well under way.

Essential infrastructure is already under way, with about 80km of new roads complete, including the new airport road.

The project's first phase has already passed a number of milestones and work is on track to welcome the first guests by the end of this year, when the first hotels will also open, the company said. All 16 hotels planned for this phase will be opening by the end of 2023.

Upon completion in 2030, the Red Sea Project will comprise about 50 resorts, up to 8,000 hotel rooms and more than 1,000 residential properties across 22 islands resorts, mountain retreats and desert hideaways. The destination will include marinas, golf courses, entertainment and leisure facilities as well as luxury residential properties and commercial, retail and recreational facilities.

In January, Red Sea Development announced it had achieved financial close on its 14.12 billion Saudi riyal ($3.76bn) term loan facility and a revolving credit facility with a number of banks in the kingdom. 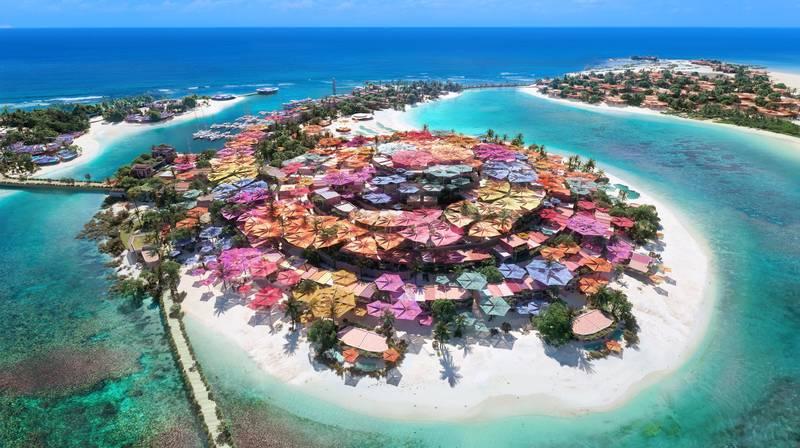