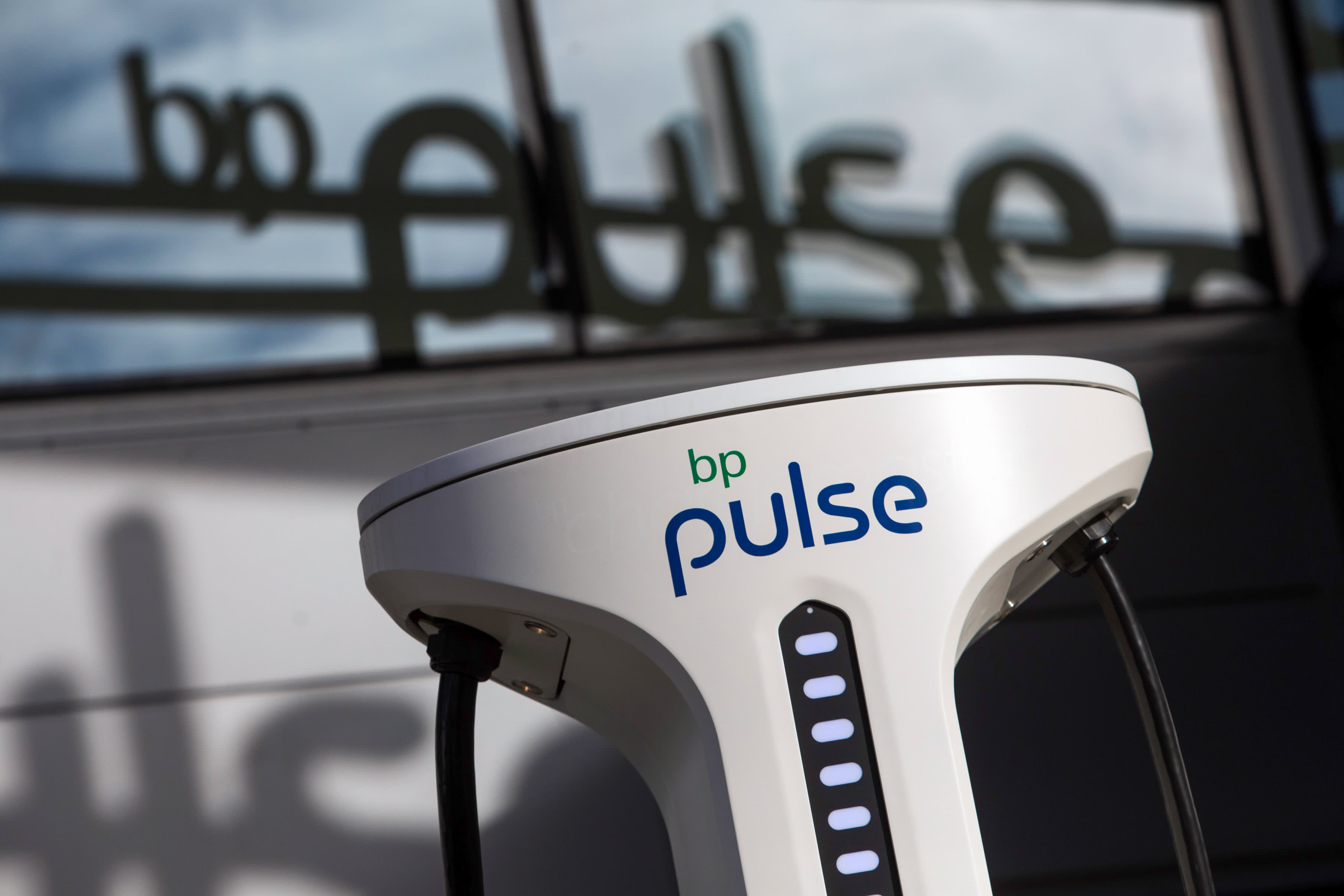 The need for new charging infrastructure in the U.K. is likely to become increasingly pressing in the years ahead, not least because authorities want to stop the sale of new diesel and gasoline cars and vans by 2030.

Tritium and BP have entered into a multi-year contract related to the supply of electric vehicle chargers, in the latest example of how energy majors are looking to cement their position in the burgeoning EV market.

According to a statement issued by Tritium on Monday, the agreement will initially center around an order of “just under 1,000 chargers” for the U.K. and Australian and New Zealand markets.

Australian firm Tritium, which was established in 2001, specializes in the development and production of direct current fast chargers for EVs. Shares of the Nasdaq-listed company rose by over 12% Monday, and opened flat on Tuesday. The stock is still down around 4% so far this year.

Toward the end of March, BP — which is better known for its oil and gas production — said it would invest £1 billion (roughly $1.3 billion) in U.K.-based electric vehicle charging infrastructure across a 10-year period.

BP said the money would “enable the deployment of more rapid and ultra-fast chargers in key locations.” The company also said its charging business, known as BP Pulse, would “approximately triple its number of charging points by 2030.”

BP’s announcement came on the same day the U.K. government published its electric vehicle infrastructure strategy, which said it expected the country would be home to roughly 300,000 public chargepoints by 2030 “as a minimum.”

BP is not alone in its attempt to lay down a marker in the electric vehicle charging market. Back in January, Shell announced the opening of an “EV charging hub” in London. Shell said it had replaced gasoline and diesel pumps at the site with what it called “ultra-rapid chargepoints.”

The fossil fuel powerhouse is targeting the installation of 50,000 on-street chargers by the middle of the decade via its subsidiary, Ubitricity.

The need for new charging infrastructure in the U.K. is likely to become increasingly pressing in the years ahead, not least because authorities want to stop the sale of new diesel and gasoline cars and vans by 2030. From 2035, the U.K. will require all new cars and vans to have zero-tailpipe emissions.

According to figures from the Society of Motor Manufacturers and Traders published at the beginning of April, new battery electric car registrations in the U.K. hit 39,315 in March, a 78.7% increase year-on-year.

“This is the highest volume of BEV registrations ever recorded in a single month, and means that more were registered in March 2022 than during the entirety of 2019,” the SMMT said.

Despite their plans for EV charging infrastructure, both BP and Shell remain major producers of oil and gas. To the dismay of environmental groups, fossil fuels remain a key part of the global energy mix and companies continue to discover and develop oil and gas fields at locations around the world.

In March, the International Energy Agency reported that 2021 saw energy-related carbon dioxide emissions rise to their highest level in history. The IEA found energy-related global CO2 emissions increased by 6% in 2021 to reach a record high of 36.3 billion metric tons.

The same month also saw U.N. Secretary General Antonio Guterres warn that the planet had emerged from last year’s COP26 summit in Glasgow with “a certain naïve optimism” and was “sleepwalking to climate catastrophe.”