20 Apr 2022  by reuters.com
The Biden administration on Tuesday opened applications for a $6 billion program to help nuclear power plants struggling with rising costs as it seeks to stop the generators from shutting down. 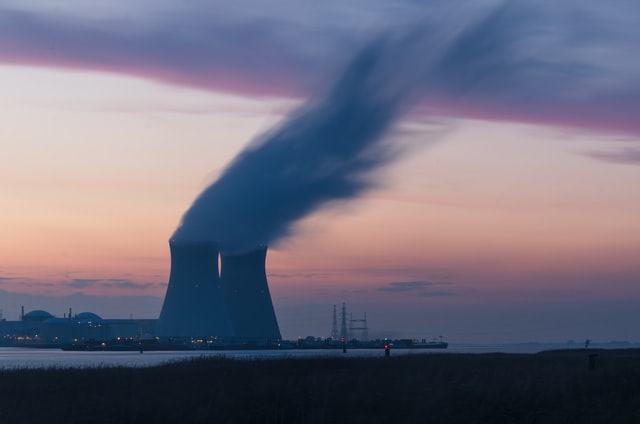 The U.S. nuclear power industry’s 93 reactors generate more than half of the country’s carbon-free electricity, according to the Department of Energy (DOE). But 12 reactors have closed since 2013 in the face of competition from renewable energy and plants that burn plentiful natural gas.

In addition, safety costs have soared after the 2011 tsunami at Japan’s Fukushima plant and after the Sept 11, 2001 attacks; the industry produces toxic waste, currently stored on site at plants across 28 states.

The DOE said it will take applications from owners of nuclear plants for the first round of funding in its Civil Nuclear Credit Program until May 19. It will prioritize reactors that have already announced their intention to close. The program, intended for plants in states with competitive electricity markets, was funded by the infrastructure bill that passed last year.

Energy Secretary Jennifer Granholm said the administration is “using every tool available” to get the country powered by clean energy by 2035, a goal of President Joe Biden’s, including by prioritizing the existing nuclear power fleet.

The $6 billion in funding is designed to be distributed gradually. The DOE can appropriate $1.2 billion over the next four years with the last four-year period ending in 2035. Officials said in February they hope the program can begin to help one or more plants this year.

PG&E plans to shut its two Diablo Canyon reactors in California in 2024 and 2025. The company did not immediately respond to a request for comment. The program could also help a range of utilities, including PSEG and Constellation Energy Corp although they have not yet announced plans to shut plants.

The plan was praised by Senator Joe Manchin, a conservative Democrat who has so far stymied Biden’s clean energy legislation in the massive Build Back Better bill, but has said in recent weeks he could go along with legislation that makes investments to fight climate change.