SolarMente, the Startup that Seeks to Combine Blockchain Technology with Solar Energy

19 Apr 2022  by entrepreneur.com
SolarMente is a startup that was born in Spain as a result of the need to offer the population alternative sources of energy to conventional ones within their homes, since it is a service that provides advice and the necessary procedures for the use of these energies, to the equipment and its maintenance. 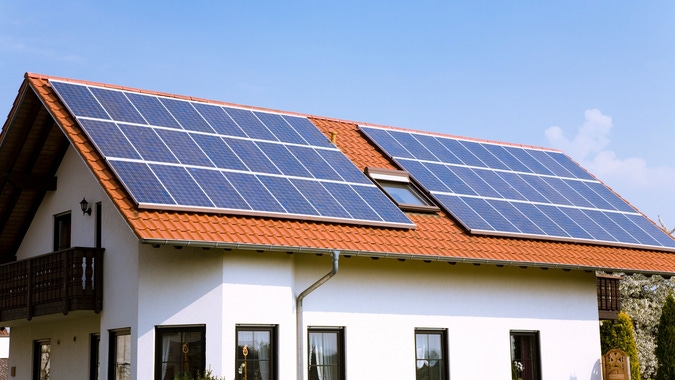 Founded in 2020 by Wouter Draijer and Victor Gardrinier , the company has its own software which allows the control of energy storage, as well as the consumption control of each installation. The proposal to combine blockchain technology with solar energy arises from the fact that "solar energy users do not usually know how to use their generated energy correctly," according to Gardrinier, technology manager.

The idea is that the user can buy and sell surplus energy within his community from the comfort of his sofa; with the aim of not wasting the generated surpluses that could be had.

“In 2030, each SolarMente client should be able to produce, store and sell their own green energy without having to get up from the sofa, and save thousands of euros by being able to operate in a way that is not possible now with the surpluses generated. By then, it is to be expected that the use of traditional electricity will seem as archaic as current mp3 players”, explained Wouter Draijer, CEO of SolarMente, to Xataka in a recent interview.

It is a fairly ambitious bet, but given the circumstances and the challenges that SolarMente has to achieve its mission, it seems to be something achievable in the medium term; Well, despite the fact that the pilot test is still under development, it is expected that it will begin in 2023.

“Our idea is to create a community of 100,000 homes with zero emissions in Spain in the next 5 years to fight against climate change”, concludes Wouter Draijer in the same interview.

Letting go of traditional energies is something that can be complicated for anyone who decides to join the change, but it is not something unattainable, so it is good to see companies like SolarMente emerge with clear and structured objectives that guide the use of sustainable energies. as a not so distant and attainable future. 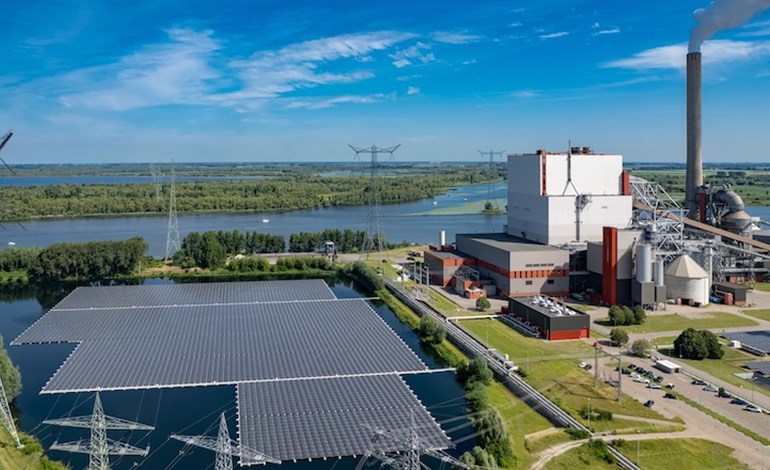 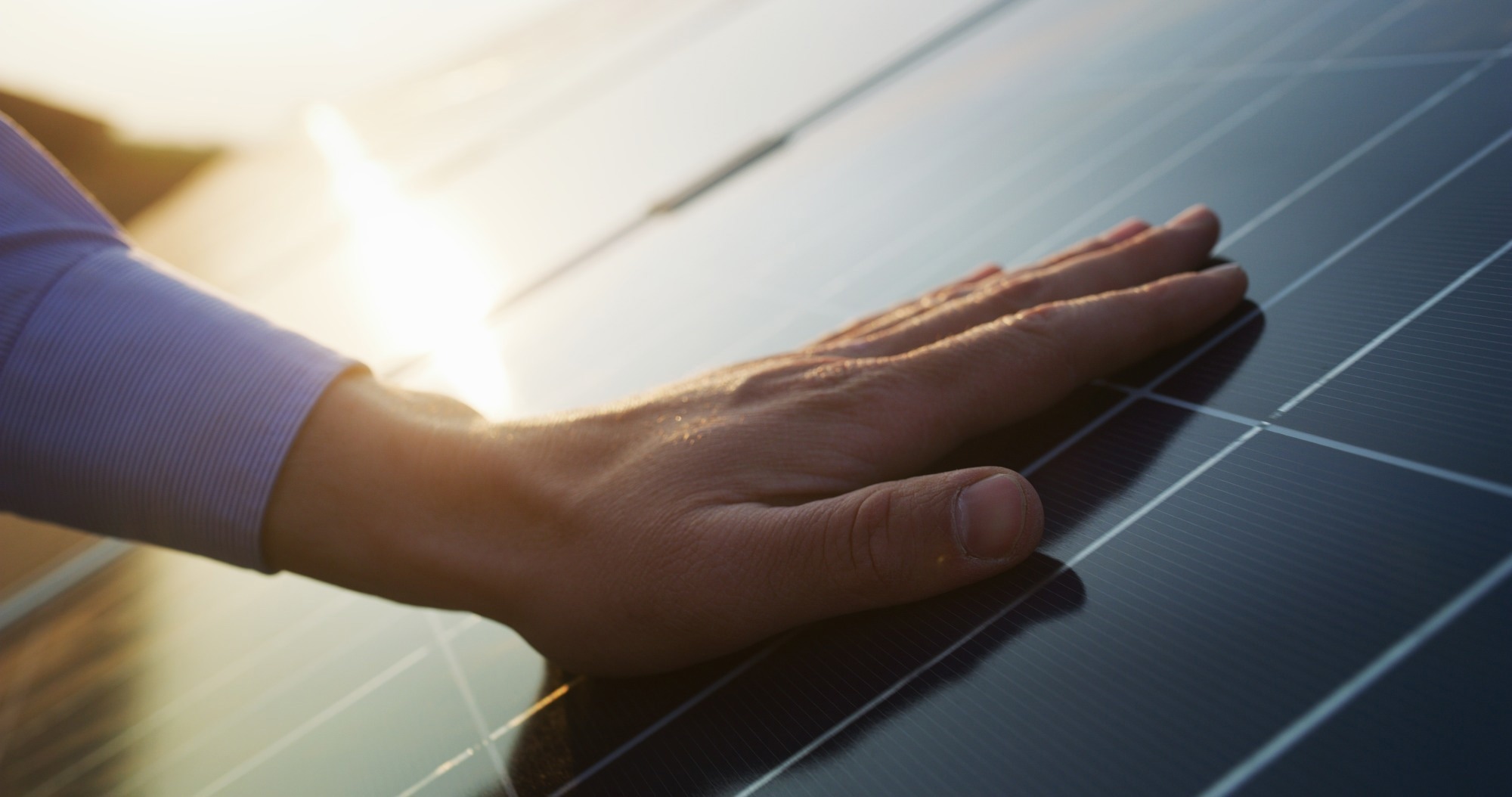