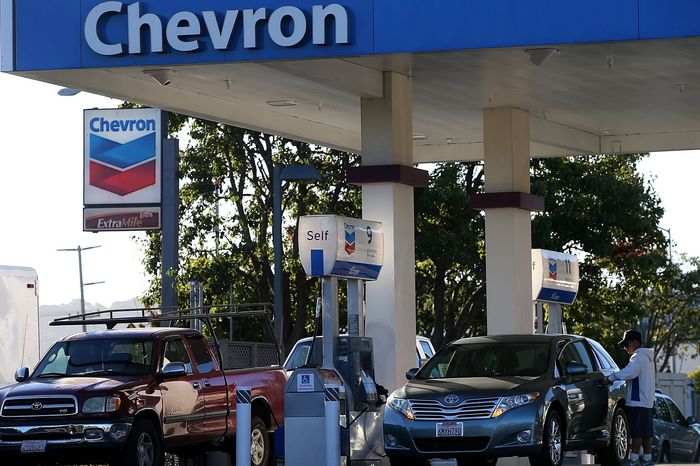 Shell, TotalEnergies and Repsol beat other oil and gas majors in managing climate risk and shaping business models for a low-carbon world, a report by research company BloombergNEF shows. In fact, U.S.-based Chevron was knocked from the list’s top 10 by improvement at Asian energy giants. GETTY IMAGES

European oil and gas majors, such as Shell, continue to lead the transformation in the energy space toward cleaner alternatives that will not only help curb global warming, but likely will allow those companies and their investors to survive the coming decades.

U.S. and broader North American concerns, on the other hand, including Chevron CVX, +1.34%, greatly lag their global counterparts in this pursuit, according to a new report out Monday.

“Oil and gas companies have been at the forefront of ESG investment debates,” said Jonas Rooze, head of sustainability and climate research at BloombergNEF.

Oil companies, which can be attractive as dividend stocks and because they closely track broader index performance, are sometimes included in environmental, social and governance (ESG) funds, especially if the company has set itself on a path, however slow, toward a cleaner-energy future. But the inclusion can baffle those looking for a green investment that stays well clear of traditional energy.

“While many companies have announced net-zero targets, it’s critical to measure what actions they have taken and what risks they are still facing,” said Rooze.

The U.S. and most major wealthy nations have said they will cut emissions by 50% by the end of this decade and, ideally, reach net-zero emissions by 2050.

The BNEF report compared 41 major energy concerns. It found that European companies continue to outperform overall, while Asian firms are gaining in investing for the transition from fossil fuels to “cleaner” energy sources, from solar and wind to nuclear and hydrogen, and embracing technologies such as carbon capture (also known as carbon capture utilization and storage, or CCUS). CCUS technology grabs pollution at the point of combustion, either storing it underground or, in some cases, recycling it for energy. It remains expensive to broadly implement but is attracting investment dollars all the time.

Key findings from the report include:

• European companies, in a league of their own in developing transition technologies, lead the scores, taking eight of the top 10 spots.

• Two Asian companies, Japan’s ENEOS 5020, +1.76% and Thailand’s PTT PTT, +0.68%, made the top 10 as new data reveals they have invested meaningfully in low-carbon-transition activities. They pushed North American companies Suncor SU, +1.50% and Chevron out of the top 10 compared to the inaugural scores released in 2021.

• A low-carbon world is likely to consume far less fossil fuel and risks making the core business of producers redundant, while a downstream company can switch with greater ease to refining biofuels or focus on petrochemicals, for example.

• Integrated companies are more diversified across the value chain and flexible in the face of business risks. More importantly, they have stronger finances and skills to transition.

Oil futures CL.1, -0.07% stand roughly 45% higher year to date, with one barrel near $106, driven higher by a resurgence in demand after the worst of the COVID shutdowns and as Russia’s invasion of Ukraine and other factors dented supply. 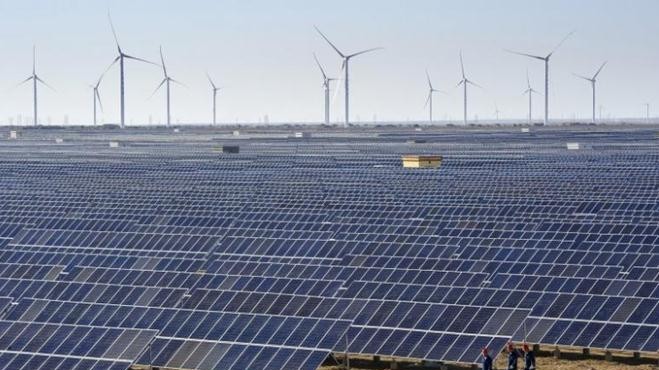 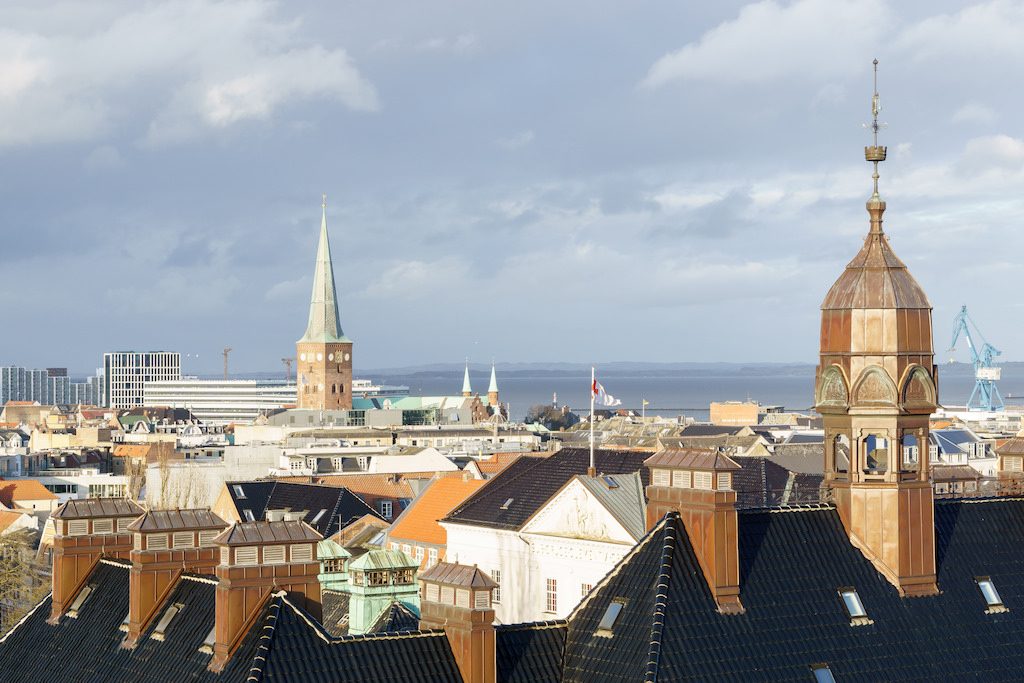 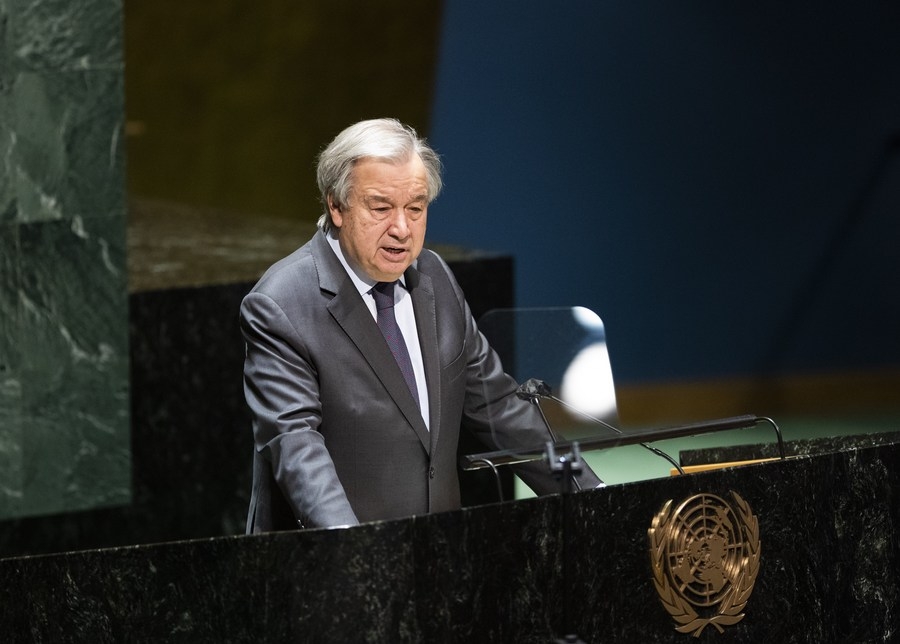 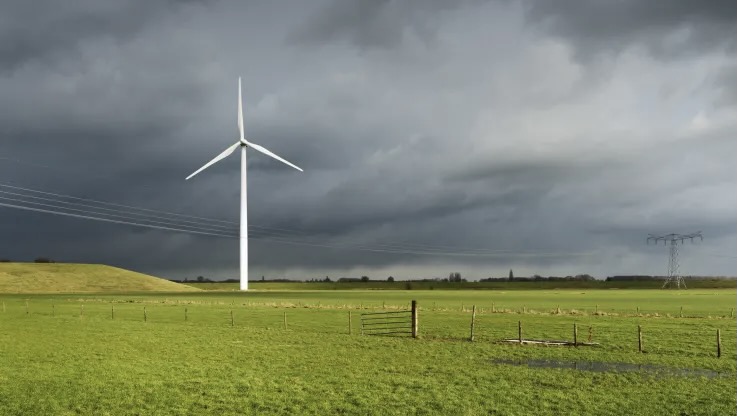