23 Sep 2019  by Made for minds
Six years ago, Chinese President Xi Jinping launched the Belt and Road Initiative, also known as the "New Silk Road" project. One of the main concerns outside of China has been that countries participating in the project might sink into debt, become dependent on Beijing, and lose their sovereignty. China has even been accused of behaving in a neocolonialist manner in Africa.

Two recent Western studies present a more differentiated view. According to one conducted by Investigate Europe, there is no evidence of economic damage to participating countries or of extreme dependence because of the New Silk Road. On the contrary, it found that investments so far had, on the whole, had a positive effect on local economies and labor markets.

China has implemented over 3,000 projects around the world; from an oil pipeline in Myanmar to a railway line in Kenya. 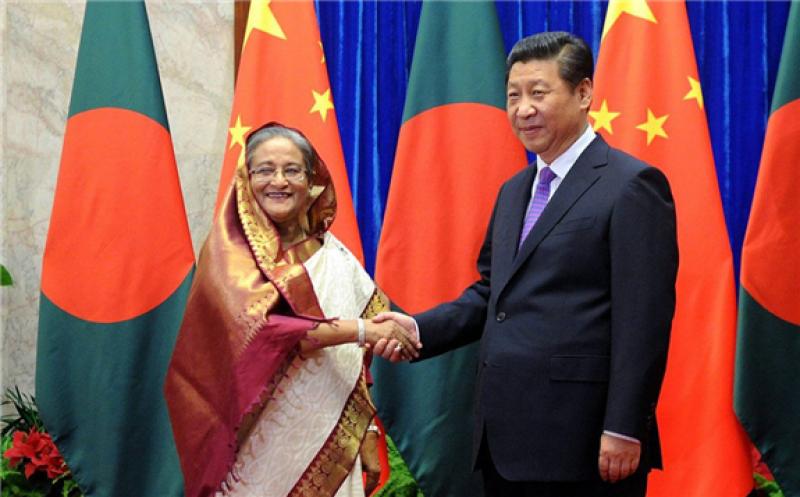 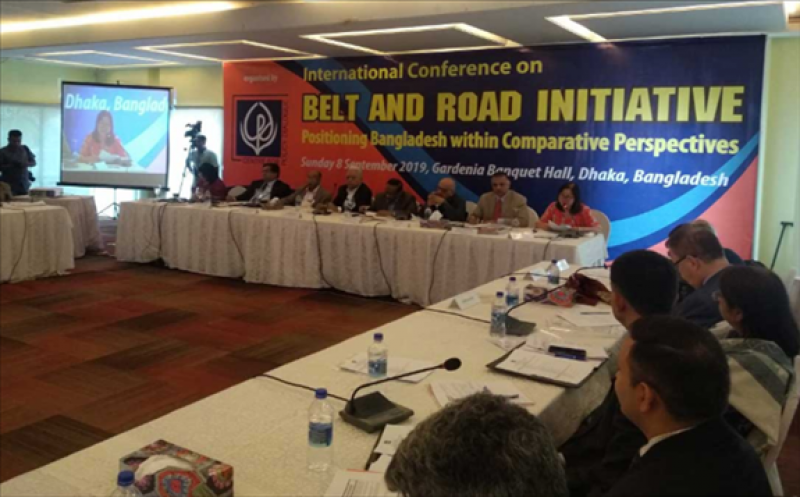 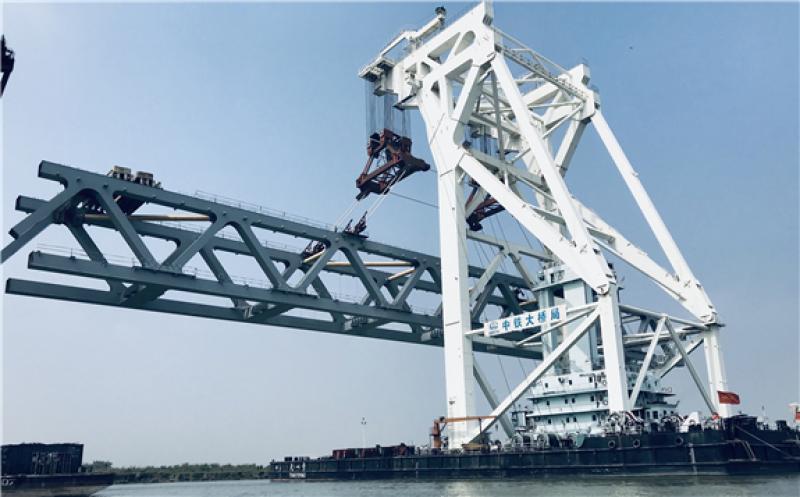 BRI: Risks and Opportunities for Bangladesh 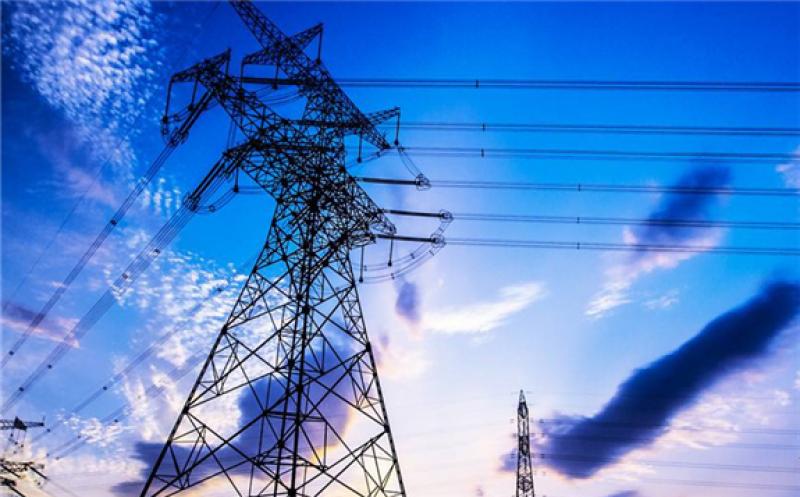 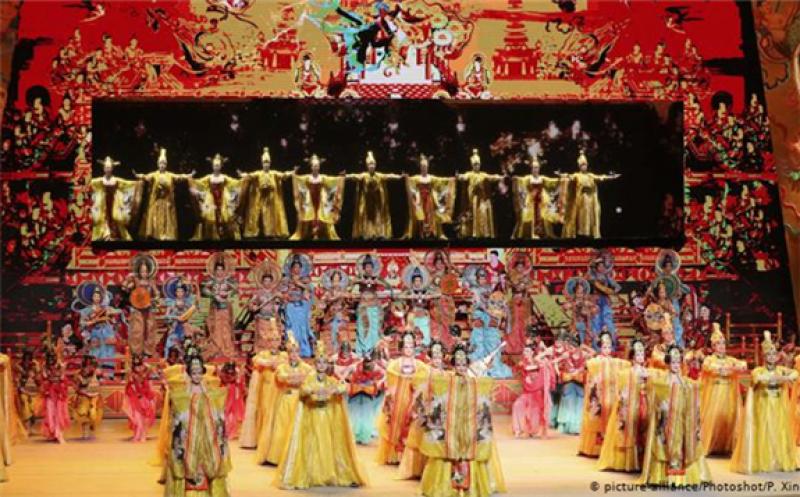 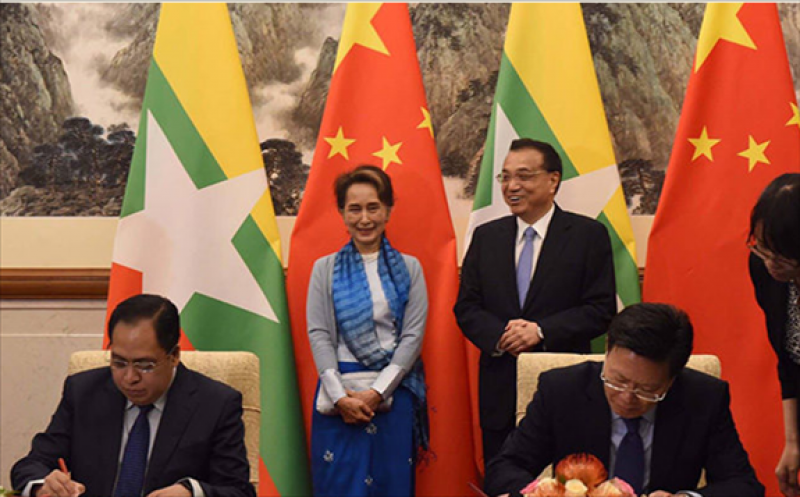 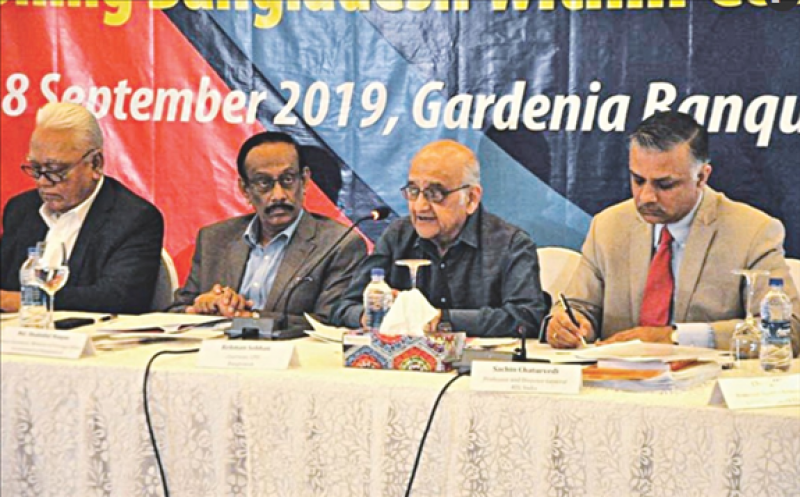