First Electricity Link Between UK and Germany in Mid 2020s

12 Apr 2022  by energydigital.com
Siemens Energy to build two stations for NeuConnect Interconnector HVDC link which will transfer 1.4GW of electricity between UK and Germany. 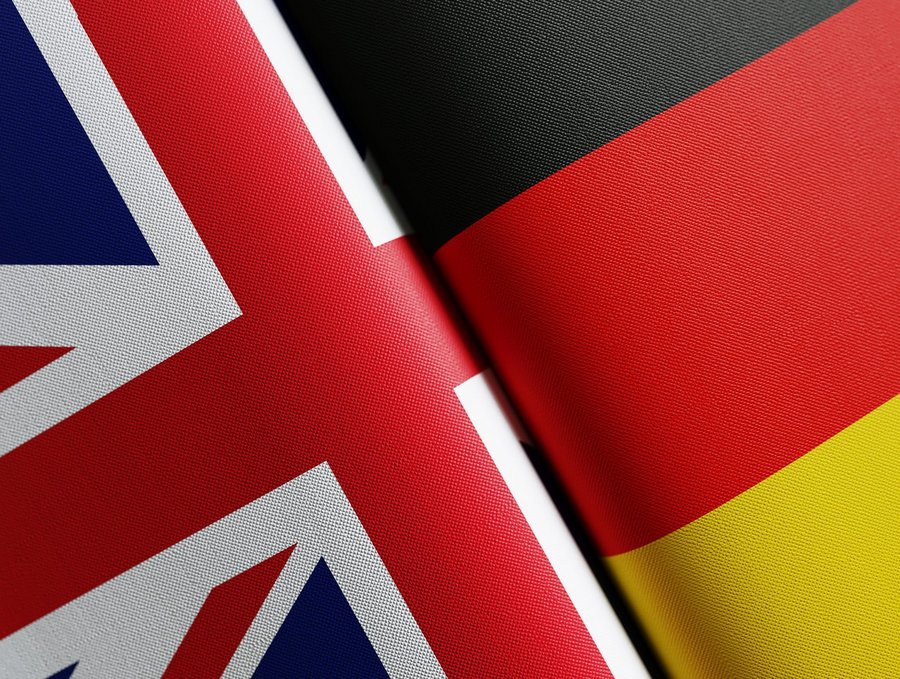 The first electricity link between the UK and Germany has been announced, hot on the heels of last week's UK Energy Security Strategy.

Siemens Energy and the NeuConnect consortium have signed a contract for the supply of a turnkey High-Voltage Direct Current (HVDC) transmission system for the first power link between two of Europe's largest energy markets.

The 'NeuConnect Interconnector' HVDC link will enable up to 1.4GW of electricity to be exchanged in both directions, enough to power up to 1.5mn homes, and resulting in savings of up to 16mn tons of CO2.

To connect the two power grids, Siemens Energy will build two turnkey HVDC converter stations - one in the Isle of Grain in England, the other in the Wilhelmshaven region in the north of Germany. The order value for Siemens Energy is in the 'high three-digit million euro range' and will be booked for the current fiscal year.

Wind energy is a key part of decarbonisation in many countries, and offshore wind energy capacity has increased nearly 75-fold over the past two decades.

Germany and the UK are among the world leaders in terms of installed wind power capacity. However, due to grid bottlenecks, excess wind energy in Germany often cannot be fed into the grid. Wind turbines must therefore be switched off regularly, otherwise the grid could be overloaded and, in the worst case, a black out could occur.

In order to avoid this waste of energy and the costly curtailment in the future, the NeuConnect power link will transport the excess power from Germany to UK, and vice versa if necessary. In the long term, both countries will benefit from access to a more diverse and sustainable energy mix and from increased resilience. This ensures greater security of supply and flexibility in the power supply.

"If we want to achieve the switch to renewable energy quickly, safely and affordably, we can no longer afford to have to curtail wind energy due to grid bottlenecks and have to cover demand elsewhere with fossil-based power generation," said Tim Holt, member of the board of Siemens Energy.

The converter station on one side of the link converts AC voltage to DC voltage so that the energy can be transmitted with as little loss as possible. The energy is then transported through British, Dutch and German waters via a 720km-long HVDC submarine cable system from Prysmian. In the other converter station, the direct current is converted back into alternating current and fed into the national grid, which brings the energy to the sockets of the consumers.

In addition to power transmission, the HVDC PLUS system from Siemens Energy will also perform other important functions in the grid: It can regulate the AC voltage and thus stabilize weak AC grids.

In the event of an error, it can restart network segments that have been switched off. Like a firewall on a computer, the HVDC system prevents the problem from spreading to other parts of the network via a domino effect if there is a disruption in the network.

The European Commission supports the cross-border infrastructure project as it promotes decarbonisation in line with the Paris Agreement. The project is expected to be completed by the middle of this decade.

Siemens Energy recently announced it will locate the industrial production of hydrogen electrolysis modules in Berlin, and the start of production at the Huttenstrasse in Berlin’s Moabit locality is scheduled for 2023.