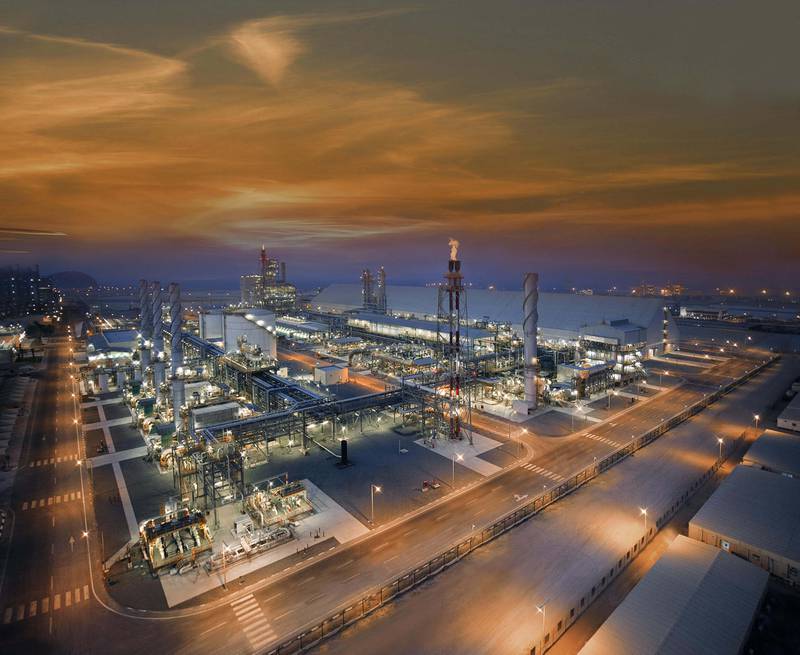 An investment of about $600 billion in low-carbon hydrogen will be required by 2050 to meet rising demand as the world focuses on cutting emissions to limit global warming, according to a new report from Wood Mackenzie.

The industry also needs “policy support” in the next three decades to meet higher demand, the report said.

“Developers will need to invest at least $600bn by 2050, and consumers will be required to commit to off-take hydrogen not yet contracted. The opportunity is huge.”

Hydrogen, which can be produced from both renewable energy and natural gas, is expected to play a key role in the coming years as economies and industries transition to a low-carbon world to mitigate the effects of climate change.

Globally, the size of the hydrogen industry is expected to hit $183bn by 2023, up from $129bn in 2017, according to Fitch Solutions. French investment bank Natixis estimates that investment in hydrogen will exceed $300bn by 2030.

The demand for low-carbon hydrogen globally is set to surge to 223 million tonnes by 2050 from less than 1 million tonnes currently, Wood Mackenzie said. This will be initially driven by ammonia, accounting for 48 per cent of total demand by 2025, followed by the power sector from 2036, which will drive 31 per cent of demand until 2050.

Ammonia is largely used in fertilisers as well as industrial applications including the manufacture of plastics, textiles, pesticides, automotive and cosmetics.

Hydrogen co-fired as ammonia in coal plants with traditional fossil-fuelled power is set to drive demand up to 9 million tonnes by 2030 in the power sector, the report said.

Post 2030, Wood Mackenzie expects hydrogen co-fired with natural gas to be ramped up in Europe, bringing total power demand to 63 million tonnes by 2050.

“Green hydrogen is expected to dominate the pipeline, with Australia leading in green hydrogen supply, holding 47 per cent of supply by 2029,” Bridget van Dorsten, research analyst at Wood Mackenzie, said.

“Post-2030, we expect to see supply quickly ramp up worldwide, and China becomes the largest supplier in the late 2040s.”

Australia will continue to be the leading supplier of green hydrogen until the mid-2040s, while the Middle East, North Africa, Canada, Chile and Brazil are likely to emerge as hydrogen exporters leveraging access to cheap renewables.

The UAE, the Arab world's second-largest economy, is drawing up a comprehensive road map to position itself as an exporter of the clean fuel and tap into its future potential.

The Gulf country aims to capture about 25 per cent of the global hydrogen market and is in discussions with many countries to export it, UAE Minister of Energy and Infrastructure Suhail Al Mazrouei said earlier this year. 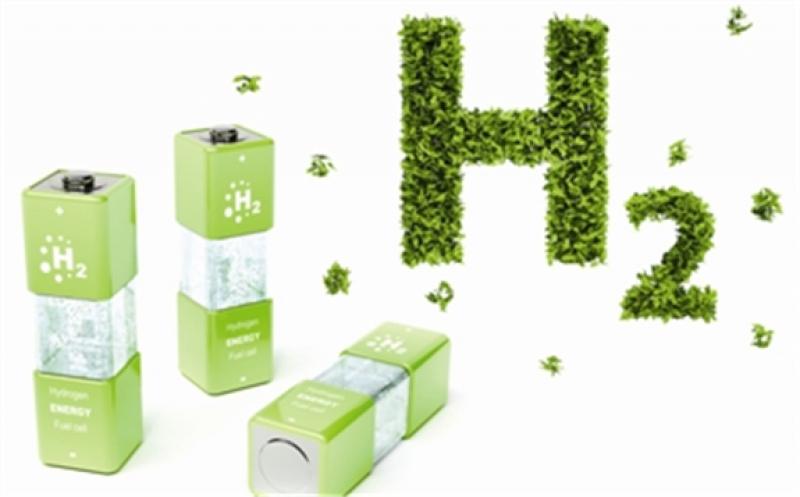