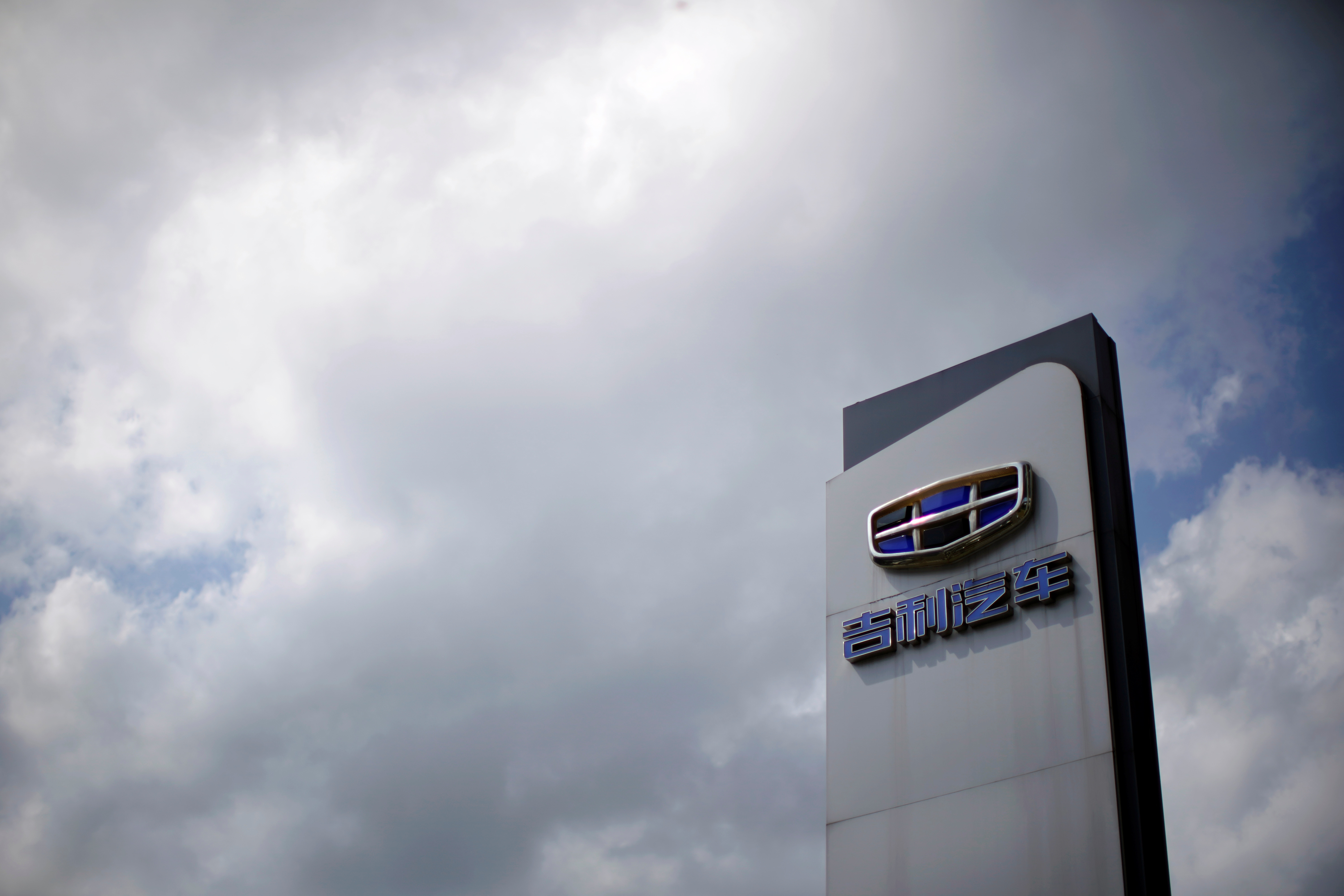 Yokohama-based 3DOM Inc, a university-led venture set up in 2014 to develop separators for batteries, said it would offer the carbon neutral EV service through subscription or lease so that users could avoid high purchase costs.

Companies are under increasing pressure from investors and the public to reduce their carbon footprint, and Chinese automakers have led the way in Japan through their relatively low-cost battery electric vehicles.

Leading Japanese delivery firm Sagawa Express Co plans to start replacing all 7,200 of its commercial mini-vehicles with EVs supplied by Guangxi Automobile Group this year. Another firm, SBS Holdings, has plans to use electric trucks produced by Dongfeng Motor group.

3DOM said the electricity that would power Geely's light commercial van would be produced from wind power and other green sources in partnership with utilities. The running cost for the service to lease the vans would be on a par with a gasoline-powered fleet, it said.

3DOM said the fleet would comprise about 7,500 vehicles and several companies including delivery services and supermarket operators were considering its service. It did not elaborate.

Among Japanese automakers, Mitsubishi Motors Corp provides EVs for the postal service, while Toyota Motor Corp has a trial service with convenience store operators to use its fuel-cell hydrogen electric vehicles.