20 Sep 2019  by Reuters
Pakistan expects debt being built up within its troubled power sector to level off this year and start falling, its power minister told Reuters, outlining measures to shore up confidence and attract foreign investors.

Pakistan has long been bedevilled by electricity shortages, with power outages crippling industries and economic growth, as well as stoking voter anger in the mainly Muslim nation of 208 million people.

Power Minister Omar Ayub Khan, appointed soon after premier Imran Khan took office in August, said the decision to hike electricity tariffs, which kicked in at the start of January, will stop the sharp rise in power debt.

“All of a sudden, after January 1, you have a levelling off of circular debt, because the new tariff has kicked in,” Khan, who is the grandson of Pakistan’s first military ruler, Ayub Khan, told Reuters in Islamabad on Tuesday.

Built into the tariff is an extra cost that will allow the government to pay off arrears from the previous year, which in 2019 should result in a 226 billion rupees reduction of circular debt, Khan added. Within three to four years, the government expects to claw back 470-500 billion rupees.

The government will also recover an extra 43 billion rupees annually in circular debt parked in state-owned Power Holding Private Limited (PHPL), which holds about 600 billion of the 1.4 trillion debt. “That will take longer,” Khan said.

He said cash from a planned 200 billion rupee Islamic bond will be used to retire old expensive debt, and pay independent producers to ease their financial crunch.

To prevent circular debt rising again, the government plans to crack down on endemic power theft and modernise distribution companies and a creaking transmission network struggling to cope.

A new energy policy is also due to be announced soon, with plans to re-orient Pakistan’s energy mix. The current split in the mix is 60 percent fossil fuels, 30 percent hydel, 6 percent nuclear, and 4 percent renewables.

Pakistan wants to use more indigenous resources such as hydel and hike the renewables portion of the mix to 20 percent by 2025, and to 30 percent by 2030.

Khan estimates Pakistan will need to double generation capacity to 55,000 megawatts by 2030, and is seeking investors to a nation where electricity demand is fast rising but about 25 percent of the population is yet to be connected to the grid.

“People were content with using one fan or light bulb, but that’s not the case any more,” Khan said. “You go into the most remote areas and you’ll find washing machines in people’s houses and electronic items, and that all requires electricity.” 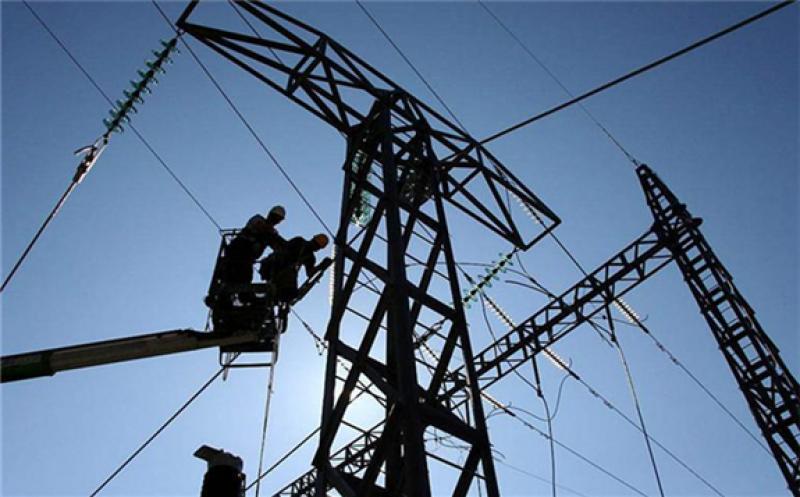