Researchers to Convert CO2 into Hydrocarbons for Energy Use 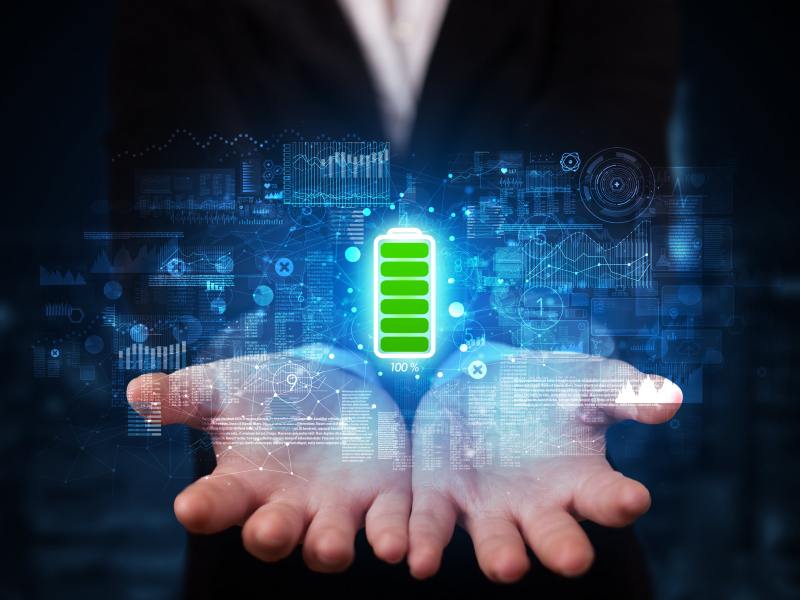 Image by ra2studio on 123rf
Scientists at the University of Aberdeen are to begin a £250,000 ($328,000) research project to use a plasma electrolyser to convert carbon dioxide (CO2) into hydrocarbons for energy use.

If successful, the method could enable the use of renewable energy for the efficient conversion of CO2 to hydrocarbons, presenting novel methods to decarbonise industry.

The project – Electrocatalysis in non-thermal plasma for energy storage – is funded by the Engineering and Physical Sciences Research Council (EPSRC), and is one of ten projects announced today by UK Research and Innovation (UKRI) to drive net zero innovation.

Led by Professor Angel Cuesta Ciscar from the University’s School of Natural and Computing Sciences, and Dr Panagiotis Kechagiopoulos from the School of Engineering, the project will explore how carbon dioxide could be converted into hydrocarbons for energy use through plasma electrocatalysis.

Through this process, they will aim to create an electrochemical reaction by applying a voltage between two electrodes in a weakly ionised gas, resulting in the reduction of CO2 and the oxidation of hydrogen.

This combination of plasma-catalysis and electrocatalysis could allow the use of renewable electricity generated by renewable sources to power a plasma electrolyser, in an entirely new process that would efficiently convert CO2 back to hydrocarbons, reducing CO2 emissions as part of a circular economy model.

The team’s aim is to build a prototype device that could help to generate a renewable form of energy that could be used for efficient energy storage, or to decarbonise important industrial processes that produce a lot of CO2 such as cement or steel production.

Professor Angel Cuesta Ciscar explained: “The energy transition requires technologies for efficient energy storage and conversion or to enable the decarbonisation of industrial processes, and this is where electrochemical processes can play a crucial role. 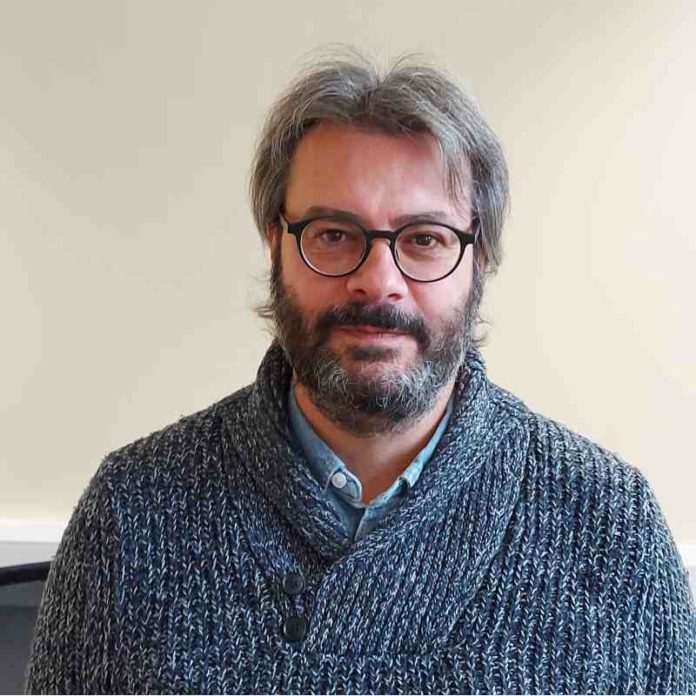 “There is a potential solution to this, where a reaction would be induced applying a voltage between two electrodes in a weakly ionised gas, resulting in the reduction of CO2 and the oxidation of hydrogen.

“This combination of plasma-catalysis and electrocatalysis has the potential to enable efficient conversion of CO2 to hydrocarbons driven by renewable electricity, thereby contributing to the reduction of greenhouse gases and to a fairer and more sustainable transition to a net zero.”

Professor Cuesta added: “Despite the wide research interest in plasma-catalysis this approach has never been attempted, and our research will require technical and scientific breakthroughs to deliver its aims.

“While challenging, there is the exciting potential to develop a device that could play a crucial role in the creation of a circular fuel economy with a positive impact for the environment and for jobs in the energy sector.”

EPSRC Executive Chair Professor Dame Lynn Gladden, congratulated those whose projects have been selected for funding.

She commented: “Harnessing and building on the latest developments in chemical engineering, materials science and chemistry, these ideas could help to halt the climate crisis and deliver sustainable, long-term growth.”

“By investing in innovative clean tech projects like those announced today we are supporting both UK research and our global clean tech sector.”