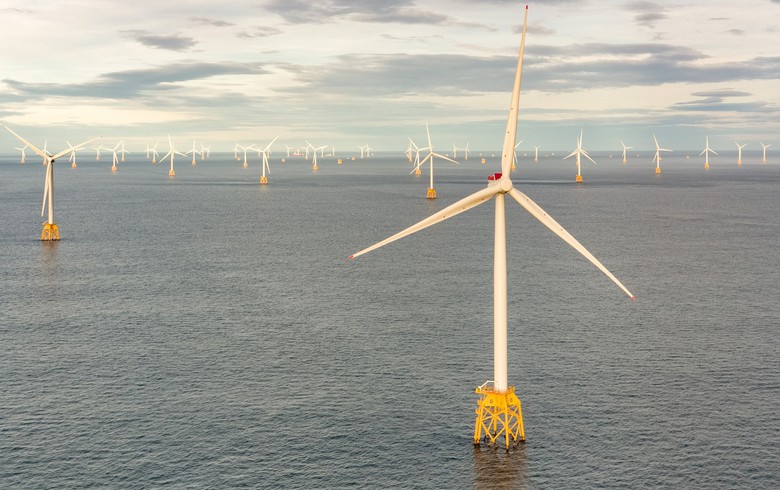 CIP has NZ$25 billion of assets under management in greenfield renewable energy and offshore wind, including approximately 30 GW of offshore wind projects under development, construction, and operation across North America, Europe, Asia, and Oceania. CIP’s investment in the South Taranaki project is part of a broader project development pipeline for CIP’s upcoming flagship fund ‘CI V’.

Subject to feasibility, an initial planned 1 GW development would represent over 11% of New Zealand’s current electricity demand capacity and could power over 650 000 homes. The partners believe the project could later expand to 2 GW, helping to meet strong projected growth in demand for electricity in New Zealand.

CIP and NZ Super Fund are in the early stages of project feasibility evaluation, which includes wind resource measurement, designing detailed environmental impact assessments with the support of local communities and experts, and examining industry potential and training needs for the Taranaki region. The partners will also focus on measures to ensure any project can coexist with other uses of the marine area.

The success of offshore wind in South Taranaki will require active engagement and partnering with a wide variety of key stakeholders, including local iwi (political and social grouping of Maori, New Zealand’s indigenous population), businesses, and communities. The partners have had positive initial discussions and look forward to furthering the relationships with iwi and other stakeholders as early feasibility work continues.

CIP and NZ Super Fund have welcomed a recent announcement by Minister of Energy, Megan Woods, that the government would begin work on a new regulatory regime for offshore renewable energy in 2022.

CIP have announced its ambition to have over NZ$160 billion under management by 2030. Both CIP and NZ Super Fund are signatories of the United Nations Principles for Responsible Investment.

Project feasibility is being managed locally by Copenhagen Offshore Partners (COP), which is an experienced provider of project development, construction management, and operational management services to offshore wind projects. The feasibility work is expected to take approximately 24 months. Should the project proceed, and subject to relevant regulatory approvals, CIP and NZ Super Fund could deliver power by the end of the decade, making a significant contribution to New Zealand’s ambitions for 100% renewable energy by 2030.

Demand for electricity is expected to grow over the coming decades as New Zealand shifts from fossil fuel energy to renewable forms. For instance, electricity grid operator Transpower believes demand will grow from approximately 43 TWh in the present to 70 TWh by 2050 primarily from electrifying transport and process heat. The offshore wind project also fits in with New Zealand’s commitment to achieving net zero emissions by 2050.