31 Mar 2022  by argusmedia.com
Opec has removed Paris-based energy watchdog the IEA from the panel of "official" secondary sources that monitor the group's monthly crude production. 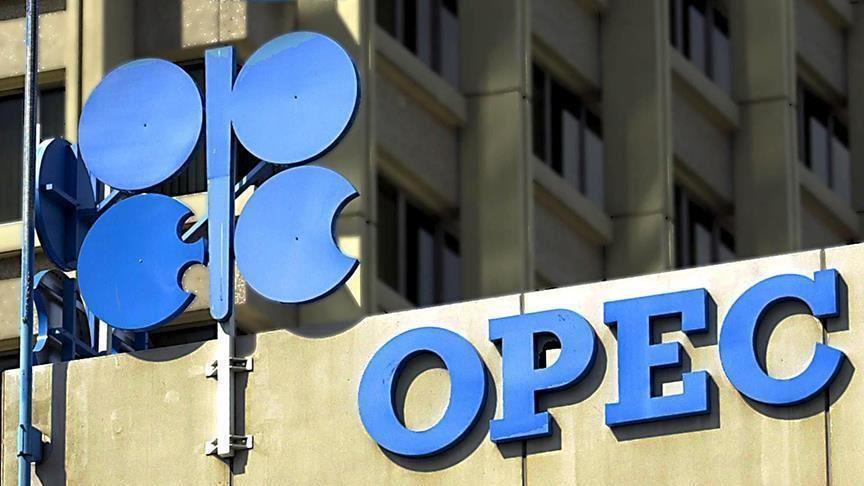 The agency has been replaced by consultancies Wood Mackenzie and Rystad Energy, which join Argus, the US' Energy Information Administration, S&P Global Platts, IHS Markit and Energy Intelligence.

The wider Opec+ group calculates the production quota compliance of individual members by averaging the output estimates of the independent sources.

The reason for the IEA's removal from the panel is not immediately clear. The energy watchdog has been critical of Opec+ recently, saying it is not doing enough to help tackle high energy prices. Earlier this month IEA executive director Fatih Birol described the group's decision to stick with a 400,000 b/d increase in its April crude quota as "disappointing".

Opec+ has not yet veered from the roadmap it agreed in July last year, opting to limit its production quota increases to 400,000 b/d each month and resisting pressure from outside the group for bigger hikes. Opec+ ministers have repeatedly defended the policy, arguing that high oil prices are being underpinned by geopolitical sentiment rather than market fundamentals, and that underinvestment and dwindling capacity are hampering the coalition's ability to raise output.

The IEA and the Opec Secretariat have not yet responded to requests for comment. 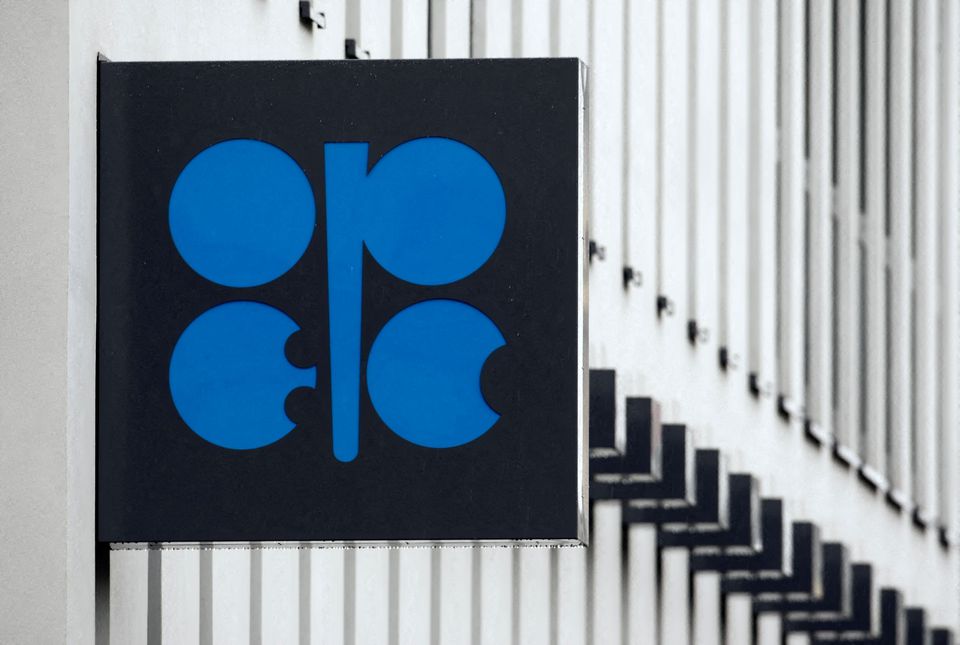