Bank of England: ‘Historic’ Energy Shock Bigger than Any Year in the 1970s 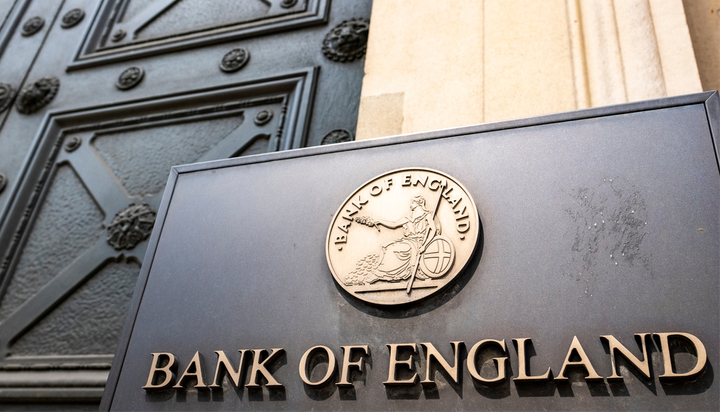 Image: Shutterstock/ William Barton
Bank of England Governor Andrew Bailey has warned the shock to inflated-adjusted incomes in Britain as a result of rising energy prices will be larger than any single year in the 1970s.

Speaking at an event in Brussels, he said Russia’s invasion of Ukraine – which has resulted in economic sanctions that sparked an increase in oil and gas prices – has posed a risk to financial stability and soaring energy costs are leading to increased levels of the cost of living not seen for more than three decades in the UK.

Mr Bailey stated: “This really is an historic shock to real incomes”, adding: “The shock from energy prices this year will be larger than any single year than in the 1970s.

“Now the caveat is that the 1970s had a succession of years, without much hope, but that will not be the case now. But as a single year, this is a very, very big shock.”

He added the increased level of the cost of living was likely to hit Britain’s economic growth rate as demand from consumers and businesses will be slowed due to the increase in energy prices as well as other goods and services.

Mr Bailey said: “We expect it to cause growth and demand to slow. We’re beginning to see the evidence of that in both consumer and business surveys.

“We expect that this pressure on demand will weigh down on domestically generated inflation. For that reason we do expect inflation to return to target, two years or so out from now.”