28 Mar 2022  by notebookcheck.net
In a wide-ranging interview, Tesla's Elon Musk confirmed his belief that Germany should not only stop closing its operational nuclear power plants, but should also reopen the ones it already closed as a stopgap solution on the way to sustainable energy sources. Speaking on the topic of longevity, he called Biden's administration 'ancient' and lacking touch with the people or penchant for innovation like Tesla. 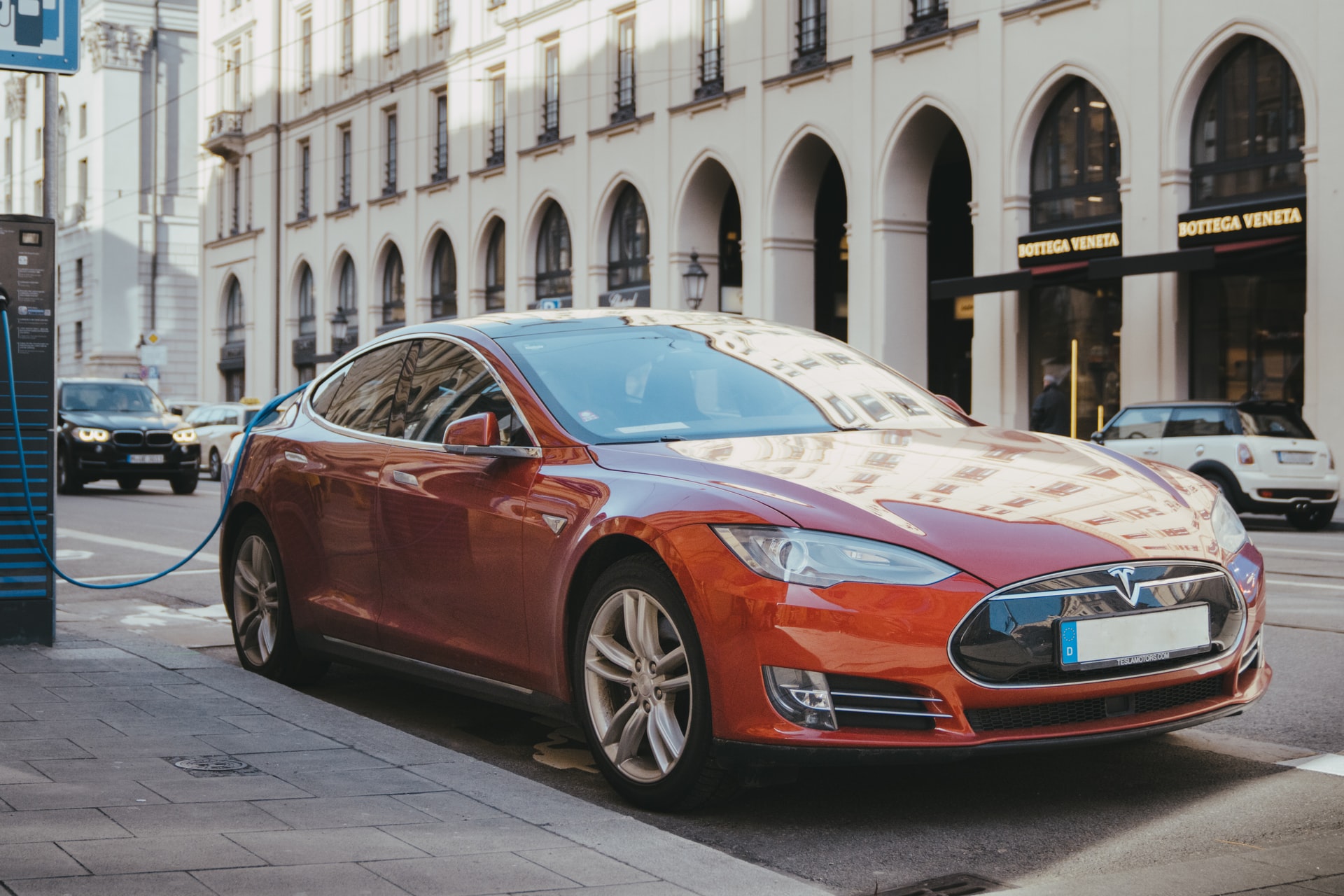 Nuclear is a stopgap to sustainable electricity, says Musk (image: Alex Zahn/Unsplash)
Upon his return from Germany where he took part in the grand Gigafactory Berlin opening ceremony, Tesla's CEO Elon Musk sat for a wide-ranging interview with the biggest European publishing house Axel Springer. Speaking with Springer's CEO Mathias Döpfner during a tour of the the Fremont Gigafactory, Elon Musk opined on various issues ranging from sustainable energy through loneliness at the top, to the future of humanity. On the topic of sustainable energy production, he once again said that it's "madness" for Germany to want to close its last nuclear plants that are still operational.

"Total madness," he added, and said that the Germans should not only keep their nuclear reactors working, but also reopen decommissioned plants as the main stopgap solution on the way to sustainable energy will be nuclear. He believes the future of humanity's energy needs ultimately belongs to solar, yet the backup batteries needed for energy storage with it will take a while to be developed and produced, so in the meantime we may as well take advantage of nuclear energy to offset the oil and gas supply shocks brought upon by Russia's invasion of Ukraine.

On the topic of humanity and its future, Elon Musk still firmly believes we should colonize Mars at some point. When asked why isn't he obsessed with longevity research and routines like his Silicon Valley peers, he answered that he is not afraid of death and would in fact welcome it, although he'd love to live long enough to see his dreams about SpaceX come alive. The reason humans shouldn't be striving to live for too long, Elon Musk added, is that most of the innovation and the breaking of established norms comes from younger people, so if everyone lives to over a 100 humanity's ability to invent would diminish.

In a jab to President Biden's age, he said that the U.S. has "a very ancient leadership," that makes it "impossible to stay in touch with the people if you are many generations older than them." Elon Musk has lately been accusing the White House of deliberately failing to acknowledge Tesla as a champion of sustainable mobility for various reasons.