How Exactly Would a Solar Power Station in Space Work? 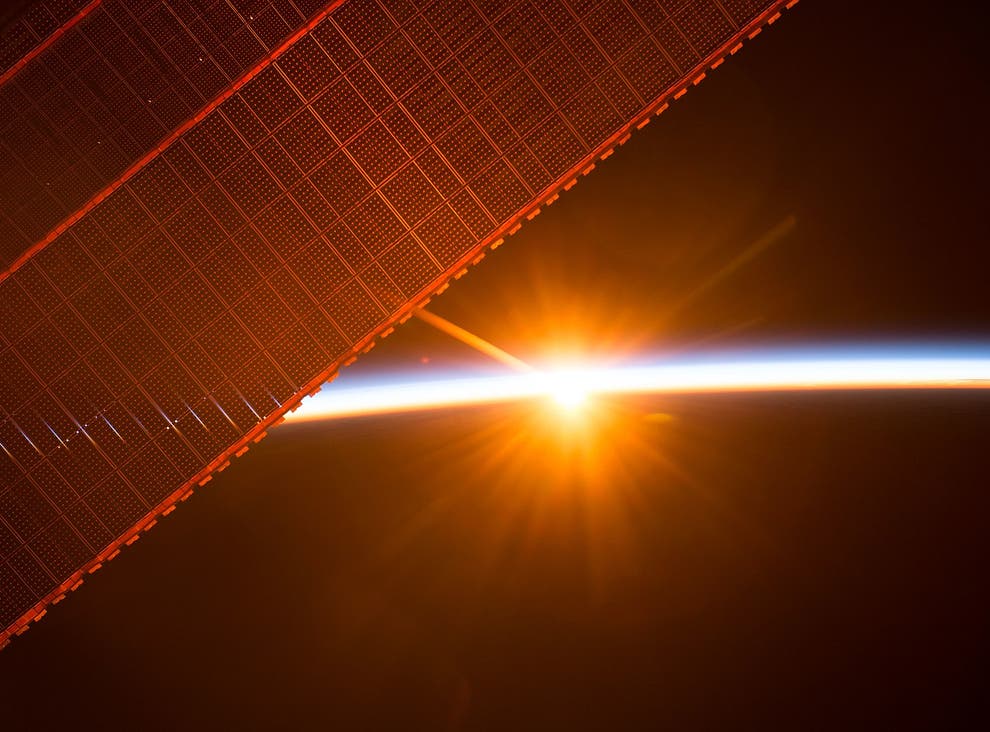 Yes, you read that right. Space-based solar power is one of the technologies to feature in the government’s Net Zero Innovation Portfolio. It has been identified as a potential solution, alongside others, to enable the UK to achieve net zero by 2050.

But how would a solar power station in space work? What are the advantages and drawbacks to this technology?

Space-based solar power involves collecting solar energy in space and transferring it to Earth. While the idea itself is not new, recent technological advances have made this prospect more achievable.

A space-based solar power station in orbit is illuminated by the sun 24 hours a day and could therefore generate electricity continuously. This represents an advantage over terrestrial solar power systems (systems on Earth), which can produce electricity only during the day and depend on the weather.

With global energy demand projected to increase by nearly 50 per cent by 2050, space-based solar power could be key to helping meet the growing demand on the world’s energy sector and tackling global temperature rise.

A space-based solar power station is based on a modular design, where a large number of solar modules are assembled by robots in orbit. Transporting all these elements into space is difficult, costly, and will take a toll on the environment.

The weight of solar panels was identified as an early challenge. But this has been addressed through the development of ultralight solar cells (a solar panel comprises smaller solar cells).

Space-based solar power is deemed to be technically feasible primarily because of advances in key technologies, including lightweight solar cells, wireless power transmission and space robotics.

However, assembling just one of these solar power stations will require many space shuttle launches. Although space-based solar power is designed to reduce carbon emissions in the long run, there are significant emissions associated with space launches, as well as costs.

Space shuttles are not currently reusable, though companies like Space X are working on changing this. Being able to reuse launch systems would significantly reduce the overall costs.

If we manage to successfully build a space-based solar power station, its operation faces several practical challenges, too. Solar panels could be damaged by space debris. Further, panels in space are not shielded by the Earth’s atmosphere. Being exposed to more intense solar radiation means they will degrade faster than those on Earth, which will reduce the power they are able to generate.

The efficiency of wireless power transmission is another issue. Transmitting energy across large distances – in this case from a solar satellite in space to the ground – is difficult. Based on the current technology, only a small fraction of collected solar energy would reach the Earth. 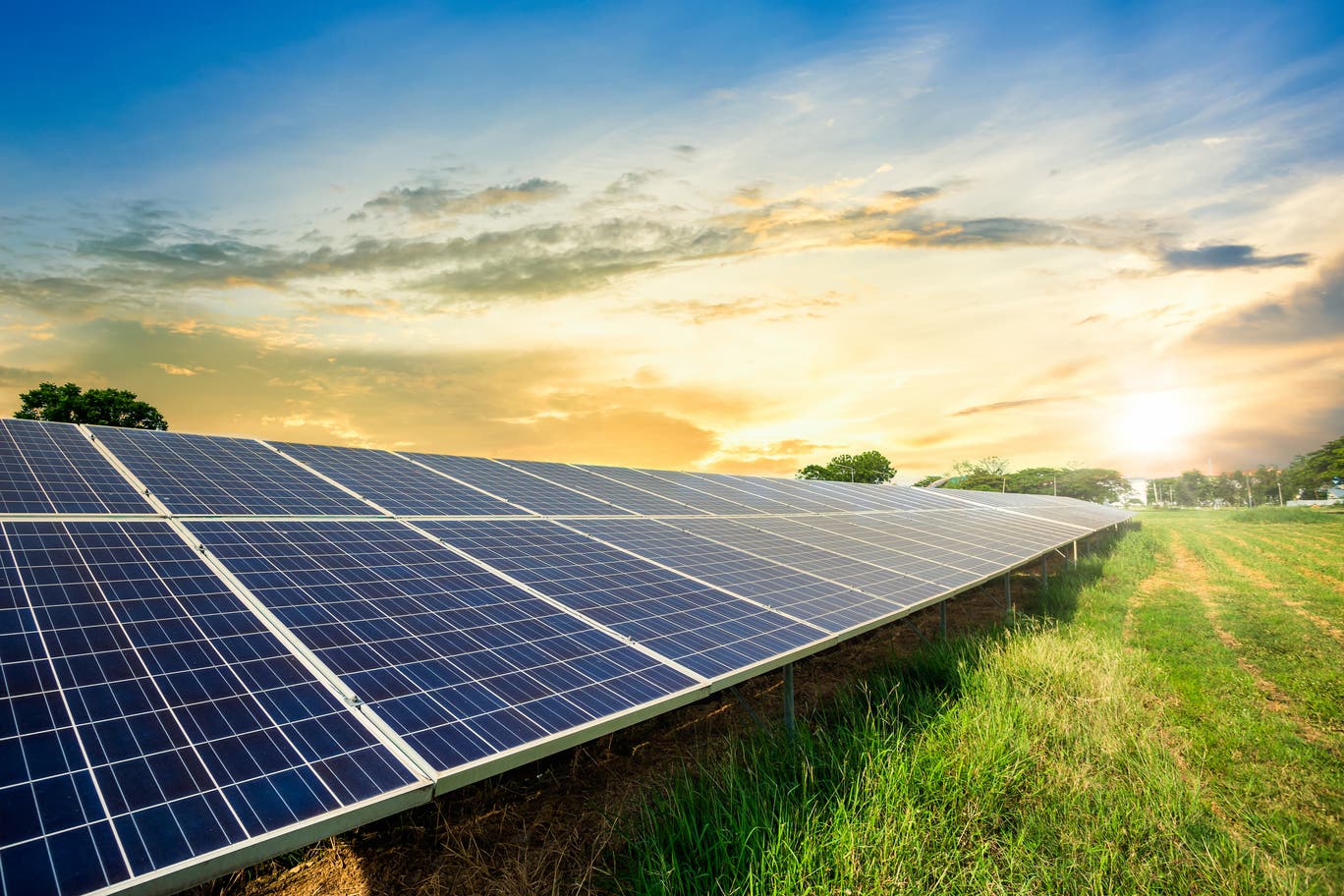 The Space Solar Power Project in the US is developing high-efficiency solar cells as well as a conversion and transmission system optimised for use in space. The US Naval Research Laboratory tested a solar module and power conversion system in space in 2020. Meanwhile, China has announced progress on their Bishan space solar energy station, with the aim to have a functioning system by 2035.

In the UK, a £16bn space-based solar power development (plus £1bn running costs) is deemed to be a viable concept based on the recent Frazer-Nash Consultancy report. The project is expected to start with small trials, leading to an operational solar power station in 2040.

The solar power satellite would be 1.7km in diameter, weighing around 2,000 tonnes. The terrestrial antenna takes up a lot of space – roughly 6.7km by 13km. Given the use of land across the UK, it’s more likely to be placed offshore.

This satellite would deliver 2GW of power to the UK. While this is a substantial amount of power, it is a small contribution to the UK’s generation capacity, which is around 76GW.

With extremely high initial costs and slow return on investment, the project would need substantial governmental resources as well as investments from private companies.

But as technology advances, the cost of space launch and manufacturing will steadily decrease. And the scale of the project will allow for mass manufacturing, which should drive the cost down somewhat.

Whether space-based solar power can help us meet net zero by 2050 remains to be seen. Other technologies, like diverse and flexible energy storage, hydrogen and growth in renewable energy systems are better understood and can be more readily applied.

Despite the challenges, space-based solar power is a precursor for exciting research and development opportunities. In the future, the technology is likely to play an important role in the global energy supply.