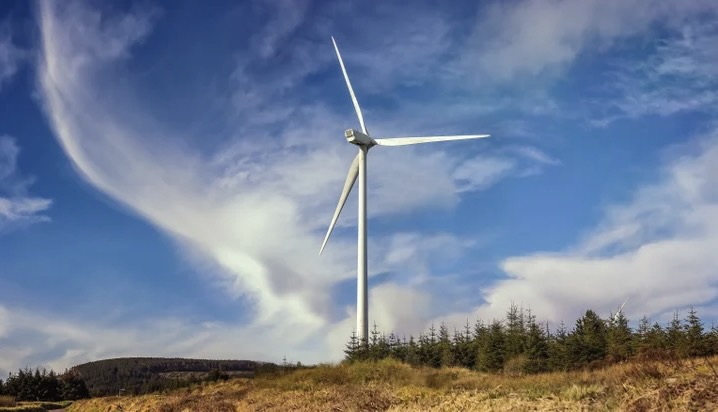 Image: Shutterstock
Irish state-owned electricity company ESB has confirmed it will decommission a wind farm in Ireland after failing to secure a new permit for the project.

The company said it will now dismantle the Derrybrien Wind Farm in Galway, after pausing its power generation.

It said: “ESB will now prepare for the decommissioning of the 70 wind turbines in accordance with planning laws and regulations.”

This follows a decision made by Ireland’s national planning body An Bord Pleanála on 4th February not to grant substitute consent in response to a peat slide event at the site in 2003.

According to the developer, the peat slide that occurred during construction caused the disturbance and partial displacement of peat and forest debris onto land south of the wind farm site.

Two years ago, it was reported that the project could face a €1.68 million (£1,4m) fine after allegedly failing to carry out an environmental impact assessment before construction.