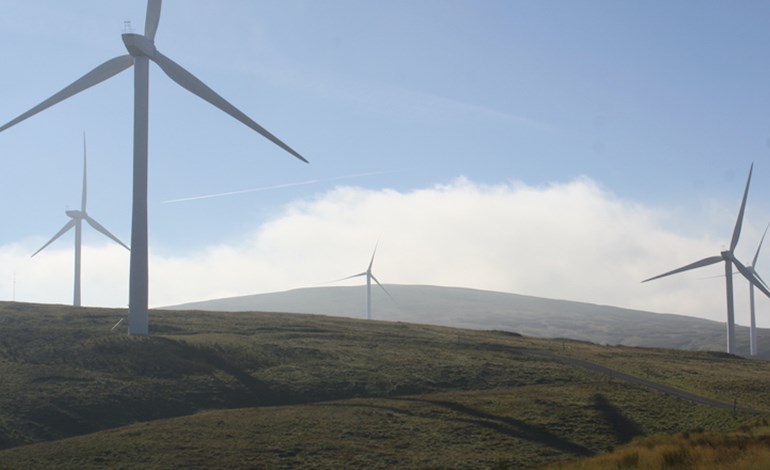 Gorzyca is located in the village of Radowek, and comprises 12 2MW turbines.

It is supplying 40,000 households with 80 gigawatt-hours of electricity a year.

Bilfinger Tebodin was owner’s engineer, providing the overall project management, coordination and technical supervision, including investor’s supervision over the implementation of the investment and technical consulting services.

The company managed the design works and the investor's executive documentation as well as performed construction management and investor’s supervision for roads, telecommunications, sanitary installations, and networks as well as electrical and power equipment.

Bilfinger Tebodin project manager Jaroslaw Galek said: “Professional cooperation between the investor, the contract engineer and the general contractor allowed us to complete the Gorzyca project in the assumed schedule and budget, and to professionally mitigate risks which such investments may conceal.

“In addition to purely technical and engineering challenges, a wind farm also implies complex procedures for connections and commissioning.

“The Gorzyca project was one of the first few projects for which the connection procedure was carried out on the basis of the so-called new network code in Poland.

“Close cooperation with the network operator and local offices allowed for efficient and timely connection of the 'type D' power generation module.

“The experience gained will allow for the efficient implementation of investments in this market sector, based on new Polish regulations.”

EDF general director for Poland Alicja Chylinska-Zawadzka said: “Gorzyca joins the history of the use of wind energy.

“It is a step forward in taking care of our planet, energy independence, and lower energy prices.

“This project as well as a number of our other projects are the cornerstones of energy transition in Poland. We are proud to be a partner in green energy for many years to come.”