21 Mar 2022  by economictimes.indiatimes.com
Germany, which relies heavily on Russian gas, has major concerns over securing supplies for next winter and is doing all it can to secure alternatives, Minister for Economic Affairs Robert Habeck said Saturday. 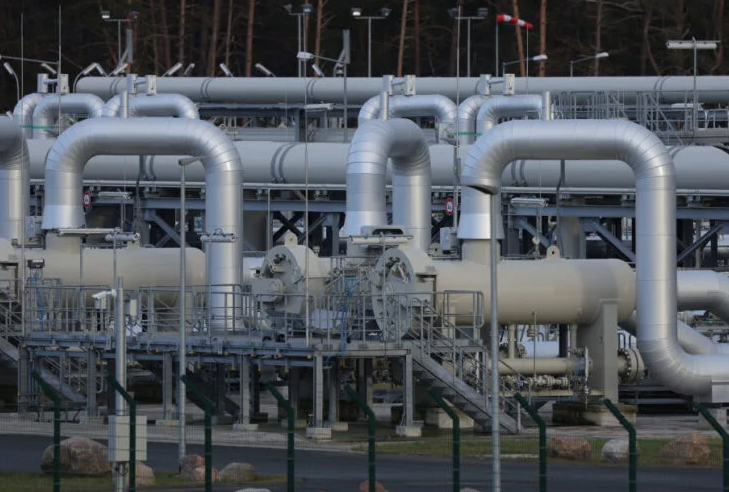 "If we do not obtain more gas next winter and if deliveries from Russia were to be cut then we would not have enough gas to heat all our houses and keep all our industry going," warned Habeck.

He added that the government of Europe's biggest economy was preparing for the possibility of shortages "which we hope can be avoided."

Habeck was later Saturday headed for Qatar, one of the world's three biggest exporters of liquified natural gas (LNG), which European states are increasingly counting on as a means of weaning themselves off Russian gas in the wake of Moscow's invasion of Ukraine.

Half of Germany's LNG imports come from Russia.

This weekend he is also due to make a stop in the United Arab Emirates.

Berlin has come in for criticism over its opposition to an immediate embargo being imposed on Russian energy supplies as a means of choking off a major source of Moscow's foreign earnings.

But Germany believes a boycott could cripple the German economy and saddle society with huge rises in energy prices as well as lead to shortages.

While Russia has come under fire for its war in Ukraine, Habeck conceded in a Friday interview with ARD television that, where energy policy is concerned, a moral dimension "does not really exist."

Qatar, which is to host the World Cup later this year, and the UAE have both faced international criticism over human rights.

Habeck also said Friday it was imperative to ensure a steady supply stream of supplies but stressed the country must speed up its transition from conventional natural gas to green hydrogen.