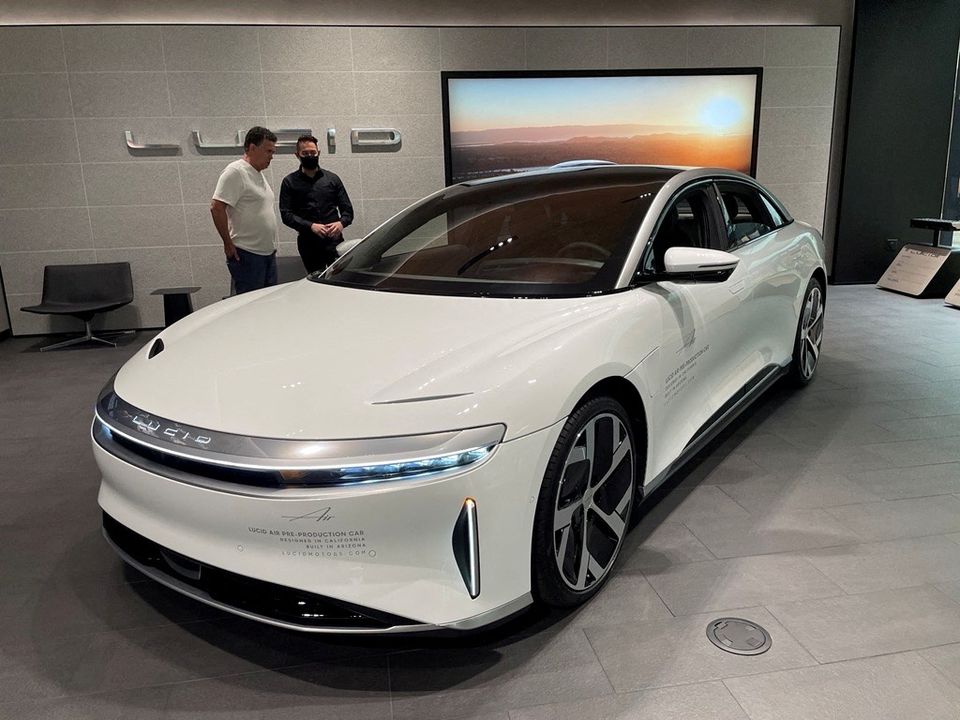 "There's an inevitability that we will have to look at the price points of models that are coming out in the future," CEO Peter Rawlinson told Reuters, citing soaring nickel prices after Russia invaded Ukraine.

"I think it would be absolutely foolish of me to say we're never going to raise our prices," Rawlinson said in the interview on the sidelines of the South by Southwest music, technology and film festival.

"What we want to do is to honor and keep our commitments to existing reservation holders. I think that's what was ill received in the market with Rivian."

He was referring to this month's decision by electric truck maker Rivian to hike prices on existing reservations and then reverse course after consumers protested.

Lucid in February cut its production forecast for this year to a range of 12,000 to 14,000, from its original target of 20,000 vehicles, citing "extraordinary supply chain and logistics challenges." Its shares slid after that announcement.

Rawlinson on Thursday said the bottlenecks were caused by a handful of suppliers for windshield glass, carpeting and some exterior trim parts.

Switching to different suppliers for those parts would compromise quality, he said.

He questioned whether Rivian would be able to make a profit on its pickup trucks without raising prices, given the costs of battery packs.

"I don't think even we could, with the best technology in the world, make an affordable, practical pickup," he said.

Tesla, which is developing its own electric pickup, faces a "primary challenge" in making it affordable, CEO Elon Musk said this month. "If it is extremely hard to do so for Tesla, despite our much greater economies of scale & better technology, then it is damn near impossible for others," Musk said.

Rawlinson also said Lucid has started on a prototype of in-house battery cell production, adding that it also has partnerships with battery suppliers Samsung SDI and LG Energy Solutions.