18 Mar 2022  by energyglobal.com
Neoen, a producer of renewable energy, has announced that it has been awarded 92.5 MWp in the latest call for tenders for ground-based solar farms held by the French government (PPE2). The 92.5 MWp is broken down into seven projects, ranging from 4.7-30 MWp. In line with the company’s business model, Neoen is the majority shareholder of these projects. 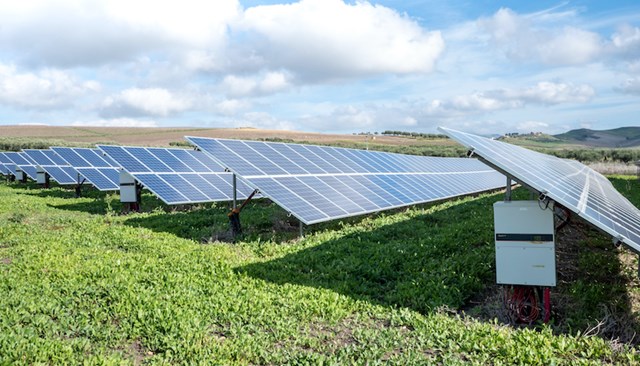 Most of the power plants are to be built on rehabilitated land, such as former quarries, landfill sites, or fallow farmland. This approach is part of Neoen’s drive to repurpose former industrial sites and develop projects that provide new opportunities for farming.

The seven projects are located in the regions of Nouvelle Aquitaine (Charente and Landes), Occitanie (Aveyron and Aude), and Grand Est (Moselle and Haute Marne), France. They demonstrate Neoen’s abilitiy to develop projects throughout different regions of France in close collaboration with local and national officials, landowners, farmers, and other stakeholders. The plants are due to be commissioned in 2024 and 2025.

In the Grand Est region, Neoen has won the first stage of the 10 MWp Valmont solar farm, which will be the company’s fifth solar power plant in Moselle. With the active support of the local authority that owns the land, the Neoen team developed the project, which rehabilitates a disused industrial site, in less than three years.

In Nouvelle-Aquitaine, the second stages of the Poullignac (9.7 MWp), Champblanc (14.3 MWp), and Paginières des Vignes (8.8 MWp) projects will take Neoen’s installed capacity in the Charente department to 86 MWp. The Poullignac plant is built on a former landfill site and co-owned with a confederation of local authorities.

In Occitanie, the 8.5 MWp Saint-Rome-de-Cernon project will be Neoen’s first solar plant in Aveyron. Located on council land, it is designed as an agri-solar project with sheep grazing.

The 92.5 MWp awarded in the PPE2 brings the total of photovoltaic (PV) projects won by Neoen in French government tenders in the past five years to 661.4 MWp.