Hydrogen-Powered Train a Step Closer to Passenger Service in Germany 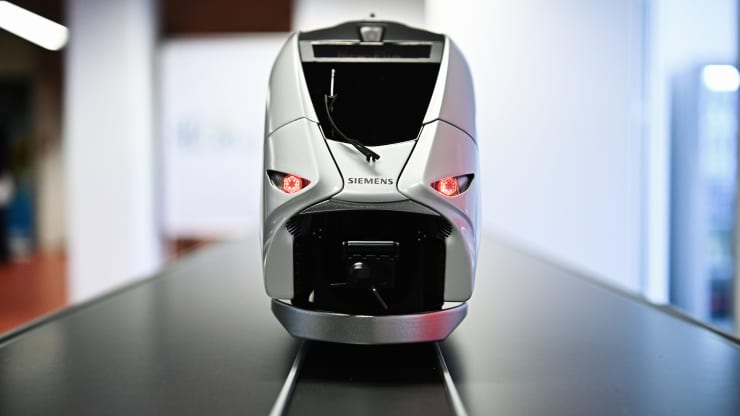 Plans to deploy a hydrogen-powered train in the southern German state of Bavaria took a step forward this week after Siemens Mobility and rail operator Bayerische Regiobahn put pen to paper on a leasing contract.

The signing of the contract, which took place on Tuesday, builds upon a letter of intent from last summer.

In a statement Wednesday, Siemens said testing of the prototype train would start in mid-2023 on routes including one between Augsburg and Füsse, with the train slated to officially begin a passenger service in Jan. 2024.

The two-car train is based around Siemens Mobility’s Mireo Plus platform. It will use fuel cells that are roof-mounted and incorporate underfloor batteries.

“The hydrogen-powered drive is an emission-free, advanced form of propulsion for trains that decarbonizes rail transport and makes a substantial contribution toward reaching our climate goals,” Neumann said.

Described by the International Energy Agency as a “versatile energy carrier,” hydrogen has a diverse range of applications and can be used in a wide range of industries, including transportation.

In rail, Siemens Mobility is one of several companies that have been working on trains that use hydrogen. Others include East Japan Railway and European railway manufacturer Alstom. Hydrogen trains from Alstom have already carried passengers in Germany and Austria.

On the road, automotive firms like Toyota have dipped into the hydrogen fuel cell market while smaller companies such as Riversimple are also developing hydrogen-powered cars.

In aviation, Airbus released details in Sept. 2020 of three “hybrid-hydrogen” concept planes, saying they could enter service by the year 2035. The same month saw a hydrogen fuel-cell plane capable of carrying passengers complete its maiden flight.

Hydrogen-Powered Train a Step Closer to Passenger Service in Germany 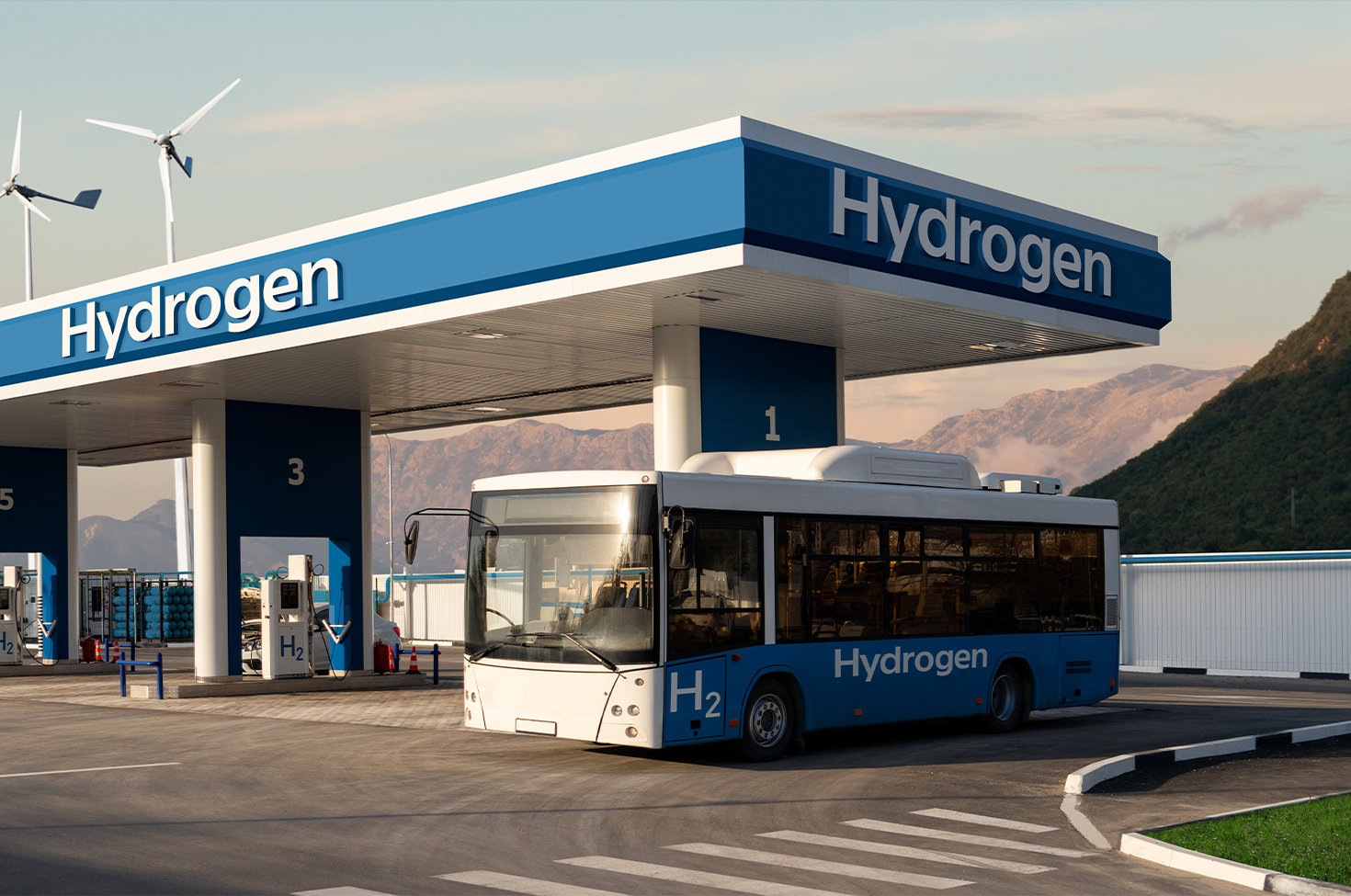 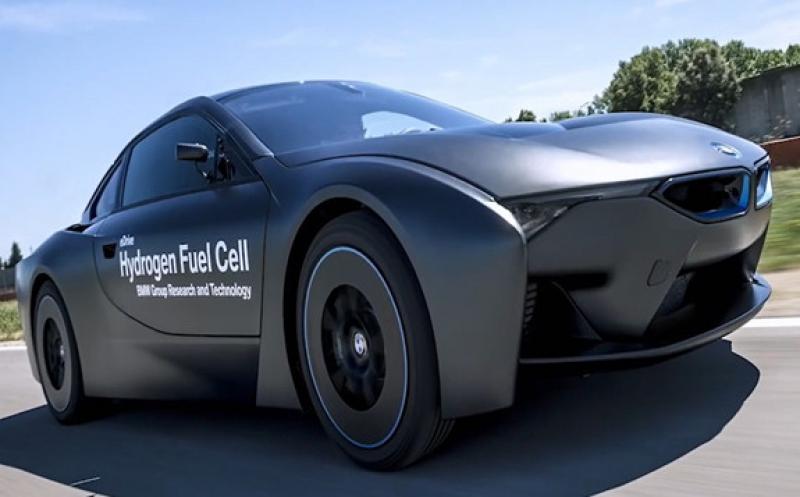 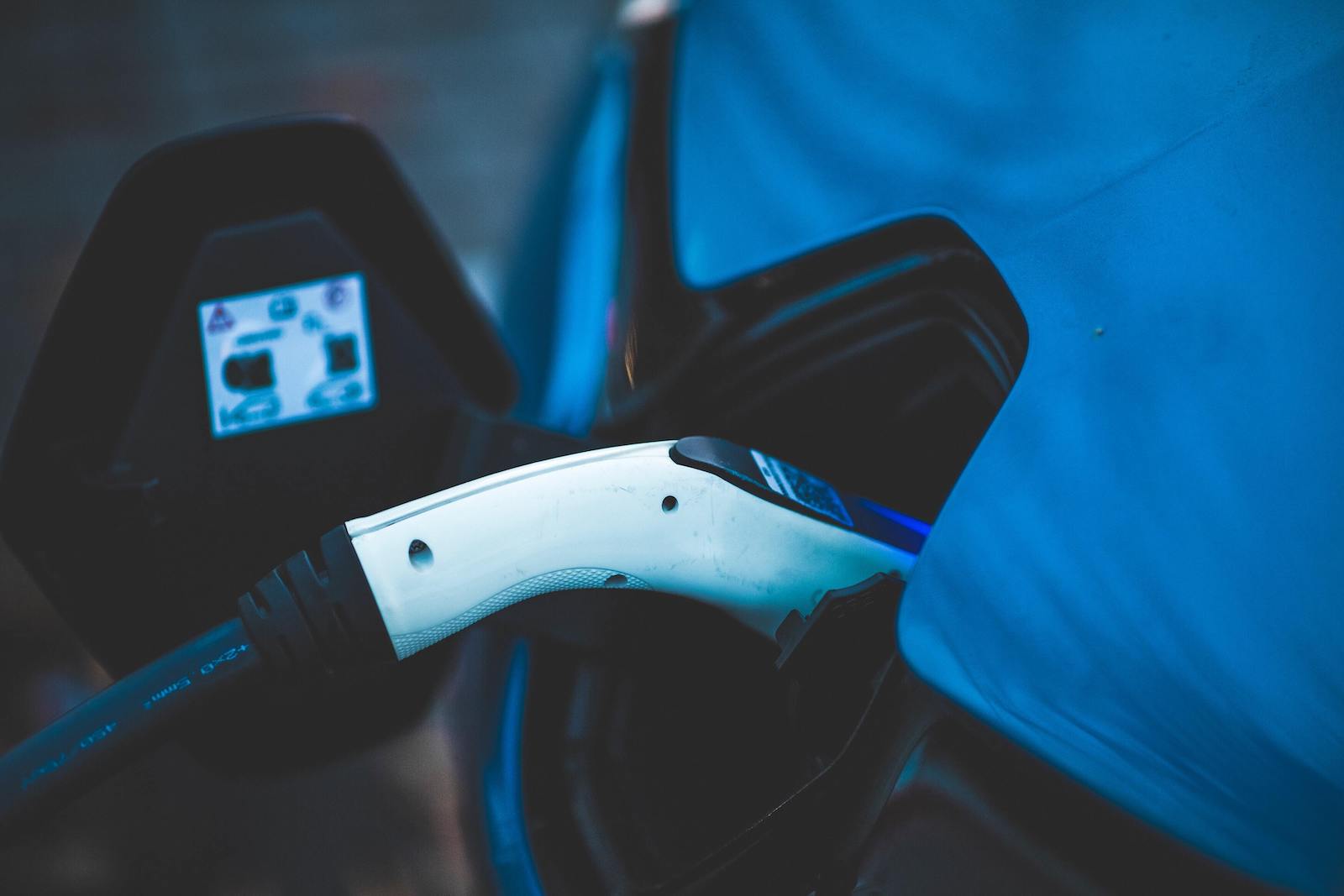 The Battle over Electric Vehicles — Could Hydrogen Win?