16 Mar 2022  by nwitimes.com
BP expects to lose up to $25 billion, more than a fourth of its market capitalization, after divesting from its 19.75% stake in the Rosneft oil company in Russia over the country's invasion of Ukraine. 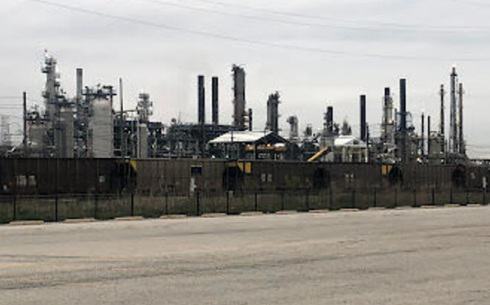 The London-based multinational energy giant, a major employer along the lakeshore in Northwest Indiana, warned investors it could eat a $25 billion loss after quitting the Russian market after 30 years over the country's unprovoked war on its neighbor.

The company's total market capitalization is about $90 billion.

BP, whose largest refinery is in Whiting, has owned roughly a fifth of Rosneft since 2013. Moscow-based Rosneft is a state-run petroleum refining company, the 24th largest in the world, that pulled in $122 billion in revenue, $20.9 billion in operating income and $14 billion in net income last year.

Rosneft is the second-largest state-owned company in Russia, which has faced international scorn and opprobrium since its unprovoked attack on the independent nation of Ukraine, which was previously under its control when it was still the Soviet Union before it collapsed in 1991.

BP expects to lose up to $14 billion in the carrying value of its shares in Rosneft and another $11 billion in foreign exchange losses accumulated since 2013 that were previously recorded in equity instead of on its income statement.

The write-down of $25 million is expected in BP's first-quarter 2022 results, virtually ensuring a massive loss for the fiscal quarter and the full year. BP, which employs about 1,700 workers at the BP Whiting Refinery, recorded a profit of $12.8 billion last year amid rising oil prices.

The oil giant expects the financial fallout will be offset at least in part by rising crude oil prices, which now stand at around $110 per barrel, promoting gas prices to soar over $4 a gallon.