15 Mar 2022  by arise.tv
Despite the decision of the Organisation of Petroleum Exporting Countries (OPEC) and its allies, OPEC+, to raise crude oil production by 340,000 barrels per day last month, the gap between the group’s actual output and target still widened to 890,000 bpd, according to the cartel’s report. 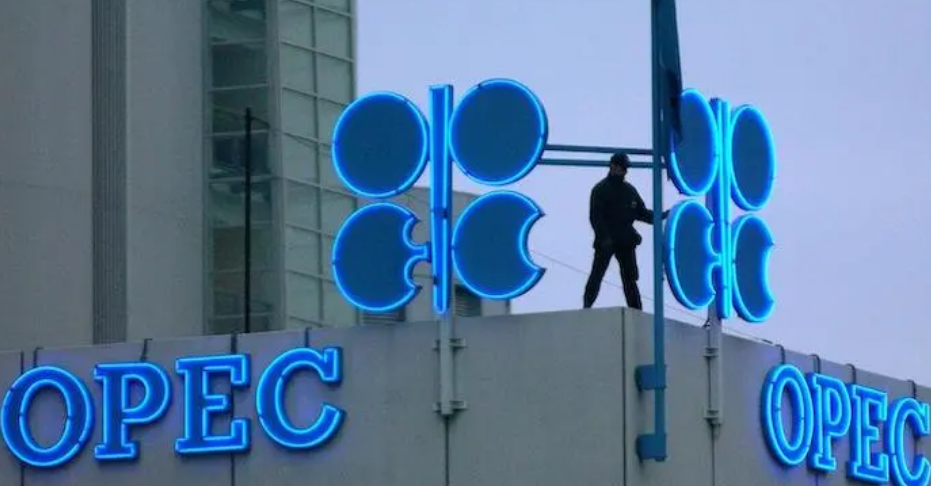 It was also a month that saw Nigeria raise output to 1.51 million bpd, a marked improvement from the previous few months when the country struggled to produce between 1.2 million bpd and 1.4 bpd.

Nigeria has been constrained in meeting its OPEC allocation for months, and as of January had as much as 300,000 barrels per day deficit, mainly due to ageing upstream infrastructure and sabotage as well as technical reasons.

Despite the over 1.7 million barrels per day output allowed by OPEC+, the country had managed to increase production to about 1.4 million, the highest in recent times, going by the latest OPEC review.

Although there are issues surrounding the sustainability of the current upward trend of the country’s supply to the global market, it is seen as a good sign for the nation’s oil and gas industry.

The latest report showed that production from OPEC+ participants was 38.25 million bpd in February, up from 37.91 million bpd in January, but below the target of 39.14 million, according to an Argus survey, which shares insights and analyses about energy and commodity markets worldwide.

But oil prices rose at the weekend, although they experienced their biggest weekly declines since November on fears of escalating bans on Russian oil as against efforts to bring more supply to the market from other major producers.

In a week of volatile trading marked by talk of Russian oil embargoes then potential supply additions from Iran, Venezuela and the United Arab Emirates while fighting escalated in Ukraine, Brent, Nigeria’s benchmark fell 5.2 per cent after hitting a 14-year high of $139.13 on Monday.

In the same vein, US crude was dropped 6.6 per cent after touching a high of $130.50 at the start of the trading week.
A day earlier, crude oil prices fell significantly, tumbling from a 2008 high of $130, about the largest single-day percentage decline since April 2020.

Nigeria’s benchmark oil dropped 13 per cent to $111 a barrel, while the WTI crude oil which topped $130 at the height of trading earlier in the week, lost 12 per cent.

The latest report indicated that notably, the quota-exempt OPEC members, Iran and Libya raised output by a combined 170,000 bpd in February, with the north African country accounting for 130,000 bpd of this after an early-January restart of four crude and condensate fields.

But 14 of the wider group’s 19 members, including Nigeria, produced below quota in the month, as dwindling spare capacity, underinvestment and infrastructure restraints have constrained output increases.

The OPEC+ group’s stance on rising prices is that they are down to geopolitics and not market fundamentals, with the organisation’s Secretary-General, Mr Sanusi Barkindo, saying during the week that “we have no control over current events.”

Barkindo stated that despite the surging crude oil prices, there’s no shortage of the commodity in the market, although he admitted that not all member countries are currently able to fulfil their obligations because of capacity constraints.

OPEC+ ministers will meet on March 31, to decide a production strategy for May, when five countries — Russia, Saudi Arabia, Iraq, Kuwait and the UAE — will see upwards revisions to the baseline levels that determine their quotas and compliance.

This would see the combined monthly output quota increase move to 432,000 bpd from 400,000 bpd, which could go some way to satisfying calls for the group to raise the pace of production increases.

Minister of State Petroleum, Mr Timipre Sylva, last week said that the absence of long-term investment in the oil and gas sector, as well as insecurity, should be blamed on Nigeria’s current low crude oil production.

Sylva stated that this development was responsible for the inability of Nigeria to meet the OPEC quota in recent times in addition to the speed with which International Oil Companies (IOCs) and other investors were withdrawing investments in hydrocarbon exploitation.