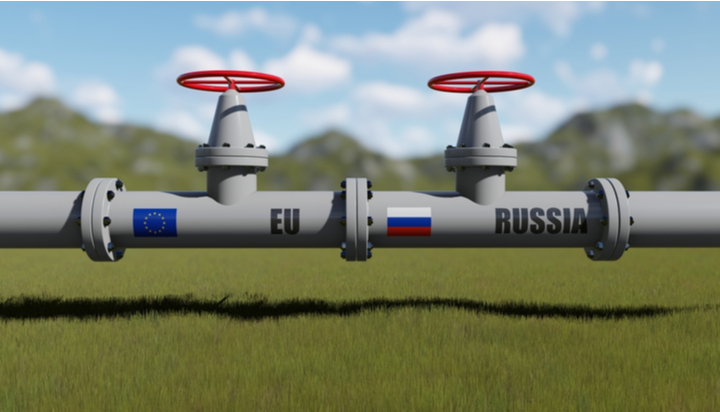 Europe will propose to cut its reliance on Russian energy in five years.

The European Commission will come up with a plan by mid-May to phase out the EU’s dependency on the Russian energy sector by 2027.

Ursula von der Leyen, President of the European Commission, said: “By end of May we will propose to phase out our dependency on Russian gas, oil and coal by 2027.

“It will be backed by the necessary national and European resources.

“And we will present options to optimise the electricity market design, so it better supports the green transition.”

Ms von der Leyen added that governments have a duty to continue ensuring reliable, secure and affordable supply of energy to European consumers.

“On top of price regulation and state aid, member states are given the option to tax windfall profits from energy groups.

“End of March, the European Commission will present options to limit the contagion of the rise of gas prices to electricity.”

Last week, the British trade association Energy UK sent a letter to the Chancellor asking for “extra measures to protect the UK economy and support households and businesses with the costs of energy.”

The UK Government will reportedly unveil a new energy taskforce in a bid to grow the UK’s oil, gas and nuclear supplies.